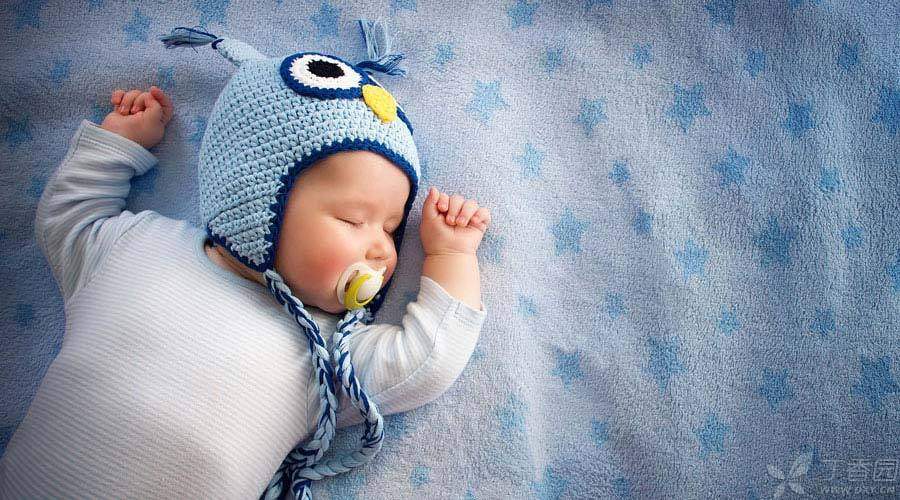 In the dead of night, the mother crept into the child’s room to see if she had kicked the quilt. As she was approaching the child’s bed, she heard the sound of “creaking creaking”. When she was wondering, she found that the sound was coming from the child…

What’s going on here? It turns out that the child is grinding his teeth.

There is a folk rumor that “grinding teeth at night makes worms crawl in the stomach”. Therefore, the first thing many parents think of is: Is there worms in their children’s stomachs?

In fact, [night molar] refers to the behavior that people unconsciously grind or bite each other’s upper and lower teeth during sleep, sometimes when they are awake. We collectively refer to this phenomenon as bruxism, which is mainly manifested by involuntary grinding of teeth, often accompanied by the sound of [creaking].

How many children grind their teeth?

Data show that 5% ~ 30% of children suffer from bruxism, which is mostly found in preschool children.

Generally speaking, bruxism will disappear around the age of 6, but some children will still suffer from bruxism in adolescence or adulthood.

What are the hazards of molars?

The vast majority of bruxism does not produce symptoms, so it is not easy to be found, but it can still lead to the following hazards:

In some cases, molars can induce headache. Damage to enamel, resulting in serious wear of tooth tissue (see figure below); It affects masticatory muscles and temporomandibular joints. Over time, it will evolve into temporomandibular joint syndrome. The main symptoms include abnormal opening and closing movements, bouncing, pain around joints, head and neck pain, etc.

How is molar caused?

At present, there is still controversy over the inducement of molars. The mainstream view is that there may be the following factors inducing molars:

How to treat molars?

For preschool children, there is generally no need for special intervention, and molars will disappear with age. For older children, intervention may be needed.

Of course, if your child is a preschool child and has molars, you can also go to the children’s dentist. But if the child says he has headache, ear pain, lower jaw pain or chewing pain after getting up in the morning, parents should take the child to the dentist for examination to see if there is poor occlusion or other dental diseases.

One of the most common treatment methods for molars is to wear occlusal pads, which are usually worn on the lower jaw teeth when sleeping at night, which can protect the occlusal surface of teeth. On the other hand, corresponding treatment is carried out for the possible causes of bruxism, such as occlusal treatment and adjustment of some bad occlusal contact.

How to prevent molars?

The following measures can help prevent molars to the greatest extent: