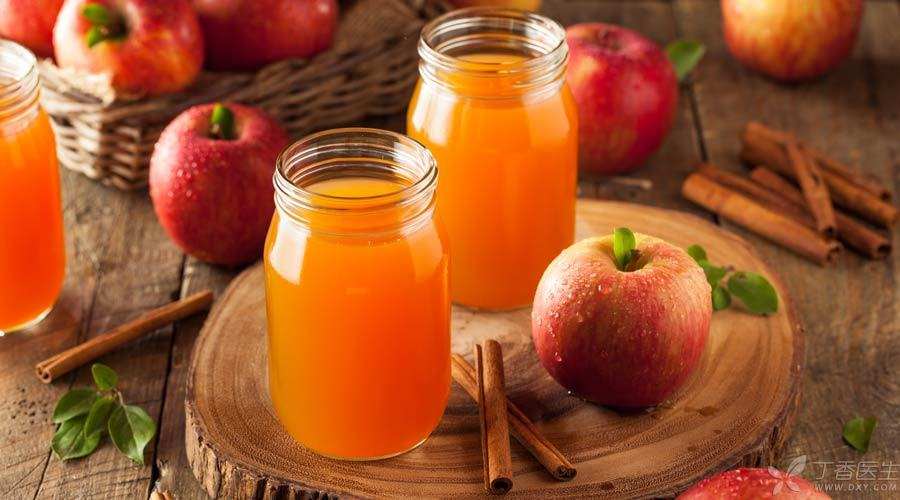 I don’t know from which day, there was a gust of enzyme wind. It seems to be omnipotent: hypertension, diabetes, alopecia, gout, obesity, wrinkles, spots and pimples. As long as you have it, it is all out of the question.

Smart merchants have introduced various expensive enzyme supplements. On the Internet, health preserving people have also provided us with simple and practical homemade fruit enzyme tutorials [considerately]. They cut seven or eight kinds of fruits, put them into jars according to the ratio of clear water: fruit: white sugar = 10: 5: 1, and ferment in a sealed manner for several weeks to several months to obtain a bottle of [enzyme stock solution].

After watching < < China on the tip of the tongue > > countless times, I fell into deep thought… why does this look so familiar?

Let’s look at this enzyme from the beginning.

What is an enzyme?

Although I have studied biomedicine for many years, I didn’t react when I first heard the name. I thought it was a new synthetic substance.

As a matter of fact, enzyme is not very high at all. Enzyme is a Japanese word, which was introduced into the mainland through Taiwan and translated into Chinese as enzyme.

This is a typical marketing method [foreign words are directly used to improve style]. For example, it was not until many years later that I realized that Cherry was cherry and Strawberry was strawberry…

Is Enzyme Essential to Human Body?

The answer is yes.

Enzymes, that is, enzymes, are important catalysts for most biological reactions in our bodies. At present, there are more than 4,000 known enzymes, which are distributed in different parts of the human body and play different roles.

However, the lack or inactivation of specific enzymes will lead to related diseases. For example, tyrosinase deficiency will lead to albinism, and the mechanism of action is that pesticides inhibit cholinesterase and cause poisoning symptoms when couples quarrel and drink pesticides on the social edition of newspapers and TV.

Can enzymes be used as drugs?

The answer is still yes.

At present, enzyme drugs are widely used in clinical practice. For example, chymotrypsin is commonly used to promote postoperative wound healing, while urokinase and streptokinase are classic thrombolytic drugs for cerebral infarction rescue.

However, it should be noted that these are all drugs rather than health products, and ordinary people do not need to take them at all.

Are the enzymes advertised in these markets effective?

At present, the enzymes of health care products on the market are invalid.

These products all advertise that they have a series of effects such as inhibiting diabetes, hypertension, weight loss, relaxing bowels, removing spots and caring skin. There is nothing wrong with enzymes themselves. As mentioned earlier, more than 4,000 enzymes work together to promote the whole human body’s working system.

The problem is that the world has talented writers, scientists with superior intelligence quotient, muscular athletes, politicians with leadership temperament, handsome entertainment stars, and countless ordinary people who work hard in various positions. Only by performing their respective duties can the operation and development of the world be promoted.

Now casually pull a person from the street, introduced that he has the appearance of Yanzu, Mo Yan’s talent, Jack Ma’s wealth, IQ 180 Newton reincarnation, knowledge of astronomy and geography, Wen can govern the country and settle the world, Wu can mount a horse and fix Gan Kun, a person combines the advantages of 5,000 years of talent and cattle, and only 998 can let you take home…

Another fact is that most enzymes are proteins in themselves. And when we eat proteins into our stomachs, the stomach secretes proteases to digest the proteins. Even if there are so-called “universal enzymes”, eating them will break down after encountering proteases in the stomach, which will cause them to lose their effective functions.

We must say to all women who love beauty that this kind of thing is not only not good for health, but also likely to be harmful!

Let’s look back on < < China on the tip of the tongue > >: Chengdu’s grandmother chopped chili and watercress, added water, sprinkled salt and put them in a sealed jar. Zhenjiang vinegar brewers saccharified glutinous rice and put it into a large jar to stand. Shaoxing winemakers added glutinous rice to the crushed distiller’s yeast and started [yellow wine winter brewing]…

Do you think these processes are similar to the fruit enzyme preparation method? Yes, this is not what’s secret recipe, this is the most common fermentation.

However, the girls who have tried in various forums are very strange. Why do everyone use the same method? The final products are sweet, sour and alcoholic?

According to literature reports, after natural fermentation of vegetables, the protein content will generally be less than 0.02%, while most enzymes are only a part of the protein, and the content will only be lower regardless of whether the produced enzymes are useful or not.

After looking forward to it hopefully for several months, it will eventually depend on the fermentation time, the nature of the fruit and your character to decide whether the can you produce is canned fruit, inferior fruit wine or inferior fruit vinegar.

However, I don’t have to worry about eating it, because I think even a girl who is willing to sacrifice bravely in order to lose weight can hardly get a mouth in the face of a can of fruit soaked in smelly water and covered with white hairs.

Instead of tossing about what fruit enzymes, it is better to eat more fresh fruits honestly.