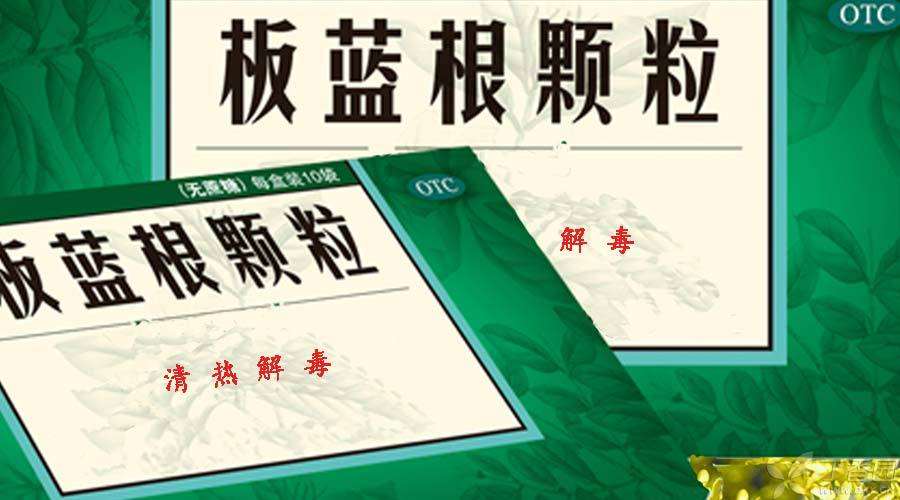 In the history of modern medicine, there is a famous dye complex, which originated from Nobel laureate and German scientist Paul Ehrlich. When studying cell dyeing, Ehrlich found that dyes are selective for different cells. So he believed that there should be a dye that can specifically dye cells infected by microorganisms and kill them.

At a time when Germany’s chemical industry dominates the world, Ehrlich’s idea brought the chemical industry and the pharmaceutical industry together. Successfully discovered Salfoxan (an arsenic-containing compound) to treat syphilis. After that, Domak discovered the first antibacterial drug, Bailandox, This brought the German dye complex to a climax. They believed that only dyes can become drugs. However, Pasteur Institute soon discovered that the antibacterial active ingredient in Bailangduo is not dye, but colorless sulfonamides, thus completely shattering the German dye complex.

Coincidentally, contemporary Chinese also have a dye complex. This thing is Radix Isatidis, which is claimed to cure all kinds of diseases and can be called the holy medicine of Ouchi.

Isatis root was originally a very common traditional Chinese medicine, It was made into Chinese patent medicine during the Cultural Revolution. An outbreak of hepatitis a occurred in Shanghai in 1988. It is said that Radix Isatidis can prevent and treat hepatitis a. Starting from Shanghai, many parts of the country snapped up Radix Isatidis. As a result, Radix Isatidis became famous overnight and became the holy medicine for preventing and treating infectious diseases. Whether SARS is prevalent or bird flu appears, Radix Isatidis has become the first choice for the prevention and treatment of any infectious disease in China.

Isatis root, as its name implies, is the root of Banlan, which is indeed recorded in ancient books of traditional Chinese medicine. In fact, Banlan’s main use in ancient times was dye, which was used to dye clothes blue. This thing is also divided into north and south schools. North Banlan is the cruciferous plant Isatis indigotica, and South Banlan is the jue bed plant Malan. The two are plants of different families, and traditional Chinese medicine has no clear distinction at all.

The rhizomes of two different families of plants have very different compositions and are actually used as the same drug.

Who is endorsing the myth of Radix Isatidis

The myth of Radix Isatidis is based on the fact that this medicine can clear away heat and toxic materials. According to this theory, colds, SARS, influenza, Japanese encephalitis, pneumonia and so on can be prevented and cured by detoxification. This theory simply does not hold water.

Modern medicine has long determined the cause of infectious diseases. The so-called virus is actually a pathogenic microorganism represented by viruses and bacteria. The best way to prevent it is to vaccinate and cut off the route of transmission. Treatment depends on antibiotics and antiviral drugs. If there is no specific drug, it depends on self-healing.

In order to endorse the myth of Radix Isatidis, some Chinese scientists have studied Radix Isatidis. These scientists know that the so-called clearing away heat and toxic materials is untenable, so they try to extract effective ingredients from Radix Isatidis according to modern pharmacological methods and carry out antiviral research.

Radix Isatidis is a plant, of course there will be many compounds. It is not difficult for what to purify compounds from Radix Isatidis. Therefore, they successively extracted a series of compounds such as indigoside and B-glutinol.

It sounds that Radix Isatidis contains this thing and that thing. It is really a big treasure. In fact, if you just find some plants and make great efforts to purify them, you can purify a series of compounds. There are countless compounds in our life. The key is to work.

There is also a lot of news that isatis root extract works. For example, indigoside can inhibit the combination of virus and cells, and can also inhibit the activity of endotoxin, thus relieving the disease.

Why do you avoid clinical trials that let all divine drugs go down the altar?

However, there is a leap in the middle. The tests of isatis root extracts, including indigoside, are all the results of in vitro tests. Apart from whether these tests can be repeated or not, the proportion of effective drugs tested in vitro that eventually can be applied clinically is 1 in 10,000.

So far, none of the researches on the extracts related to Isatis root have entered the clinical trial stage, but these researches have been cheering for the myth of Isatis root. These researches, which cost a lot of scientific research funds, have instead become accomplices of Isatis root, the so-called divine drug, which harms people.

It is very easy to verify whether Isatis root is effective, just as it was to verify the effect of vitamin C on preventing colds in those days. It doesn’t take long or much money. However, some scientists in China have given up the opportunity to verify the myth of Isatis root so easily and spent more than ten years painstakingly extracting compounds from Isatis root.

Does that mean what? It shows that they are all playing dumb with understanding and knowing that Radix Isatidis is invalid.

For the sake of national health, it must be returned to its original shape.

Isatis root has irritation to digestive tract and other side effects. But the real harm of isatis root lies in: using it to cure all kinds of diseases!

First of all, Chinese people’s awareness of infectious disease prevention is very weak. For example, the vaccination rate of influenza vaccine is very low, and effective preventive measures such as frequent hand washing are not widely implemented.

Secondly, due to superstition of isatis root, many patients’ condition has not been treated in time, making them pay the price of health and even life.

It’s time to beat Radix Isatidis back from the magic medicine to the dye.