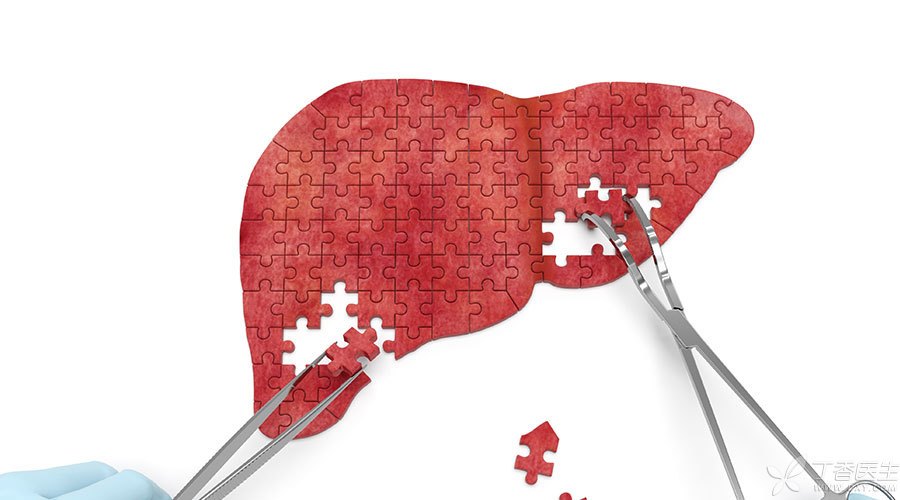 Reports of “donating liver to save children” and “donating liver to save fathers” continue in the media, guiding healthy trends and spreading positive energy, while also bringing living donor liver transplantation into the public eye. Interlaced like mountains, most of the media did not introduce these medical terms in detail, so the public could only be in the clouds and fog. Today we will talk about the scientific dry goods behind these news.

Does the liver have what function? Why do you want to change liver?

Generally speaking, the liver has six major functions, including bile secretion, substance metabolism, biotransformation (detoxification), hematopoiesis, coagulation and immunity, and is the [chemical plant] of the human body. When the pathological changes lead to liver failure, such as the son of the [outbreak mother] suffers from hepatolenticular degeneration; The father of [Donating Liver to Save Father] advanced to end-stage liver disease due to chronic hepatitis C and liver cirrhosis. Liver replacement, that is, liver transplantation, has become the most effective treatment option.

In addition, some patients with liver cancer and cholangiocarcinoma can also achieve radical treatment through liver transplantation.

There are two kidneys, and one can be donated for the sake of your beloved. However, there is only one liver. What should I do? 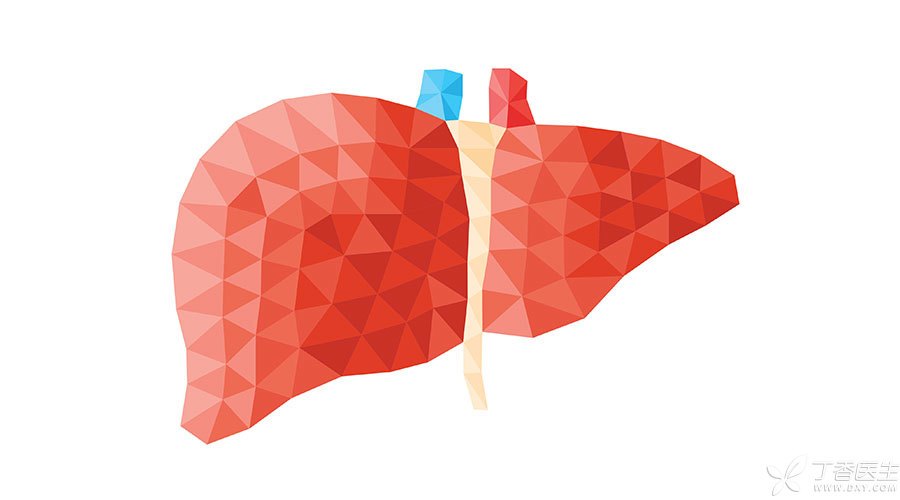 Liver is not what you want to donate, you can donate if you want!

At present, the donor selection criteria for living donor liver transplantation include:

3. Liver morphology, texture and function are normal, there is no history of chronic liver diseases such as hepatitis, and there is no fatty liver;

4. There are no other diseases that may affect liver function, such as arteriosclerosis, hypertension and no history of alcoholism.

5. No malignant tumor, tuberculosis, systemic infection or local suppurative infection, no virus and other pathogens, such as HIV, rabies virus, etc.

Sometimes when the liver source is extremely scarce, one has to use the liver that does not meet the standard, such as the liver of patients with mild to moderate fatty liver and the liver of the elderly.

[It is difficult to wait for a donor, It’s hard to get to the sky] is the general impression of organ transplants. However, Compared with kidney transplantation and bone marrow transplantation, liver transplantation requires much less liver and only needs the same blood type. If the liver comes from relatives, it is even better. The transplanted liver can be better accepted by the patient’s body, but some drugs should be taken for a long time after operation to reduce rejection.

With the donor, the doctor will begin to decide whether to operate. CT and magnetic resonance examination are used to evaluate whether the patient’s body matches the size of the donor liver. The physical condition of the donor and the recipient, whether the mental state can accept the operation, etc. In addition, the financial bearing capacity of the patient’s family is also one of the factors to be considered. 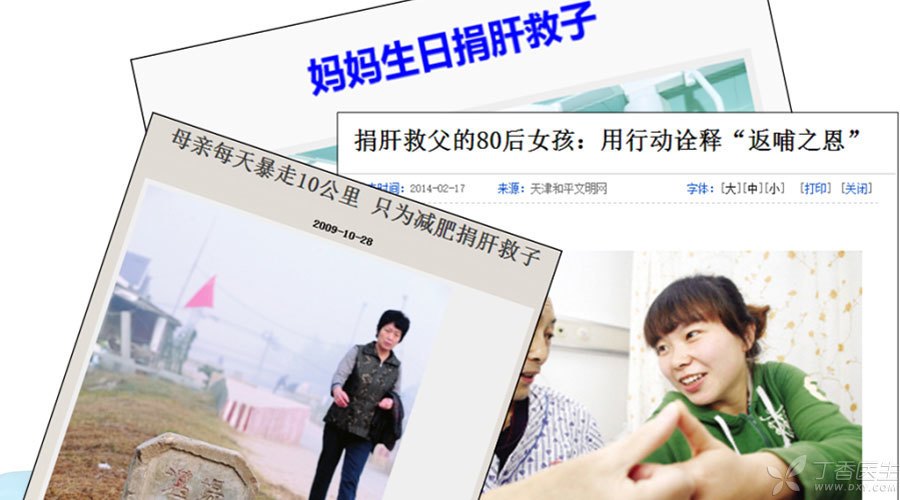 If part of the liver is cut, will it be [weakened]?

Healthy livers have powerful potential functions. Under normal circumstances, 70% of the livers will not cause liver failure. Before surgery, doctors will choose the most suitable transplant proportion according to the actual situation. Generally, the remaining 30% or more is safe for the donor.

However, if the liver foundation is poor, such as fatty liver, liver cirrhosis and other pathological changes, it needs to be retained more. At the same time, the liver has strong regeneration ability. There are literature reports that the liver of living donor liver transplantation donors has regeneration during the period from 2 weeks to 1 month after operation, and the liver can reach about 90% of the preoperative volume within 3 months after operation.

As for whether liver cutting will [weaken the vitality]? This problem involves many aspects such as surgical risks and postoperative rehabilitation. Liver resection has a great impact on the health of donors, and some may cause serious complications and even death, so living donor liver transplantation still faces many ethical problems. However, with the progress of technology, the risks of such operations have been significantly reduced.

To sum up, if the recovery goes smoothly, it is entirely possible for the donor to return to normal working life in the short term. Instead of worrying about the mysterious [vitality], it is better to respect and trust the medical staff, actively cooperate with diagnosis and treatment, strengthen nutrition and early recovery training.

Digression: Have you found that the news of parents donating liver to save their children is far more than that of children saving their parents?

Needless to say, no matter how gorgeous the praise is, it is pale in front of the parents’ deep affection. It only quotes Cixi Galeries Lafayette’s royal pen to conclude:

Parents in the world love the most, tears and blood dissolve into their children.

After exhausting all one’s efforts, one will eventually become a child. Poor inherit the wind!