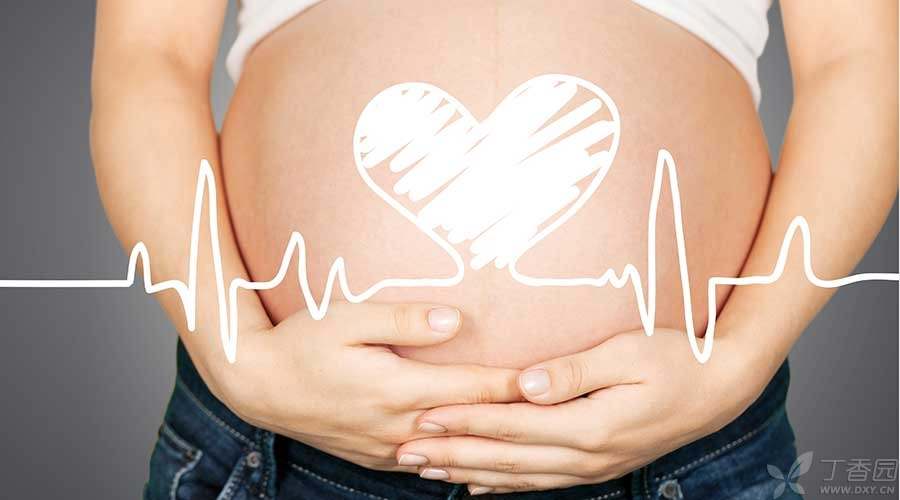 However, I would like to tell you that skin itching during pregnancy should also go to the hospital. Doctors will find out the reason and there are still ways to solve this distress.

Pregnancy is a special physiological process. Although the causes of various skin pruritus during pregnancy are not fully determined, more consideration is given to the increase of hormone levels in pregnant women. Others, such as allergic dermatitis and eczema, are not directly related to pregnancy, but pregnancy may be more serious than before pregnancy because the immune system is more sensitive.

Some skin itches, which can harm the fetus.

It is worth noting that there is a disease peculiar to pregnancy.

Intrahepatic cholestasis of pregnancy (ICP) is an important cause of skin pruritus in the middle and third trimester of pregnancy. Most pregnant women can relieve their symptoms within one or two days after delivery, and the slow ones will subside in about a week.

The occurrence of ICP may be due to the high hormone level in pregnancy affecting the metabolism of bile in the body, resulting in the increase of bile acid and bile salt, causing skin pruritus. In addition, women with family history of ICP (such as mother and sister’s illness) or their own history of ICP have a higher risk of ICP. ICP may also be related to climatic seasons. The incidence rate in winter is higher than that in summer, and it is more common in the Yangtze River Basin, such as Chongqing and Shanghai.

ICP pruritus is characterized by occurring more after 30 weeks of pregnancy and earlier. It is light during the day and heavy at night. Pruritus starts from the palm and gradually spreads all over the body. Scratches will appear on limbs and abdomen due to scratching, and skin jaundice will also occur in a few patients.

Pregnant women with ICP have increased bile acid in their blood, which will not only lead to skin pruritus, but also cause greater harm to the fetus due to its toxic effect, which can cause fetal distress and even sudden death, and the mortality rate of newborns is higher than that of normal newborns.

Because ICP is seriously harmful to the fetus, once skin pruritus occurs, don’t think it is just a common skin problem to deal with it by yourself, and go to the hospital for diagnosis and treatment in time. 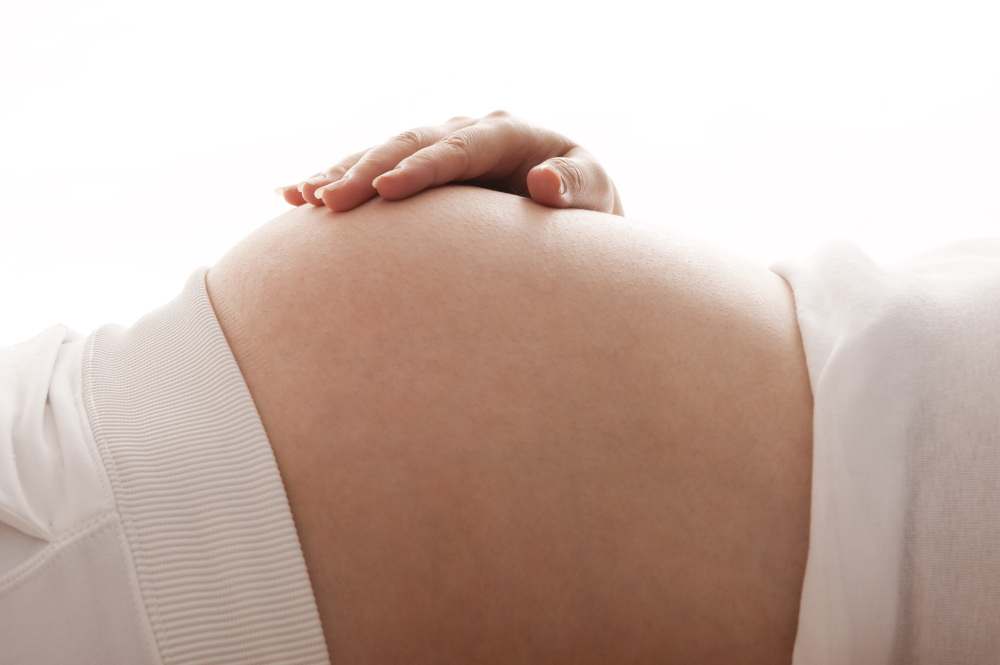 Other diseases that may cause itching

Most of them occur in the early stage of pregnancy, mostly in limbs, rash is symmetrically distributed in both sides of limbs, pruritus is obvious, aggravated at night, and pigmentation will remain after scratching. Pruritus will seriously affect the life and rest of pregnant women and has no direct harm to the fetus. Pruritus may also occur in the late stage of pregnancy, and generally subsides within a few weeks after delivery.

Pregnant urticaria and plaques of pregnancy, PUPPP), commonly seen in primipara and multiple pregnant women, usually occurs in the last four weeks of pregnancy, with abdominal rash and pruritus affecting sleep violently as the main manifestation, spreading to buttocks and limbs within a few days, can be relieved within a few days after treatment, has no obvious influence on pregnancy, but may contribute to infantile eczema. It can completely subside within one or two days after delivery.

Occurred in a small number of pregnant women, Can occur in the second trimester of pregnancy and the third trimester of pregnancy, looks very much like acne, accompanied by pruritus, widely distributed in the trunk and limbs. Generally, it subsides within 2-4 weeks after delivery, and has no effect on the health of the mother and fetus. Generally, there is no need for treatment, just pay attention to skin cleaning and avoid scratching. Serious cases can use clindamycin gel externally, and do not use various acne-removing products without authorization.

Pruritus caused by rash can be smeared with some drugs such as calamine lotion, which can relieve symptoms. When necessary, you can also take antiallergic drugs orally or use hormone drugs under the guidance of a doctor. For drug safety, you can consult a doctor or download Doctor Clove App to inquire about the safety level of drugs.