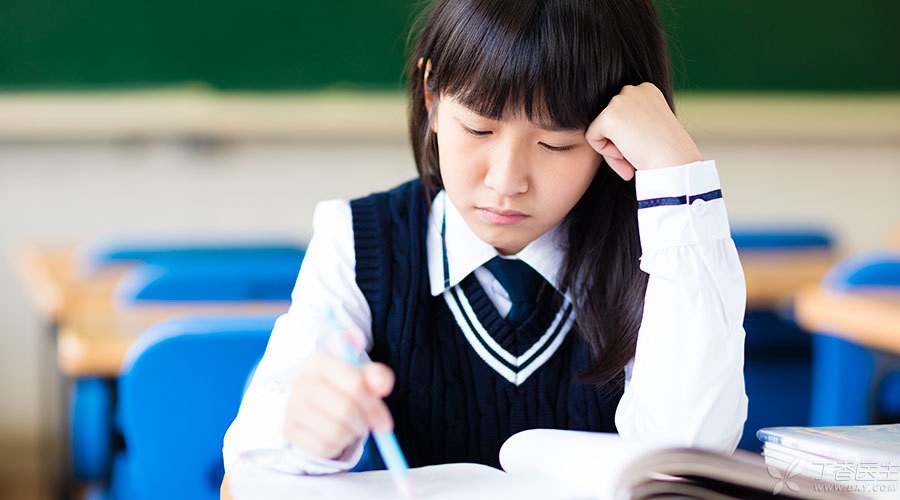 When 19-year-old Xiao Xi was taken to the clinic by her mother, she lowered her head and did not speak. The medical history can only be complained by her mother:

At first, Xiao Xi’s mother thought that her daughter was just under too much pressure to study and was depressed, so she didn’t pay attention to it. It was not until Xiao Xi was criticized for her poor academic performance and tried to commit suicide by taking sleeping pills that her mother realized the seriousness of the problem. So she took her to a psychiatric hospital for treatment.

After careful examination, the doctor found that Xiao Xi’s depression was not caused by psychological problems, but by hypothyroidism (hypothyroidism for short). After thyroxine treatment, Xiao Xi seemed to be thoroughly remoulded and finally became the sunny self.

Looking back on the gloomy past, Xiao Xi also felt strange, but there was something wrong with his thyroid gland. Why did he feel hopeless in life?

A concession allows the body to be devoured by negative energy.

The low level of thyroid hormone in hypothyroidism patients will slow down the metabolism of brain cells and reduce the blood flow through the brain, resulting in cerebral ischemia and hypoxia. In addition, sympathetic nerve cannot be excited, and a series of mental symptoms will inevitably occur, such as:

Mental depression: Depression, laziness, anxiety and complaint, depression, pessimism and pessimism. Reduced activities: Not interested in anything, With a dull expression, Slow movement, Don’t want to move, Lack of spirit, Always want to sleep. Illusion delusion: See, hear something that doesn’t exist, Or smell something that doesn’t exist, Or suspect that others want to hurt themselves. These are medically called hallucinations, auditory hallucinations, hallucinations, and delusions of victimization. Intelligence disorders: memory loss, slow response, and decreased learning ability. Changing: Some patients will also have obvious behavioral contrasts for a period of time, from shouting and impulsive hurting to silence and depression.

The more severe hypothyroidism is, the more obvious the above mental symptoms are. Middle-aged and elderly people and women are more likely to be troubled by mental symptoms.

Too much positive energy can make people exhausted.

Contrary to hypothyroidism, there are too many thyroid hormones in patients with hyperthyroidism. Therefore, the mental symptoms caused by hyperthyroidism are generally excessive excitement, [positive energy explosion].

Hyperthyroidism patients will show impatience, irritability, nervousness, uneasiness, insomnia, and some patients will show manic behaviors such as excessive activities, fidgeting, hallucinations and delusions, and even attacking others.

However, things will turn against each other. Too much [positive energy] will make the body over-consumed and exhausted, so hyperthyroidism sometimes shows the same [negative energy] state as hypothyroidism.

This kind of situation mostly occurs in elderly hyperthyroidism patients, because the [energy reserve] of the elderly is lower than that of the young, and sympathetic nerve is more difficult to excite. We call this abnormal hyperthyroidism [indifferent hyperthyroidism]. 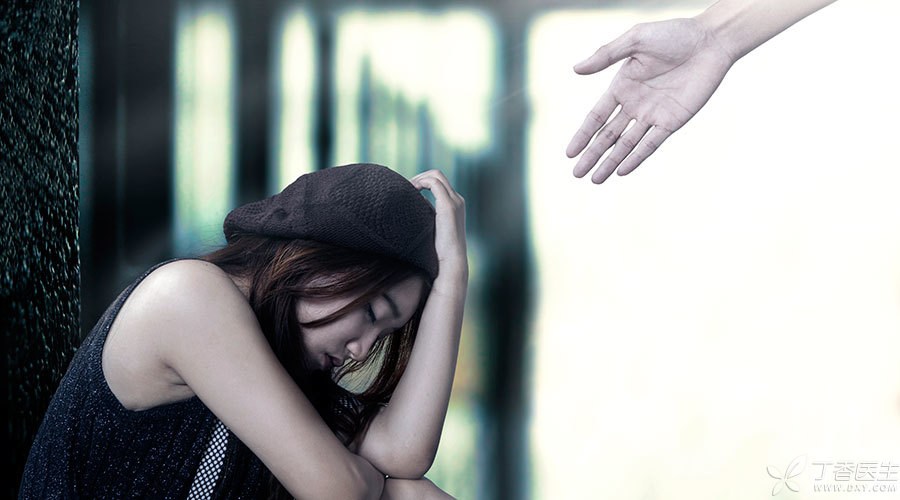 Patients with hyperthyroidism and hypothyroidism may have emotional problems. Even if it does not reach the severity of depression and mania, it is enough to destroy the harmony of family and the intimacy between friends.

At this time, please ask your family and friends to understand and care for them more. Because there is something wrong with the thyroid gland, the character has changed. Because the body is ill, the mood is more fragile.

In addition, the emotional changes and behavioral abnormalities of the elderly should also attract the attention of their families.

When the elderly get sick, the symptoms are not obvious. In addition, people always think that when the elderly get older, they will naturally become slow to respond, lose memory, lose physical strength, eat less, and feel depressed… thus not paying enough attention, often delaying the diagnosis and treatment of the disease. 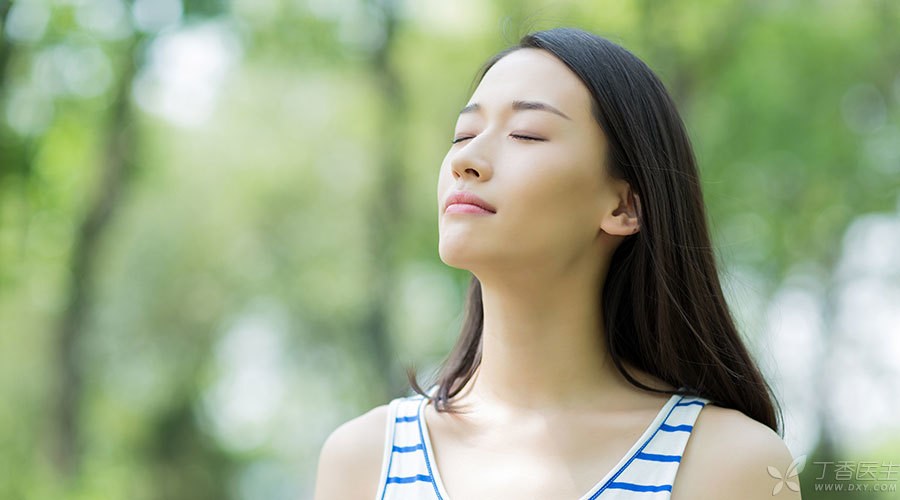 However, thyroid patients cannot lose their temper and act willfully through the cause of the disease. We should actively and diligently cooperate with doctors to find our original self as soon as possible.

1. The most important thing is to control thyroid function

Mental symptoms caused by hyperthyroidism and hypothyroidism can only be improved after the nail function is controlled normally.

The therapeutic drugs are the same as those of general hyperthyroidism and hypothyroidism, including methimazole, propylthiouracil, propranolol, levothyroxine, etc.

2. Psychotropic drugs should be added to patients with severe symptoms.

Patients with severe mental symptoms and acute onset may also need to use psychotropic drugs (such as antipsychotic drugs or antidepressants) in combination.

Even if the mental symptoms improve, the drug cannot be stopped quickly, and the treatment still needs to be consolidated for a period of time (half a year to one year).