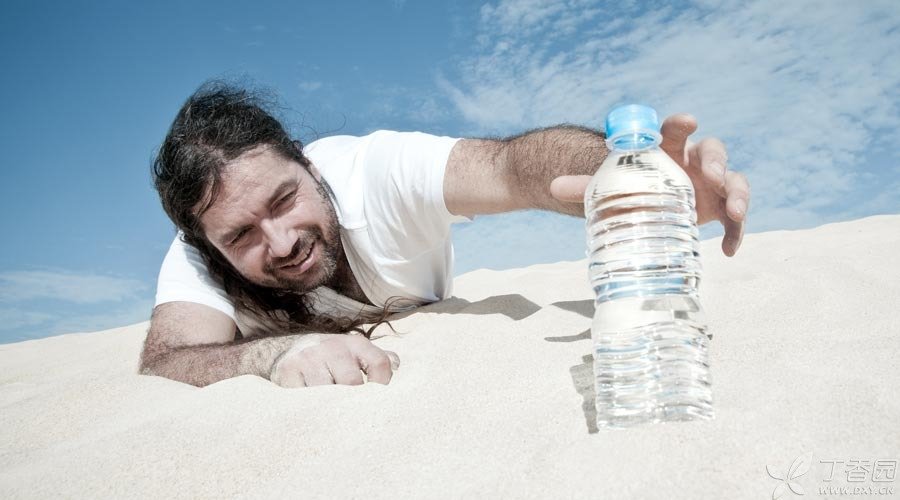 Ketoacidosis is a serious acute complication of diabetes, which can lead to coma and even death. When cells in the body lack sufficient glucose to supply energy, the body will supply energy by burning fat, and ketone body is the metabolite of fat burning.

In diabetic patients, the body is not sensitive to insulin or lacks insulin, which prevents glucose from entering cells to supply energy with the help of insulin. Although the blood sugar of patients is very high, the cells are still in a state of energy shortage. The body has to burn fat to supply energy, while at the same time, it produces a large number of ketones.

When a large number of ketones accumulate in the blood, acidosis is easily caused. Ketosis is also one of the manifestations of poor control of diabetes.

What are the early signs of ketoacidosis?

Ketoacidosis usually starts slowly, but once vomiting occurs, the disease progresses rapidly and even has the risk of death within a few hours.

Later, other symptoms gradually appeared, including:

Persistent feeling of fatigue, dry skin or flushing, nausea, vomiting and abdominal pain (besides ketoacidosis, many diseases can lead to vomiting; However, if the vomiting lasts for more than 2 hours, you need to go to the hospital for examination.) Dyspnea, exhalation, rotten fruit smell, difficulty concentrating or insanity.

When do ketones need to be monitored?

1. Ordinary urine routine can detect the presence of ketone bodies in urine;

2. Urine ketone should be detected when blood sugar exceeds 16.7 mmol/L and should be reexamined every 4 ~ 6 hours.

4. Ketone bodies should be detected when any symptoms of ketoacidosis occur.

What should I do when the ketone body is higher than normal?

If the following circumstances occur, please contact your attending doctor as soon as possible:

When urine ketone is positive and blood sugar is high, please do not exercise. High ketone body and hyperglycemia mean that diabetes is not well controlled and the treatment effect is not good. Please seek medical treatment in time to adjust blood sugar and control the disease.

The following are the basic reasons for the large number of ketones:

2. Increased demand for insulin: Due to infection, surgery or other diseases and stress conditions, the body needs more insulin than usual;

3. Inadequate dietary intake: Many people often have poor appetite when they are ill, resulting in high ketone body due to insufficient intake. Occasionally, eating less than one meal may also cause ketone body to rise.

4. Hypoglycemia: If the ketone body is high in the morning, hypoglycemia may occur during sleep.