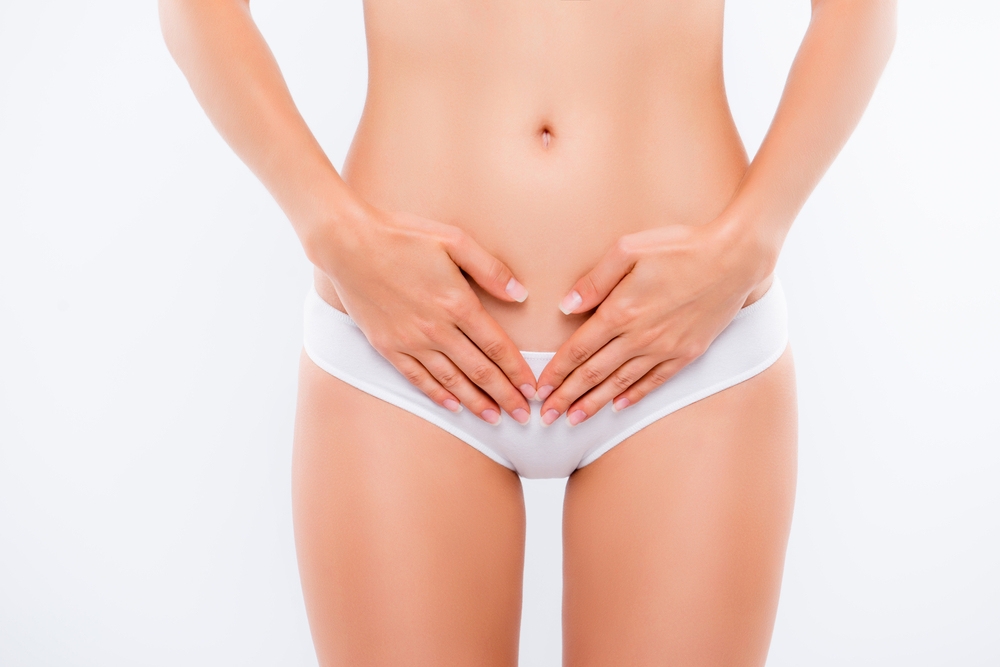 Everyone has experienced the taste of skin pruritus, and grasping it can relieve hatred. But when there is pruritus, it is embarrassing… … …

I believe many women have also experienced this kind of restlessness and the galloping of thousands of alpacas in their hearts, which is fine once in a while. But when [itching there] becomes a part of life, we have to take this problem seriously.

Remember these 5 points and bid farewell to mycotic vaginitis.

Many women with mycotic vagina will feel that the disease is very serious! Difficult! Zhi! After taking the medicine, the [itch] that scratches the heart and lungs will soon disappear, but if you are not careful, you will begin to itch again, repeatedly, coming and going in a hurry, causing headache.

In fact, the key is still the wrong method.

Some women use several times of medicine, feeling symptoms are obviously relieved, they stopped the medicine. In fact, the treatment at this time is not thorough enough. And this is also an important reason for the recurrence of mycotic vaginitis.

Usually, only when there is no abnormality in vaginal secretions after three months of continuous examination can it be counted as a cure.

2. Don’t use antibiotics for a long time either.

Some people may think [don’t stop taking drugs casually for a while, don’t use them for a long time for a while, isn’t this contradictory? ].

Vagina itself is a balance system in which a variety of bacteria restrict each other. Without the inhibitory effect of beneficial bacteria, mold will grow and reproduce more wantonly, aggravating the disease. 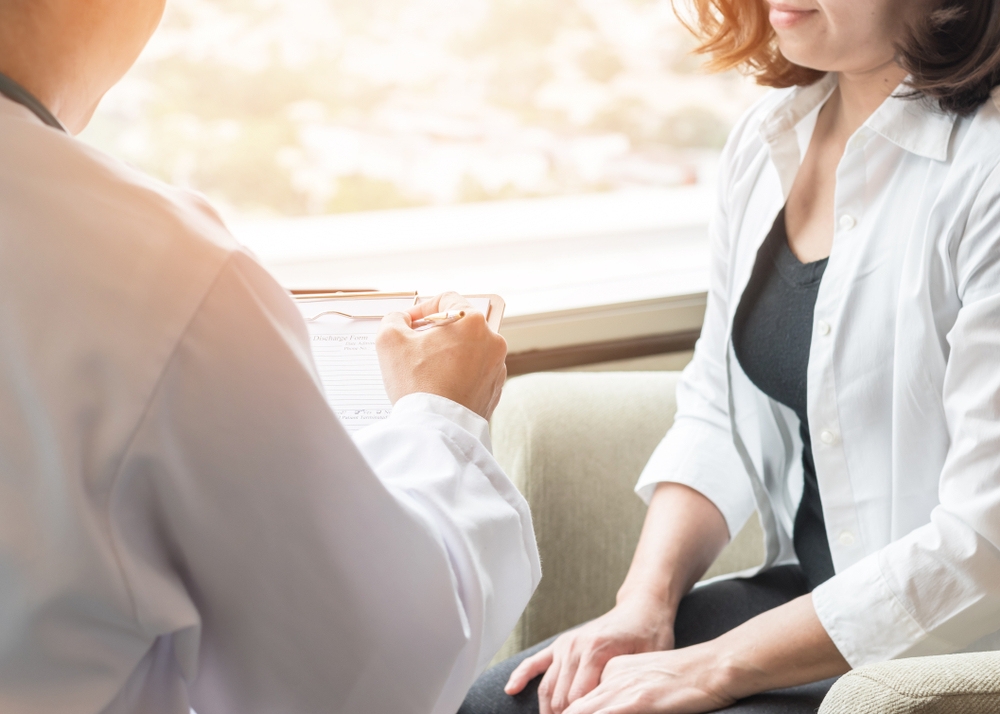 3. Use toilet paper, too

In fact, mold is not a particularly bad thing in what. We are surrounded by these small creatures.

Do not mix underwear and socks.

Beriberi is also a disease of fungal infection. Washing underwear and socks together at this time will increase the risk of repeated infection.

In addition, humid environment is easy for fungi to multiply, underwear should be exposed to the sun and dried. In plum rains season, it is best to use a dryer or hair dryer to dry, and do not let your underwear become a hotbed of mold!

5. Treatment of other diseases that reduce resistance