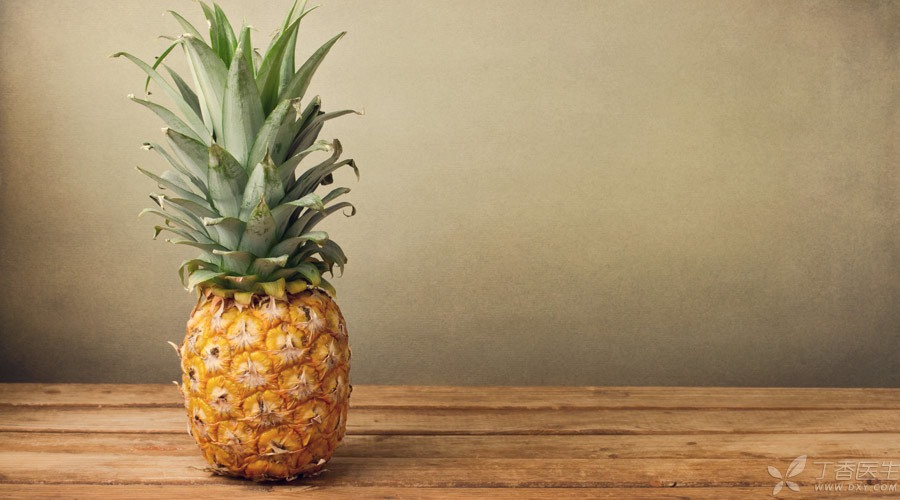 Now is the time when pineapples are on the market in large quantities. Go to the fruit shop. This group of fruits with pineapple faces have different names and prices. The price of pineapple is at least twice as high as that of pineapple.

Which one should I buy? Is pineapple different from pineapple in what?

The owner of the fruit shop said this:

Of course, buying pineapple is much sweeter than pineapple.

Pineapple, commonly known as pineapple, is one of the famous tropical fruits.

At this point, the mood of the eaters is: 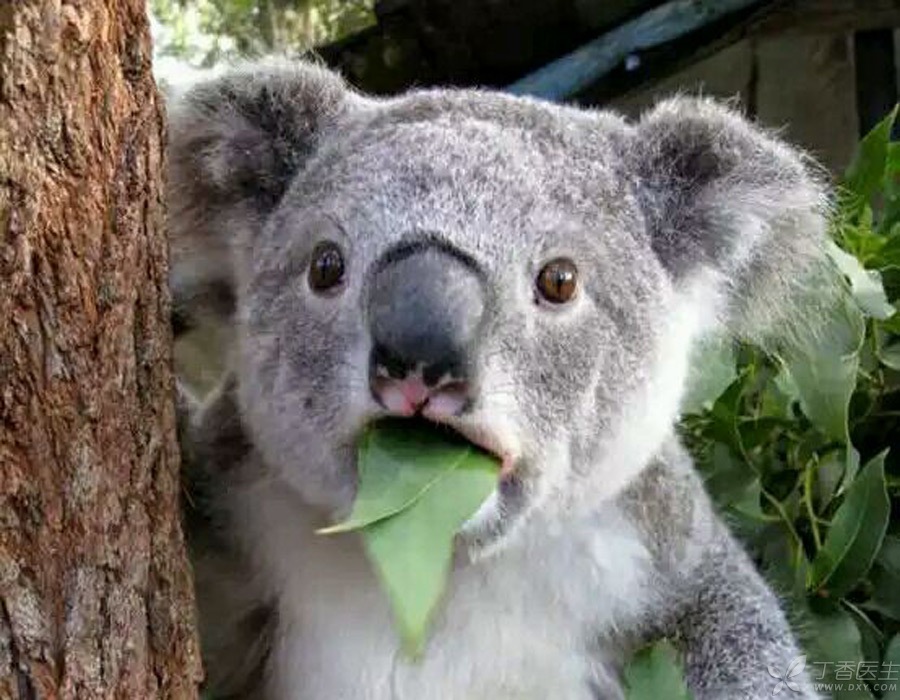 Pineapple and pineapple are actually the same kind of fruit.

Thousands of years ago, human beings began to grow pineapples. Today, pineapples have become one of the important tropical fruits.

Pineapples are grown in many parts of the world, and their widespread distribution has also brought a lot of names to pineapples, such as Polo, Fanlouzi, Ludaozi, Dipineapple, Grass Pineapple, Wangli and Huangli (this is probably due to the change of pineapple in dialect). Of course, the most common names are pineapple and pineapple.

In fact, pineapple and pineapple are basically one kind of plants, belonging to the genus pineapple of pineapple family, but with different names.

Some people want to ask, since it is a plant, why do pineapples and pineapples taste so different?

In fact, this is very understandable. As apples, [Red Fuji] and [Marshal Huang] eat differently. As strawberries, [Zhang Ji] and [Hongyan] also have different tastes.

Pineapple and pineapple are different varieties of the same plant.

It can be said that the “pineapple” commonly used in the market is actually the “Gao Fushuai” in the pineapple family, which is the preferred variety for human beings in the breeding process of pineapple.

Because of different varieties and tastes, coupled with the deliberate deception of merchants (of course, in order to sell a good price), we feel that pineapple is a new fruit.

In fact, in Taiwan, the name of pineapple has always been pineapple, which was called when this fruit came across oceans from South America.

The same kind of fruit, but it tastes different.

What is the difference between pineapple and pineapple mentioned by the fruit shop owner? 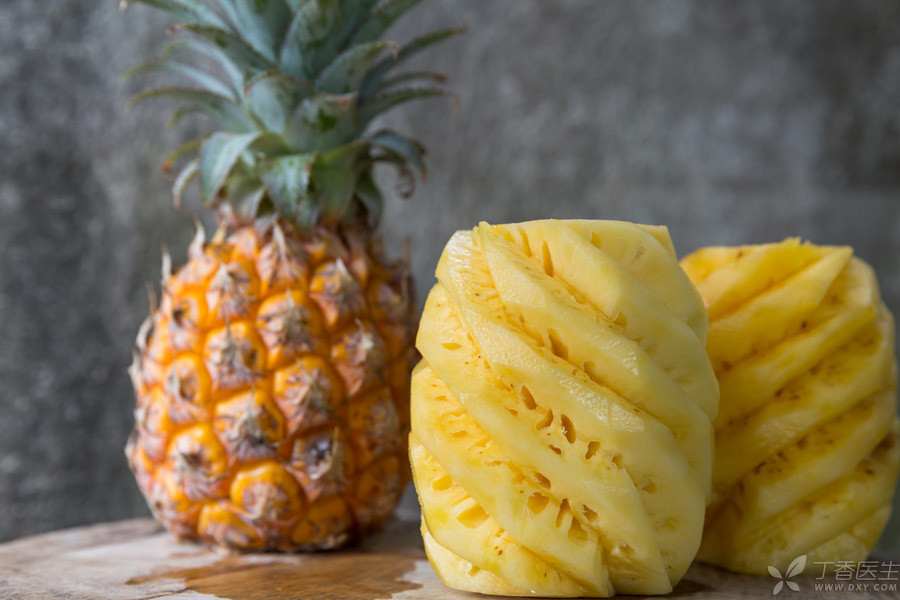 In fact, these fruit eyes and black hairs that need to be dug out are actually troublesome things such as the stigma and stamens left over from the flowers of pineapple. In the process of pineapple breeding, varieties with very shallow cavities appeared, which is exactly the structure we hope to get (it is convenient to eat). 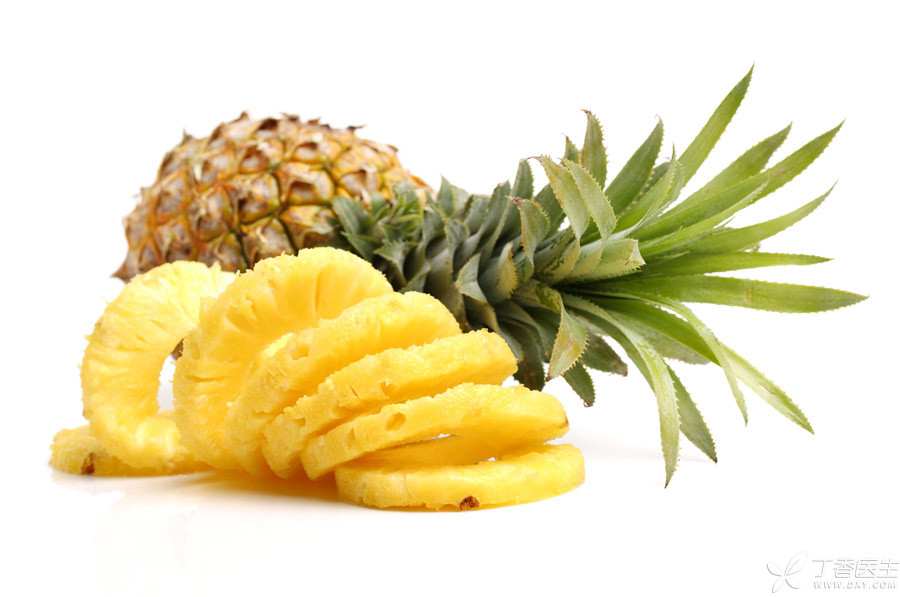 Three or four years ago, when I first met a special variety called eyeless pineapple in Xishuangbanna, I was shocked-this pineapple can be eaten without digging the fruit eye and simply peeling off the skin. These pineapple varieties with shallow fruit eyes are what we especially expect.

In addition to having no eyes, these new varieties called pineapple have another characteristic: they do not prick their mouths and do not need to soak in salt water. This is also why many businesses distinguish pineapple from pineapple.

In fact, what the merchants said is not totally unreasonable. It is true to soak in salt water. Before we ate fresh pineapples, we had to cut them open and soak them in salt water before enjoying them.

Many people say that this is to make pineapple less sour, but this is not the case.

This is done to remove a substance called bromelain from pineapples. If not treated this way, it will [bite] the tongue, which will become numb in light cases and sausage mouth in heavy cases.

Although new varieties such as eyeless pineapple are low in bromelain, they still do. If you eat too much, you will still [bite] people. Once in Xishuangbanna, my good friend was caught after eating four big pineapples, and even his cheeks were swollen.

Do you still remember the popular pineapple in sugar water more than ten years ago? 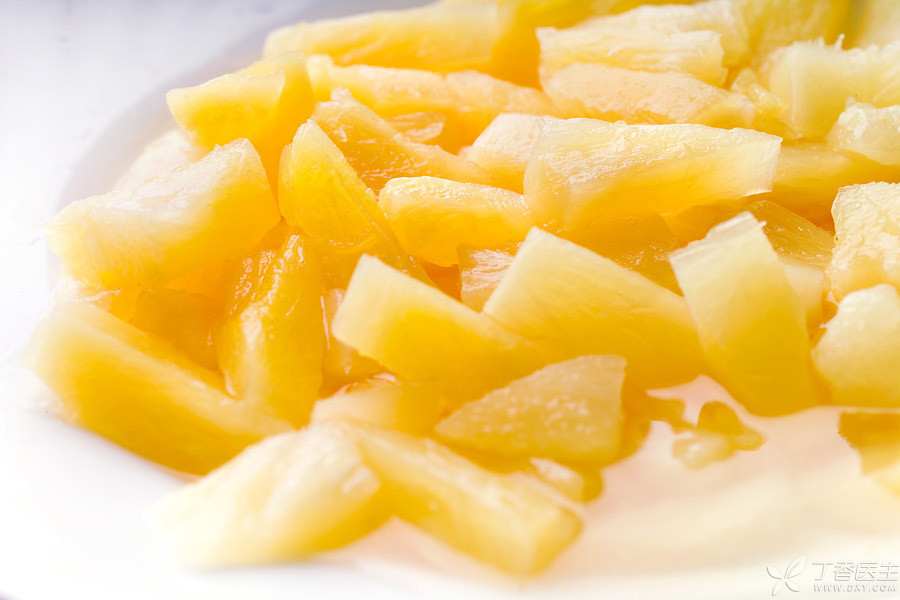 How to eat a perfect pineapple?

Although pineapples can be produced all the year round in tropical regions, some homework is still needed to eat really delicious pineapples.

You know, even if the same piece of land and the same batch of pineapple plants are eaten incorrectly, the taste is quite different.

The sweetness of pineapples is affected by temperature, humidity and light. Relatively speaking, in a high temperature and humidity environment, sufficient light will make pineapples taste sweeter.

In this way, delicious pineapples should appear on sunny days after summer rainstorms, which explains why pineapples are the best in July every year in Xishuangbanna.

The so-called “sweeter fruit” rule does not apply to pineapples. Because pineapples have almost no convertible sugars (such as starch) in their fruits, they cannot have a certain sweetness improvement after harvest like apples or bananas.

What is more troublesome is that fully ripe pineapples are not resistant to transportation, so the usual commercial pineapples are harvested in advance before ripening. At this time, the sweetness and aroma of pineapples are insufficient.

So, if you want to eat a really delicious pineapple, you’d better choose a good day to eat in the country of origin. Xishuangbanna or Taiwan is good.