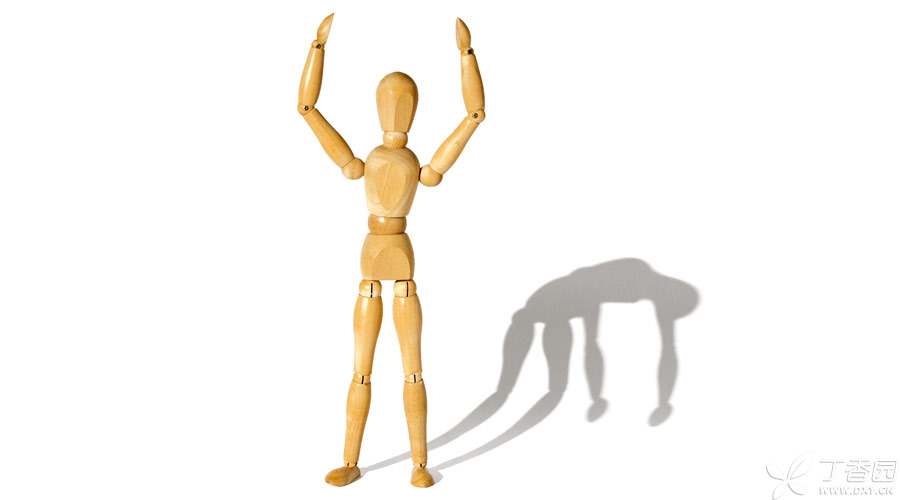 A few days ago, the ward was very lively, especially the one where Wang Xiaoer and Xu Sanduo were.

Wang Xiaoer is a salesperson of 4S store, Because of his outstanding work performance and enthusiasm and generosity, he is highly valued by his boss. Because he always has a few days, dial all the customers who have bought cars in his hands in recent months, in addition to work, he is caring and attentive on the phone, and he is even more close than the customer’s mother-in-law. A chat is like the water of the Yangtze River gushing forth, another is like the Yellow River flooding out of control, and he will not give up until the other party puts down the phone.

Naturally, thanks to his dedication and enthusiastic service, Xiao Er has an excellent reputation among customers and has achieved outstanding results.

Recently, however, because he was in a bad mood and could not even do his job, he went to the psychiatric department and came to the hospital.

As for this [Xu Sanduo], it is not Wang Baoqiang in < < Soldiers Assault > >, but the patients recently admitted by our department. Due to the typical words, things and requirements in the department, plus the surname Xu, they can be named Xu Sanduo.

More than three are ordinary working class. Some time ago, the whole family looked like a different person. Dressed in Armani and stepping on LV, they were far from more than 600 yuan in peace. In addition, Sanduo began to feel happy and excited for no reason, his sleep demand decreased, and he was energetic every day. He began to talk about international trade with his colleagues and counted Zhongnanhai’s contacts. It was continuous and he could not cut in next to him. At the same time, compared with the previous reluctance to put an extra clove of garlic in the dish, the current Sanduo is rich and gives good cigarettes and wine when people are pleasing to the eye. Colleagues and neighbors once doubted whether he had won a huge prize and started to invest. From then on, he lived a life of local tyrants.

In the end, under the repeated persuasion of his family and colleagues, he reluctantly went to the psychiatric department of the nearby 3A hospital, and then he was hospitalized.

Is it also a disease to be in a good mood?

People’s emotions are generally divided into five states: depression, depression, normal, hypomania and mania. From this perspective, the most [normal] person should be in a basically calm mood with some [light sorrow]. Wang Xiaoer’s previous performance will be diagnosed as [hypomania], and Xu Sanduo’s is [mania].

Patients with hypomania are often in high spirits and easy to get angry for at least half a week in a row. They may also talk more, move more, sleep less but be very energetic. Their sexual function and sexual needs are enhanced. They may also be too intimate with people and be generous, which is generally difficult for ordinary people to detect.

Some people say that most modern entrepreneurs have hypomanic personalities: they feel good about themselves, are overly optimistic, need less sleep, are energetic, have more social activities and are infectious. Some people even admitted frankly that they had not experienced hypomania and had lived in vain all their lives.

However, hypomania patients have a very high chance of turning into manic episodes, But in the hypomanic phase, As the symptoms of mania are mild, Social function is not affected or slightly impaired, The average person rarely finds out, The patients themselves will not realize it, If you initially suspect that you are hypomania, It is recommended to go to a psychiatric specialist for further treatment. As for patients with manic episodes, although they can infect the people around them with pleasant and optimistic emotions, they may also commit wounding and destroying behaviors. Although they will realize the serious consequences of their actions afterwards and may regret them extremely, they are not aware of them at that time. 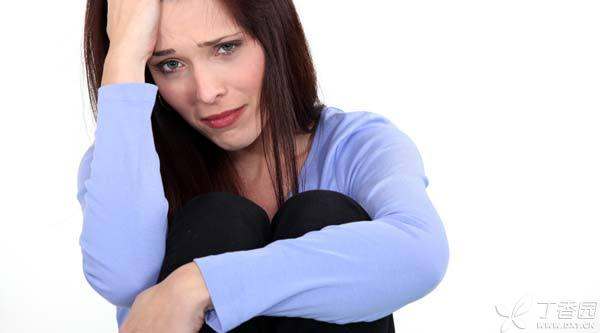 Can bipolar disorder be cured?

The condition of hypomanic patients is mild, and only fewer kinds and doses of antimanic drugs are needed to control the condition in a short period of time. In addition, the side effects of drugs are also low, and the probability of recurrence is relatively low. Therefore, early detection and treatment are advocated so as not to delay the condition.

Prevention of recurrence is the key.

Symptoms of bipolar disorder will affect patients’ work, study and life. In addition to cooperating with doctors for good treatment, understanding the characteristics of the disease and preventing recurrence are even more important to them.

Here are some suggestions to prevent recurrence.

Early treatment, Don’t delay your illness. Cooperate actively, Do not reduce or stop drugs without authorization, Under the guidance of the doctor, Take enough medicine for a full course of treatment. In fact, Clinically, there are many cases of relapse caused by unauthorized drug reduction and withdrawal, which need to be paid attention to. When the disease condition changes, communicate with the doctor in time so as to change dressing or dosage. Adhere to exercise, work and rest rules, and have a healthy body. Improve your ability to deal with psychological pressure and life burden, so as not to induce diseases.

How Helps Bipolar Disorder Patients Around?

To be honest, the people around you can do very limited things for such patients, but they may be of great help. The first thing you can do is to master the common sense of bipolar disorder and guide the treatment and prevention of patients, because they sometimes do not believe that they are ill.

However, although bipolar disorder is a mental disorder and sometimes has symptoms similar to [mental illness] (schizophrenia), they are not as irrational as mental patients. You need to respect them and avoid discriminatory attitudes. Communicate more with patients and you will know more about their inner world.

Although the occurrence of bipolar disorder is related to personal heredity, most of the time, they are caused by realistic stimulation. Try to avoid the causes that can induce bipolar disorder again, which can prevent recurrence to a certain extent.

If the illness aggravates, the family needs to strictly guard the patient, contact the hospital in time for admission, pay attention to prevent the patient from walking outside, committing suicide or hurting people and destroying things. As a family member, create a warm and harmonious family atmosphere, which is conducive to the recovery of the patient.

As a friend or colleague, encouraging, listening and understanding patients can improve the motivation of patients to participate in active treatment. One of the characteristics of manic symptoms is that they love to find things and are impulsive and irritable. In daily life, they should try their best to avoid irritating patients and restrict them when necessary, so as to protect not only others but also patients.