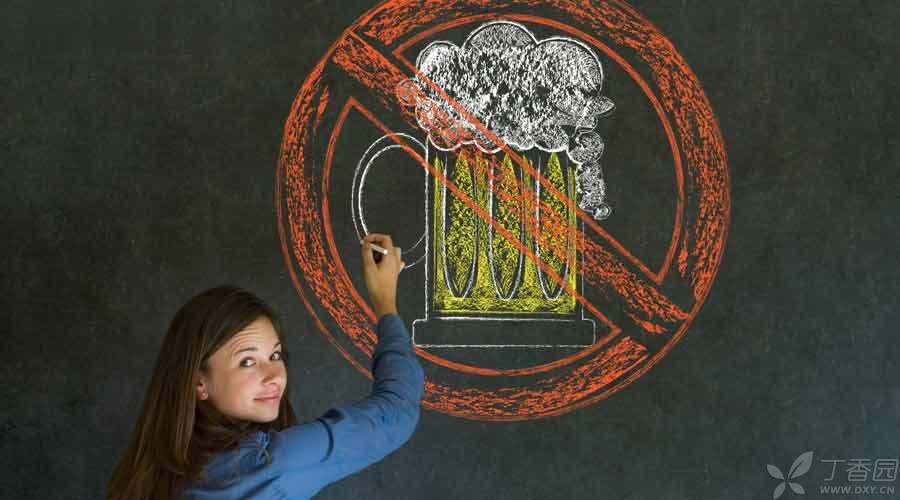 For the prevention and control of gout and hyperuricemia, eating what is important, as is drinking what. Usually, doctors will advise gout patients to drink more water in order to promote the excretion of uric acid. Today, we will discuss whether other liquid beverages besides white water are suitable for gout patients.

We know that people with hyperuricemia should try not to drink alcohol. Not only beer but also white wine cannot be drunk. Red wine is also under control and has no legendary [gout prevention] effect.

Alcohol can promote the production of endogenous uric acid, and will lead to the accumulation of lactic acid and ketone bodies, competitive inhibition of uric acid excretion. Therefore, a large amount of drinking often leads to a sudden rise in blood uric acid. If you eat high purine and high fat foods at the same time, it will become the direct cause of acute attack of gout.

So, you can’t drink at the dinner table. Is it okay to drink sweet drinks? The answer is no.

The promotion effect of sweet drinks on gout has been supported by considerable research evidence. Some studies have found that the risk of gout increases by 100% compared with the highest intake of sweet drinks.

The promotion effect of sweet beverages on gout, It has been confirmed in many studies. Fructose, the main ingredient in sweet drinks, It has received the most attention because researchers have found that it promotes the production of endogenous uric acid. Sweet beverages with cool taste, especially gas-producing beverages, contain a large amount of [high fructose syrup], and drinking these beverages will result in a large amount of fructose.

Several large-scale epidemiological studies have also confirmed that not only carbonated beverages, but also sweet fruit juices, although it is true that 100% fruit juices, will increase the risks of obesity, diabetes and gout when intake increases.

This may not only be because fruits naturally contain fructose, but also because drinking fruit juice is easy to drink too much sugar, which will promote obesity and metabolic disorders, and these conditions themselves are factors that promote gout.

However, although many fruits do contain a lot of fructose, researchers have not found that eating fruits increases the risk of gout. Another study even found that cherries seem to help reduce blood uric acid levels. This is probably because fruits contain dietary fiber and feel full to eat, and the risk of eating too much is relatively small. However, fruit juice contains almost no insoluble fiber, it only concentrates the part of fruit that contains heat.

However, considering that China’s diet pattern is not consistent with that of the West, and fruits contain a large amount of sugar after all, it may not be suitable to recommend all gout patients to eat a large amount of fruits, but according to the normal appetite of healthy people, it is still no problem to eat 250 grams of fruits every day.

It should also be noted that fresh coconut water without sugar (excluding coconut meat) and light lemonade without sugar are very suitable beverages for gout patients. They contain potassium and vitamin C, but they have very little sugar and fat.

If the patient really does not like vegetables and fruits, he can also use homemade fruit and vegetable juice to increase the intake of vegetables. However, it should be noted that sweet fruits should be reduced as much as possible and the number of vegetables should be increased.

Vegetables containing oxalic acid should be blanched in boiling water to remove most oxalic acid before being used to make fruit and vegetable juice. It is ideal if you can eat it with residue, because fiber is also helpful for patients to control body weight and delay blood sugar rise. 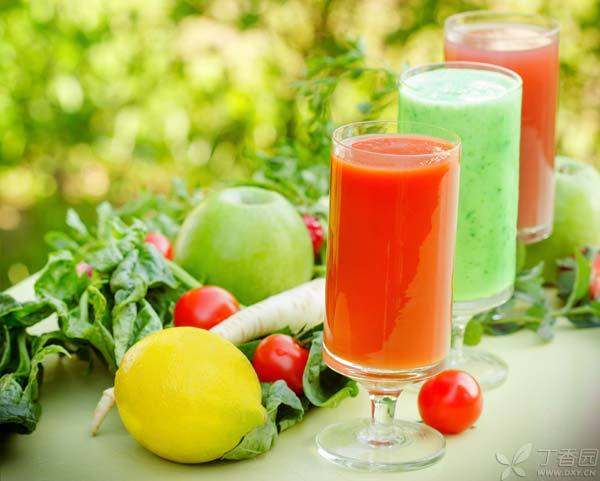 The relationship between coffee, tea and gout has always been very confusing. In theory, coffee contains caffeine, while tea contains caffeine and theophylline, which can participate in the metabolism of purine substances.

However, according to an epidemiological survey in Japan, There is no correlation between tea drinking habits and gout risk. Although drinking tea does not prevent gout, it is also harmless for gout patients to drink tea, but drinking coffee seems to have a negative correlation with gout. Researchers found that the benefits of coffee are probably due to the large amount of potassium in coffee or the effect of other special ingredients.

However, considering that Chinese residents usually add sugar and creamer when drinking coffee, it is not conducive to weight control and blood lipid control. At the same time, coffee has an exciting effect and is not recommended for gout patients to drink a lot of coffee. If you want the benefits of coffee, it is recommended to make it thinner and do not add sugar and coffee companions. Strong tea is not recommended, but drinking lighter tea is beneficial and can be used as a daily source of water replenishment.

In addition to the traditional tea, there are barley tea, buckwheat tea, etc. They contain extremely low calories and are rich in potassium, and are suitable for gout patients to drink without sugar.

All kinds of soups

Gout patients are also often advised not to drink long-boiled fish broth. Because purine is a water-soluble substance, the thick soup is quite high in purine. It is better not to add chicken essence to the soup, because the sodium inosine and guanosine added to chicken essence will participate in nucleic acid metabolism and convert into uric acid.

Doctors often advise patients with gout and hyperuricemia to cook soup before eating meat and fish. Leave the soup for your family to drink and eat the meat that has been boiled and discarded. This can obviously reduce purine intake, but it will also lose a lot of B vitamins and potassium. At the same time, the taste of the meat will be greatly reduced, which is not necessarily a perfect thing. Instead of regarding boiled fish as a safe food, it is better to directly control the intake of fish and seafood.

In contrast, porridge soup with various grains is a good choice. For example, dilute millet porridge, oatmeal porridge and corn porridge, add more water and put the part without rice grains on it into the soup to drink, which can not only supplement water, but also increase B vitamins and potassium. Purine content is also very low, and taste fragrant and soft. It is a good choice for supplementing water.

Considering that gout patients are often accompanied by hypertension, hyperlipidemia, coronary heart disease and kidney damage, people with complications are not suitable to drink soda water containing sodium without restriction. If you want to drink soda water frequently, it is recommended to limit the amount of salt in your daily diet to ensure that the total amount of sodium during the day does not exceed the standard.

As for plain boiled water, mineral water, etc., it can be drunk unlimited. If there is kidney stone, the amount of drinking water should reach 3000 milliliters or so every day. Considering gout usually occurs at night, it is especially recommended to drink water before going to bed to avoid blood concentration at night and increase the risk of acute attack due to the increase of uric acid content.