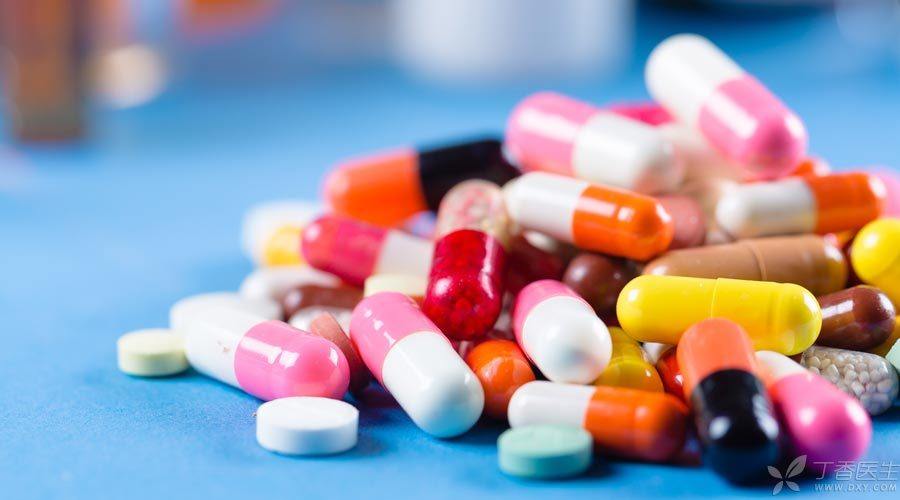 When it comes to [life-saving drugs], antibiotics, such as common amoxicillin and penicillin, must be mentioned.

Among all kinds of antibiotics, we have to mention the drugs for tuberculosis-streptomycin, isoniazid, rifampicin, pyrazinamide and acetylbutylamine.

Friends who do not know TB may be a little strange to see the names of these drugs. Health Headline (Micro Signal: Baojiandaifu) This will tell you the story about these [life-saving drugs].

There was no cure for tuberculosis

Tuberculosis is a very old disease, the essence of which is bacterial infection (Mycobacterium tuberculosis). Unlike chronic diseases such as hypertension and diabetes, tuberculosis is terrible because it can be transmitted to healthy people through droplets from sneezing and coughing.

However, in our country, the epidemic situation from 1930 to 1940 was also very serious. Many people died of tuberculosis, so that the saying of “ten tuberculosis and nine deaths” was widely circulated among the people.

The prevalence of TB in Europe in the 18th century was largely due to the rise of the Industrial Revolution. The population poured into cities. Crowded living, poor sanitation and hard work all induced the prevalence of TB. But at that time, doctors did not know what TB was, let alone effective treatment.

In 1882, German scientists discovered that TB infection was the root cause of TB. However, in the following decades, treatment has not progressed, mainly relying on sun exposure, fresh air and other auxiliary convalescence.

It was not until 1946 that a professor at Rutgers University in the United States announced the discovery of streptomycin, a drug with special effects on tuberculosis, which ushered in a new era of victory over tuberculosis.

The advent of streptomycin is a good news for tuberculosis patients. After using streptomycin for 6 months, the patient’s condition has improved and the number of deaths has decreased significantly.

Do so many drugs have to be used on tuberculosis patients at the same time? Of course, it is impossible. Therefore, researchers selected some drugs from them, conducted combinations and experiments, and then compared the efficacy, cost and side effects of different drug combinations.

Finally, a set of treatment plans suitable for most tuberculosis patients-isoniazid, rifampicin, pyrazinamide and acetylbutylamine were determined, and the four drugs were taken together.

The current treatment plan is not perfect.

But we also have to face these facts:

Even at the current level of treatment, about 100,000 people still die of tuberculosis every year in our country. Every year, about 1 million people suffer from new tuberculosis, of which about 54,000 are MDR-TB patients. General anti-tuberculosis drugs are almost useless to MDR-TB patients, and the cure rate is less than 40%, thus greatly increasing the treatment cost.

Prevention and treatment of tuberculosis is not a matter for one person.

For drug-resistant tuberculosis, new drugs are on the market one after another, but prevention and treatment are not only the business of doctors and researchers, but also our own business:

About one-third of the people have tuberculosis infection, but many people do not suffer from it, and immunity plays a key role in it.

In daily life, we should do: no smoking, no drinking, balanced diet; Diabetes patients, actively control blood sugar; If there are other chronic diseases, the primary disease should be actively controlled.

When there is cough and expectoration for more than 2 weeks, accompanied by symptoms such as low fever and fatigue, tuberculosis screening must be carried out in the hospital. Early detection and treatment will have good therapeutic effect and avoid infection to family members.