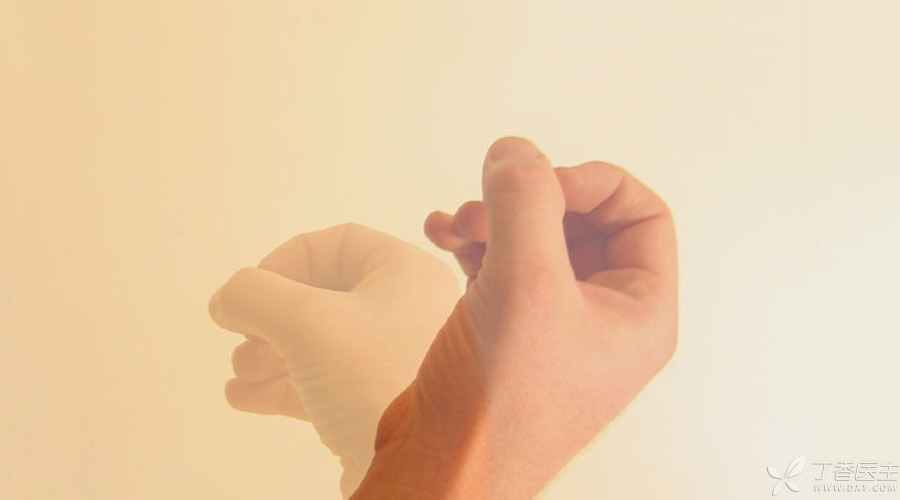 Nine hours and 58 minutes, what people! ?

You may be able to think that the champion is either white or black. Isn’t there always a saying that “white is fierce, black is fierce and big”?

However, the fact is: the winner of the [lasting] championship twice in a row in 2008 and 2009 was a gentle, ordinary and thin young Japanese man named Masato Sato, who did not look strange at first glance.

He set a world record that stunned the web clan-9 hours and 58 minutes! ! !

How did he do it?

Step 2 Do not rest as much as possible

Although the rules allow 5 minutes of rest per hour, one of Sato’s secrets is to push it to the end [without rest as much as possible]. Because after a rest, after eating and drinking some water, you will want to go to the toilet, which is easy to lose all your achievements.

Sato said he practiced in his living room for two hours every day.

In this world, strange souls always meet-Sato and his cohabiting girlfriend may be such a perfect couple. His girlfriend has little interest in sex, Sato does not want to force her, so he is often self-sufficient.

In the competition field, what makes the vast majority of contestants finally give up may not be physical fatigue, but changes in their psychological state. After a long time, I am tired, bored, boring, and then soft.

How to maintain sexual excitement for a long time is the key to winning, so Sato pays great attention to this aspect of preparation at ordinary times.

For example, the choice of movies, the same type of things will be tired of watching a few times, so he will constantly try new things. Personally, he tends to choose [selected albums], he likes [girl next door Style] in style, and wants cartoons, because he thinks the real version is not as perfect as cartoons… In short, his taste is not necessarily very heavy, but he is quite picky.

Step 5 Cheer yourself up

However, even so, Sato felt that the sixth hour was still very difficult, and he would have a difficult experience at this time. However, as long as [thinking of all the people around him who supported him as a spiritual support], he gave himself another shot of chicken blood and tried to stick to it.

Speaking of which, I was a little touched…

His prop is what?

Careful people may want to know when they see here, is there something special about what in his plane cup?

This is a Japanese brand of male adult products, Compared with traditional adult products, The difference of this brand is that it deliberately avoids giving the public the impression of pornography or obscenity in product design and publicity. In appearance, it will not imitate women’s sexual organs, but emphasizes the sense of design, bright tone, scientific and technological sense and function, and is known as [Apple in the field of sex toys]. They believe that such a design will help reduce the embarrassment of potential users when trying to use it, and at the same time bring the impression of cleanliness and hygiene.

When he was still in college, Sato saw a poster introducing the adult products company in a magazine. He was deeply moved by the company’s idea of “turning sex into something that anyone can enjoy gracefully” and joined the small company with only three people at that time.

After understanding this problem, you may find a new direction in the face of tonight’s long night. Well, do what you can.