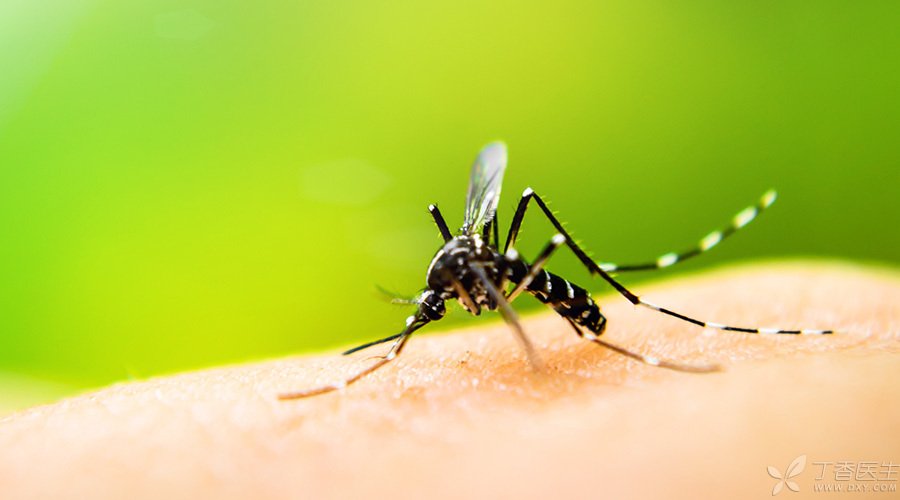 What is the most annoying thing in summer? Hot weather? No, it’s mosquitoes.

Each of us has had the experience of being disturbed to sleep by it-the deep kiss not only sucked away our blood, but also left us a deep kiss mark, accompanied by painful memories of redness, swelling, itching and pain.

Who knows, mosquitoes can not only suck human blood, but also spread many diseases, posing a serious threat to human life safety!

How can a small mosquito have such great [ability]?

Mosquitoes are tiny flying insects with [piercing and sucking mouthparts] that can penetrate blood vessels and suck blood like needles for drawing blood. There are about 3,000 species of mosquitoes in the world, only 80 of which bite humans, mainly Anopheles mosquitoes, Aedes mosquitoes and Culex mosquitoes, and are distributed in all continents except Antarctica.

No matter how much people hate mosquitoes, it seems that mosquitoes keep flowing and it doesn’t work to kill them. Mosquitoes reproduce very fast. A mosquito can lay hundreds of eggs at a time, and its larvae can survive in almost any place with water.

Mosquitoes are a serious public health problem in most parts of the world. No insect poses a greater threat to human beings than mosquitoes.

According to statistics, about 700 million people worldwide are infected with various diseases by mosquitoes every year, and one in 17 people dies. The main damage caused by mosquitoes is transmitted by mosquitoes, with more than 80 kinds of infectious diseases, such as Japanese encephalitis, malaria, dengue fever and yellow fever.

What are the main diseases transmitted by mosquitoes?

Japanese encephalitis virus can reproduce in the bodies of cattle, sheep, horses, especially pigs. Mosquitoes bite livestock with the virus and bring the virus into human blood when biting people. The virus circulates from blood to brain and causes disease.

Japanese encephalitis virus usually lurks in the human body for 4-21 days and starts to develop. It is too late to seek revenge from mosquitoes.

Symptoms may only have fever, headache, want to sleep, severe sudden high fever, vomiting, coma and even respiratory failure to endanger life. As Japanese encephalitis virus invades the brain, many people will have sequelae such as not speaking (aphasia), paralysis, dementia, etc.

Special attention should be paid to the fact that the Japanese encephalitis may initially be just a fever and headache. However, if you mistake it for a cold and do not go to the hospital, the consequences will be unimaginable. Therefore, if you find patients with high fever, headache and lethargy in summer and autumn, you should think of the possibility of suffering from Japanese encephalitis and immediately send them to the hospital for diagnosis and treatment. You must not be careless.

Commonly known as [swinging]. Its pathogen is Plasmodium, and its main target is red blood cells in human blood. Artemisinin, which won the Nobel Prize last year, is one of the drugs to treat malaria.

When mosquitoes suck the blood of malaria patients, they also suck the plasmodium in the blood into the body. When they bite other healthy people, the plasmodium is injected into the body of the bitten person from the mosquito’s mouth. These small protozoa divide and multiply in the infected person, destroying red blood cells and releasing toxins.

Patients with malaria first get cold, then get hot, then start sweating, and their body temperature drops. This recurrence makes the patients miserable. The infected person is getting weaker and weaker, and his work efficiency is reduced. In severe cases, he will lose his life.

They are two acute infectious diseases caused by dengue virus.

Typical dengue fever patients are accompanied by severe headache, fever, muscle and joint pain throughout the body, and some can also cause organ hemorrhage, leading to shock and death of patients. Atypical dengue fever only shows symptoms similar to colds. The clinical manifestations of dengue hemorrhagic fever are similar to dengue fever, the main difference is that the possibility of bleeding in patients is much greater.

In the 18th and 19th centuries, there was another epidemic more serious than dengue fever that afflicted people, that is, the appalling yellow fever.

It is an acute infectious disease caused by yellow fever virus, It is mainly prevalent in Africa and Central and South America. At present, no trace of yellow fever has been found in our country. Yellow fever can cause fever, head and limb pain, visceral diseases, weakness, vomiting, stomach hemorrhage, coma and convulsion in severe cases, and eventually lead to death. The mortality rate is much higher than that of dengue fever.

It is a viral infectious disease that started in Africa and is caused by Chikungunya virus. It is mainly prevalent in Africa, Southeast Asia and Indian Ocean. It is a new mosquito-borne disease in China.

In 2008, China first found two cases of Chikungunya fever, which were brought in from abroad. In 2010, an outbreak of Chikungunya fever occurred in Dongguan. Infected people will suffer from fever, rash, hemorrhage, severe joint pain and other symptoms, and a few patients will leave persistent joint stiffness.

The key is to prevent mosquitoes and kill mosquitoes.

The above lists several diseases that are more harmful and widespread spread by mosquitoes. Small mosquitoes actually pose such a great threat to our health. Although some diseases can be prevented and treated by vaccines and drugs, the most important prevention and control methods are still mosquito prevention, mosquito control and cutting off transmission routes.