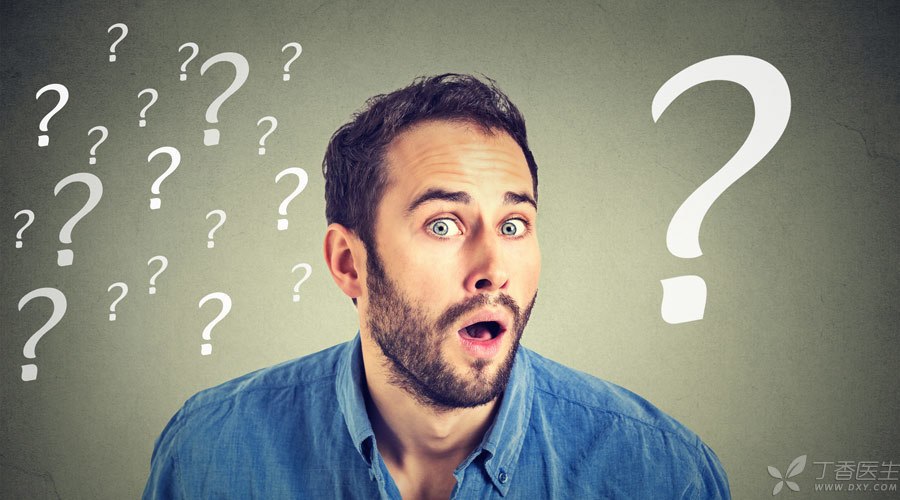 Many parents know that lack of VD may affect calcium absorption, thus affecting children’s height. And height is an important indicator that affects color value.

Therefore, parents have joined the camp of supplementing VD for their children.

Dr. Clove said it was great, but at the same time he also wanted to remind adults:

You are not long, VD… still need to make up.

VD Most people are short of

It’s not just that you lack VD only when you are long. You may just not find it.

VD synthesis depends on skin and must have ultraviolet rays.

Season, latitude, skin color, age, air pollution, etc. will all affect the synthesis of VD. For example, many people, who commute to and from work every day, wear star Dai Yue, usually nest in the house [bask in the lights], and occasionally go out to guard against the sunshine… The skin is also very helpless.

If we do not attach importance to the supplement of VD all the time, it may cause a lot of trouble:

Lack of VD in children may cause rickets, difficulty in standing and walking, and increase the risk of asthma, type 1 diabetes, food allergy and autism. Deficiency of VD in adults will increase the risk of osteomalacia, hypertension, obesity, type 2 diabetes, metabolic syndrome, polycystic ovary syndrome, cardiovascular diseases, multiple sclerosis and schizophrenia. Middle-aged and elderly people lack VD, osteoporosis, fracture, myopathy, cognitive dysfunction and other risks will increase, and they are more likely to fall down. VD deficiency during pregnancy and childbirth, preeclampsia of pregnant women, bacterial vaginitis, gestational diabetes and the possibility of premature delivery of babies will increase, and will also affect the development of babies in the uterus.

It’s true that everyone has been shot……

Northerners are even more short of

What do you mean northerners? Is it all north of Hainan?

In addition to VD, Hainan people really have geographical advantages. However, Dr. Clove’s [north] refers to the area north of 35 north latitude, such as Beijing, Tianjin, Hebei and the three northeastern provinces.

Because of the high latitude in the north, many ultraviolet rays are absorbed by ozone on their way to the earth.

With less ultraviolet rays, the VD of northerners will naturally be lost to southerners.

If you are in the north and unfortunately grow a little darker… the shortage adds to the shortage. Because the skin had a hard time receiving a little ultraviolet rays, it was robbed by melanin before it started work.

In addition to northerners, these situations should also be paid special attention to:

Winter and spring with weak light; Infants, pregnant women, the elderly and other people with high needs. 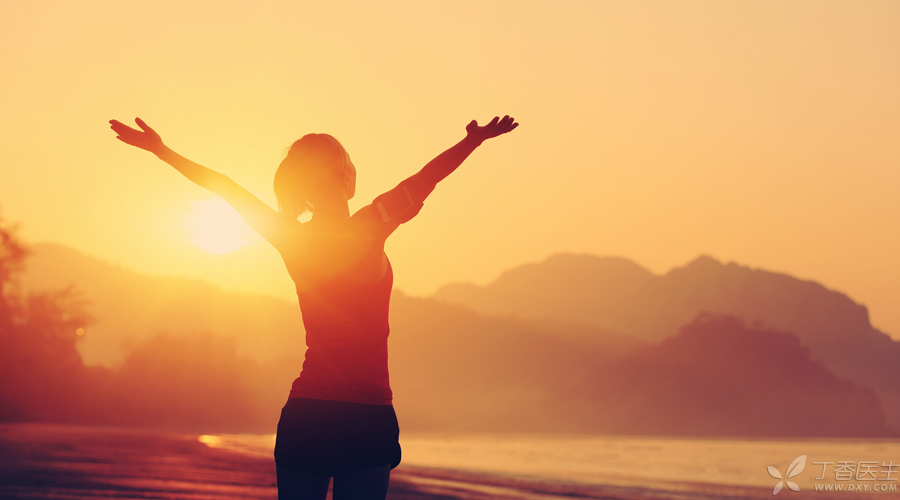 Is it reliable to supplement VD in the sun?

The skin is really severe, but there are also conditions for basking in the sun, so we must pay attention to the right place at the right time.

Don’t stay home when the weather is fine, go out for a stroll, otherwise… there may be smog again tomorrow.

VD is so good, can you bask in it for a while?

Wait a minute, ultraviolet rays can help synthesize VD, but they can also hurt the skin.

5-30 minutes without any sun protection is acceptable. However, if you continue to bask in the sun, you will become [little black] and even grow spots and wrinkles, it will not be worthwhile. Therefore, you should stop basking in the sun and apply some sunscreen when you have enough sun protection.

What if there is no sun? You can still eat

Smog in the north and rainy season in the south; Heavy snow in winter and heavy rain in summer; I went to work in the early morning and got off work in the middle of the night… I couldn’t get the sun, miserable!

Don’t worry, you can eat. 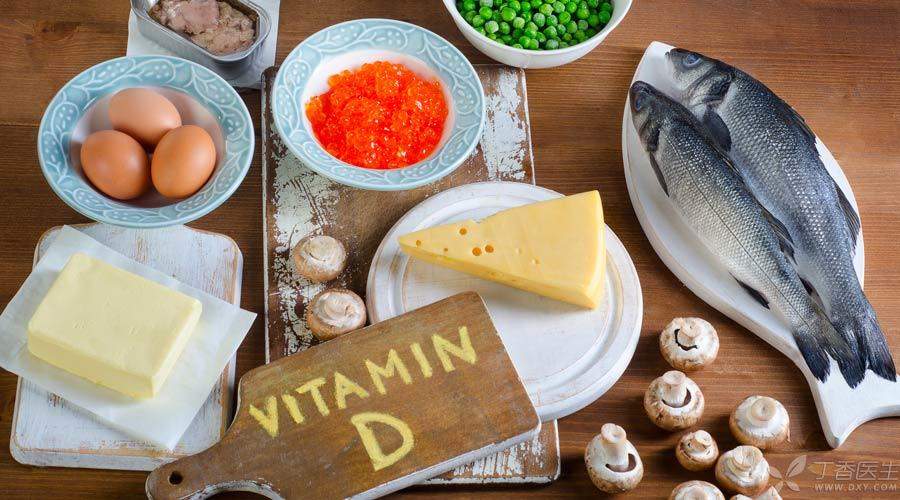 Marine fish, egg yolk, milk, liver. These are good food sources for VD. It is recommended to eat 1 or 2 fish, 1 egg, 1 bag of milk and occasionally some liver every day. Mushrooms, tremella, agaric and other fungi. Although they are inconspicuous, the VD content of others is actually very excellent and can also provide dietary fiber. Eat more in an appropriate amount every day, healthy and delicious.

However, the VD content in natural foods is often limited, for example, there is only 25 IU (international unit) in an egg yolk, while the recommended intake of VD in < < Reference Intake of Dietary Nutrients for Chinese Residents > > is:

People aged 0 ~ 64 (including pregnant women and lactating mothers) should take 400 IU; every day.

Ordinary people aged 65 and above should take 600 IU per day.

Therefore, you can choose to eat some [fortified VD] foods and supplements, such as fortified milk and fortified grains.

In addition, it is suggested that people who want to protect bone health can supplement VD and calcium at the same time. Help each other and make common progress.

After reading the previous content, Dr. Clove guessed that someone had already moved his little mind [to make up as much as possible]. Throw this idea out of your mind quickly.

Too much VD supplement is not good, but may lead to poisoning.

It is also the best combination of “basking in the sun + eating”, which is safe and saves money.