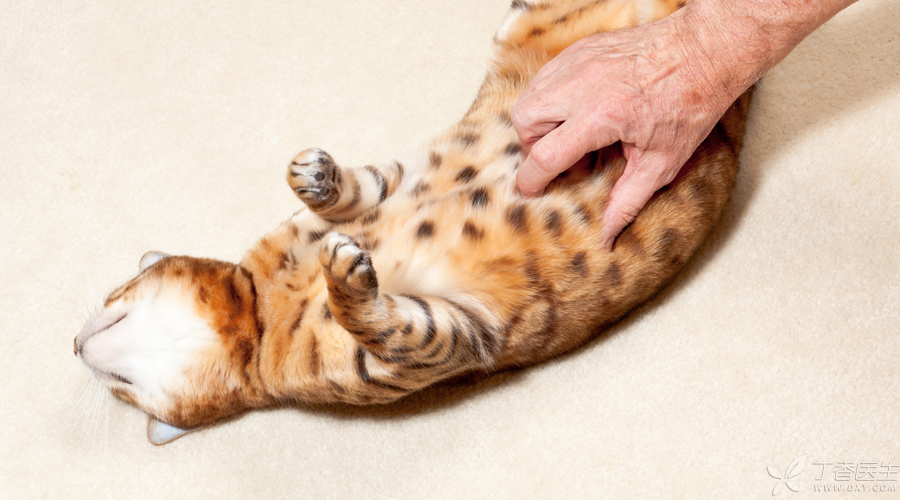 Many people like to rub their stomachs after dinner.

Originally, Dr. Clove thought this was just everyone’s habit, but he looked at the relevant information on the Internet and opened the door to a new world…

-I don’t know if I don’t do it. I’m shocked if I do it. It’s not a dream to rub my stomach ten years younger.

-Secret of longevity for centenarians, massage abdomen, not spending a penny to solve senile diseases.

-What the goddess secretly does, magic abdominal massage loses 10 kg a month without rebounding.

As long as it is related to [losing weight] [keeping in good health], everything will go through half of the sky.

However, it is used in what to rub the belly frequently. Is the so-called abdominal massage peculiar to what? Is it the same thing to rub your stomach and massage your abdomen?

In fact, the essence of the so-called abdominal massage is to rub the stomach. There is no difference between the two.

Some beauty salons may add some other therapies, such as adding some essential oil, on the basis of rubbing their stomachs, but it is really not magical.

Rubbing belly can relieve constipation? Have some effect

Both clinical empirical evidence and evidence-based medical evidence obtained in some experiments show that rubbing the stomach clockwise plays a certain role in relieving constipation.

1. Why did you rub your stomach?

Our body has a large intestine about 1.5 meters long, which is the main place for poop formation and discharge, and the occurrence of constipation is often most related to the abnormality of this large intestine.

I think so, the 1.5-meter-long intestinal tract is suppressed in such a small space as the stomach, and it is really not easy to ensure unimpeded poop.

With the navel as the center of the circle, a large circle is drawn on the belly. That circle is almost the position of the large intestine.

Hey, isn’t that the circle where we rub our stomachs?

Yes, when constipation occurs, rubbing the stomach clockwise around the navel with the navel as the center of the circle can increase abdominal pressure, stimulate rectal nerve and promote fecal excretion, thus reducing constipation.

2. Why do you want to rub clockwise?

The large intestine starts in the lower right abdomen and ends in the lower left abdomen. If you want to push the poop outward, you have to drive it to the end of the exit, right? This is what it means to rub clockwise.

Don’t rub it up and down, left and right.

3. Rubbing the stomach has limited effect,

Simply rubbing the stomach can only relieve constipation in a small number of people.

Long-term stubborn constipation still needs to be treated by improving diet, strengthening exercise and even supplemented by appropriate laxative drugs.

Rubbing the stomach helps digestion and can lose weight? Not allowed

Not only that, rubbing the stomach after eating will not promote the digestion of food by the intestinal tract, but may aggravate dyspepsia.

Moreover, if you exert too much force, you may rub yourself into pain, rub your skin to pieces, or even rub out mud… More seriously, you may also cause subcutaneous hematoma.

As for the attractive effect of laying the groundwork on the Internet, it is only the wishful thinking of merchants.

Any weight loss that does not take exercise as the premise is hooliganism.

Of course, if you don’t have too many unrealistic expectations for rubbing your stomach, you just want to rub it, rub it, as if someone would stop you!

Rubbing belly is not suitable for everyone.

There are such two kinds of people, rubbing the stomach is not only useless, but also easy to cause problems if you are not careful.

Not all stomachache can be relieved by rubbing.

For example, pain caused by gastric ulcer, duodenal ulcer, intestinal obstruction, appendicitis and other reasons, mechanical stimulation such as rubbing the stomach will aggravate the disease instead, and finding out the cause in time is the key.

As mentioned earlier, rubbing the stomach will increase the abdominal pressure. Therefore, patients who have just undergone abdominal surgery had better not rub their stomachs casually. Even if they rub, they must use the softest technique.

In a word, whether it is the abdominal massage that looks very advanced in the beauty salon or rubbing the stomach at home, most of the [curative] effects transmitted online have not been confirmed by definite and evidential studies.

In the absence of definite evidence, Dr. Clove really does not recommend people to try casually or have too much expectation of it.

If you are all right for a while, it is still fun to rub and pinch the meat on your stomach.