We often say that maternal love is great and selfless. Mother’s love protects us, carries us and achieves us.

There are also unforgettable images of mothers in movies and TV works. In their bodies, maternal love shines brightly.

So, is maternal love what?

Allow me to take you to know the [shape] of maternal love through the images of mothers in these movies. 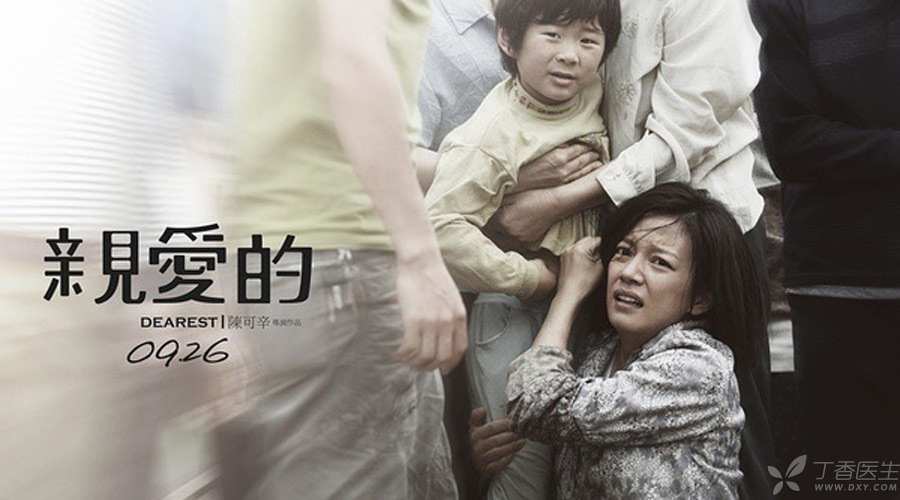 Li Hongqin is a rural mother who lost her child but was unwilling to yield to fate.

Overnight, she learned that she was the wife of a trafficker and lost two children overnight. She came to Shenzhen alone to find a lawyer, just to get the custody of the girl Ji Fang back.

As an adopted mother, she showed the same love for her child as her biological mother. When her adopted child was rescued, she also suffered from the loss of her child.

This kind of pain is painful. 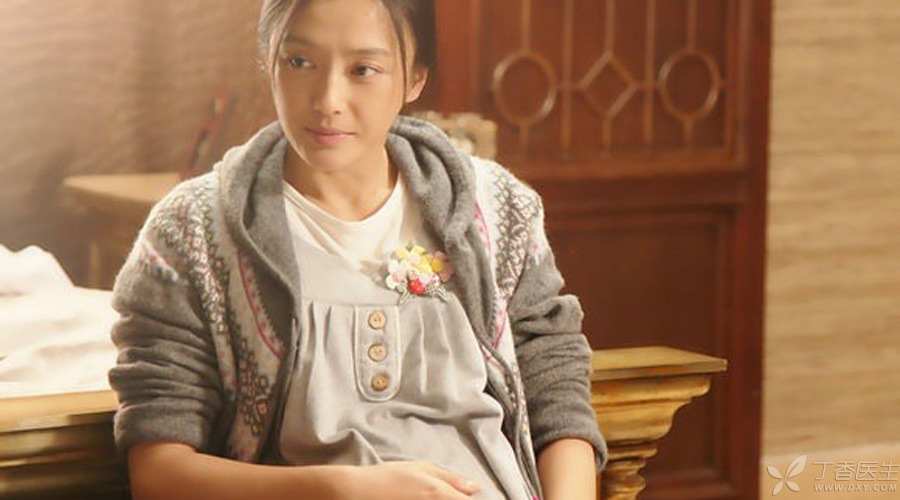 Maternal love is that blood is thicker than water-< < mother tongue > >

Sinar is a young Northeast girl who entered the capital alone.

After graduating from the art school, she encountered various difficulties and finally became a surrogate mother for her father’s operation expenses.

As the belly gets bigger day by day, Sinar feels the growth of the fetus in her womb and feels more and more like a mother.

After the child was born, Sinar felt increasingly strong feelings for the child. With the passage of time, she found that she could no longer live without the child. 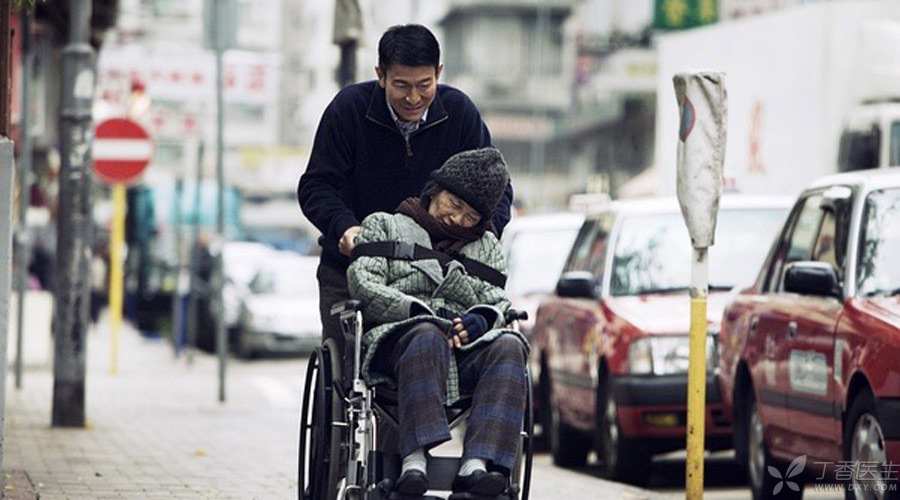 Tao Jie is an old servant who has waited on Li Jia for decades. She raised Roger, the second generation of young master.

Tao Jie takes care of Master Roger’s daily life. His habits and details have become a part of Tao Jie’s life. As she grows older, Tao Jie gradually presents signs of Alzheimer’s disease. Because she doesn’t want to cause any trouble, she chooses to leave Roger’s life.

Without Tao Jie’s care in life, Roger suddenly realized that after so many years of caring for each other, Tao Jie and Roger are no longer a simple employment relationship, such as the affection of mother and child, which touches people’s hearts inadvertently.

Because she has a deep love for her children from her mother’s primitive instinct. 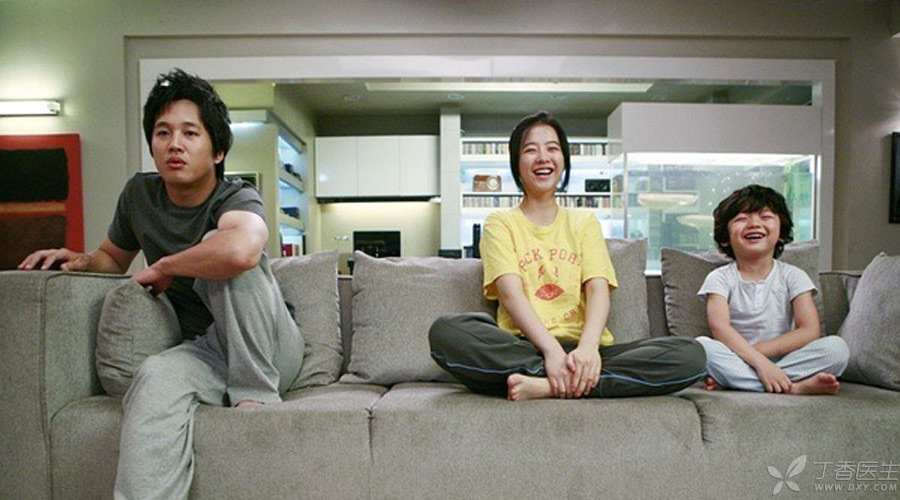 Huang Zhengnan is a single mother who is simple and weak in appearance but strong and persistent in character.

She is only 22 years old, but she already has a 6-year-old son. The two of them came to Nan Xianzhu (her biological father).

In her life, there is no what generation gap in her communication with her son, just like friends. 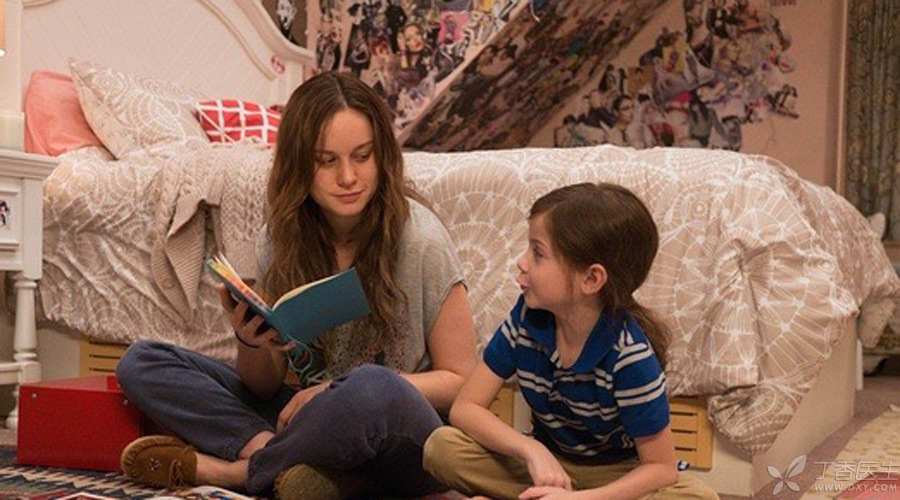 The girl Joey was invaded by a man named [Old Nick] and then imprisoned in a hut in the backyard of her house for seven years.

During this period, she gave birth to her son Jack.

The mother and son were in a difficult situation, but Joey did his best to create a safe and happy growth space for his son Jack.

After Jack celebrated his fifth birthday, his mother told him the truth and decided to take him out of this place to see the wider world.

This is also the mother, for the sake of the happiness of the child, the body is surging with infinite energy. 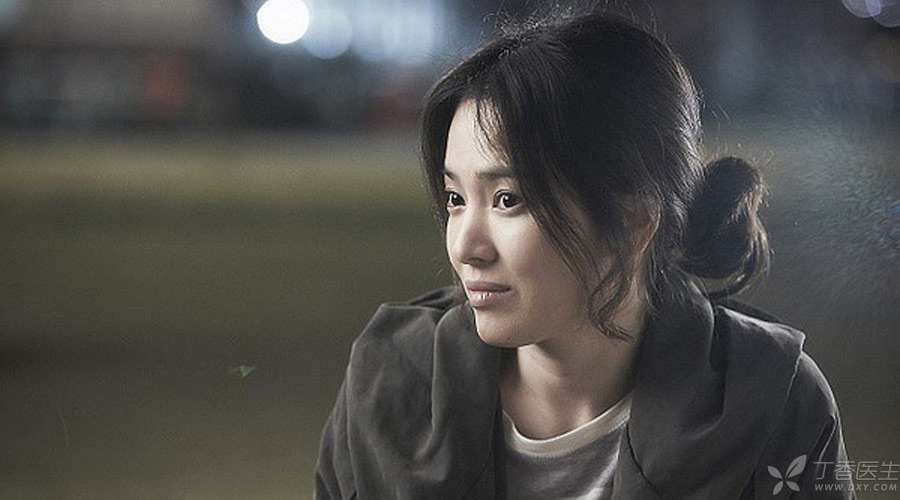 Motherly love is not afraid of difficulties-< < plop plop my life > >

Mero is a young mother. At the age of 17, she was expected to become an idol singer, but she was pregnant and gave birth to a son Arin suffering from premature senility.

Alin is only 16 years old, but he has an 80-year-old appearance. Mero did not give up on him because of this, but took care of him more attentively and accompanied him to grow up.

Merlot, like other mothers who insist on guarding their special children, is so beautiful and strong. The warm maternal love moved the audience. 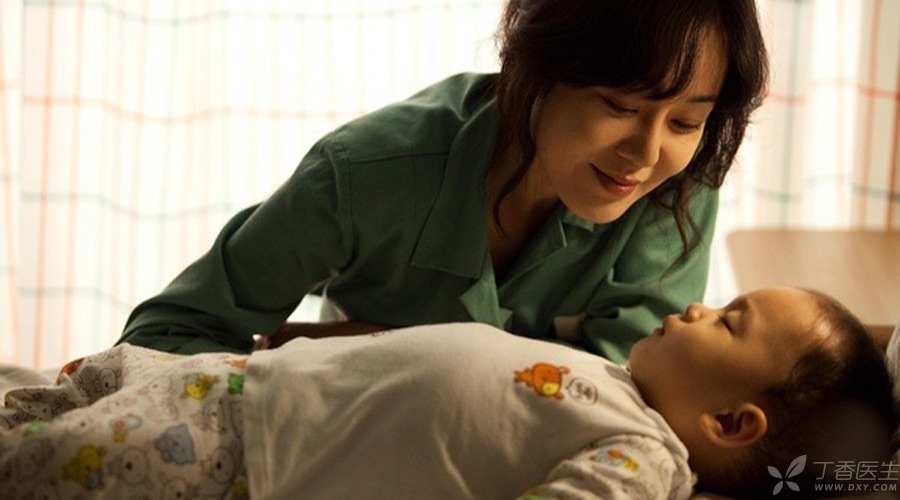 In order to get the chance to live with her son, Zhenhui decided to stick to it no matter how difficult it was to form a choir.

To mothers, children are like treasures. Just like several mothers before, no matter how hard they are, they must persist for the sake of their children.

These special mothers, under special conditions, shine brightly because of maternal love.

In fact, every mother has maternal love. For the sake of their children’s health and happiness, they are always ready and ready for generate to give huge energy to protect, carry and support.

Bless all ordinary and special mothers.