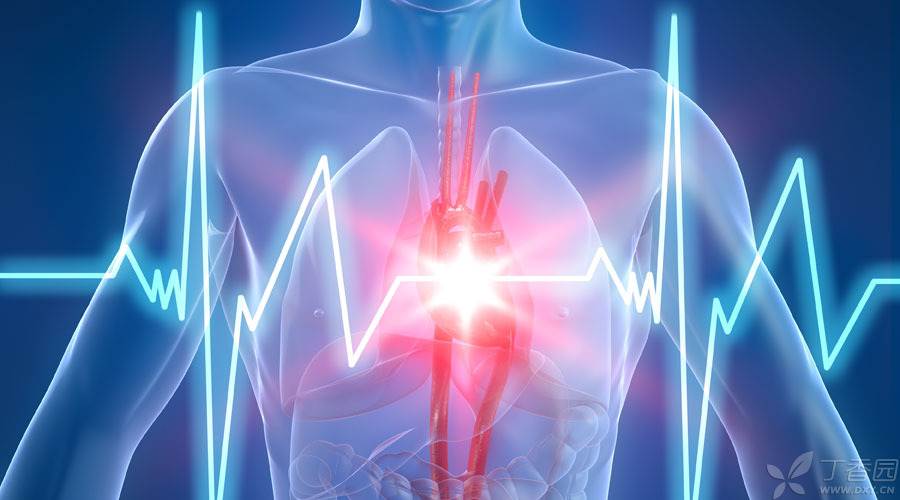 Myocardial infarction is a critical illness that the patient cannot handle and has a high mortality rate. Once it occurs, the patient or his family should call 120 immediately. But before the rescue personnel arrive, you can do some what?

Speaking of acute myocardial infarction family self-help, we estimate that we have seen many versions, such as what bedside three treasures, 10 seconds first aid method, beating first aid method and so on, is absolutely multifarious. Some of them still have some truth, some are completely bullshit.

According to my own experience, I put forward a new self-help method for families with acute myocardial infarction, hoping to help some friends. 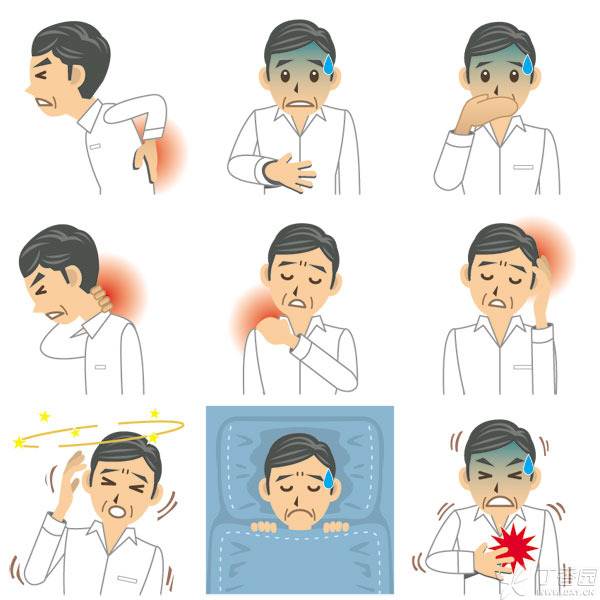 The following conditions may be myocardial infarction

1. Inducement of attack: Most of them may have a large amount of activity, especially when they are excited, frightened, full of food, suddenly caught cold, etc. after sudden exertion.

2. Attack site: precordial region (area near the left nipple), lower sternum segment (middle of the line connecting the two nipples) or lower xiphoid process (commonly known as heart, which is the apex of the upper abdomen) are common. Generally, the range is palm-sized, and some people will also suffer from discomfort of the whole chest, even accompanied by discomfort near shoulders, left arms, neck and teeth. 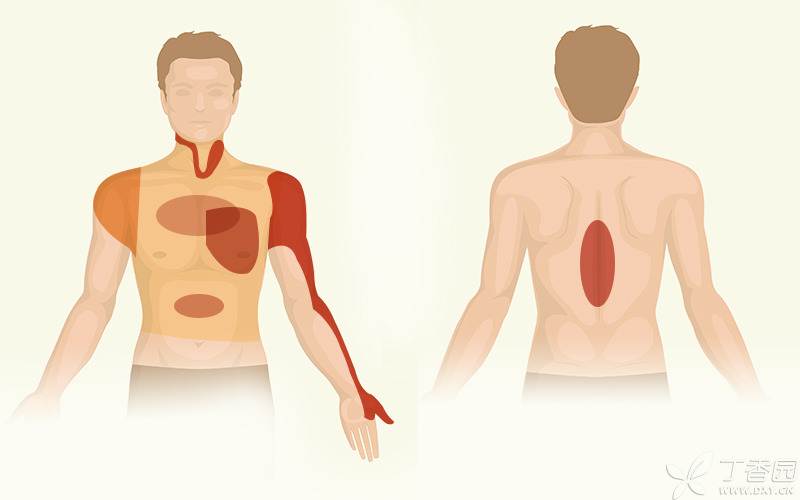 3. Attack symptoms: The most typical symptom is chest tightness and pain. Some people may only have chest tightness or chest pain and dyspnea. It is often accompanied by dysphoria, fear and even dying.

People who have had angina pectoris before can compare it with the general angina pectoris in terms of location and nature of pain, but the degree is often more severe and lasts longer. Patients often report that [this pain is different from before] when they see a doctor.

4. Attack time: Typically, it usually lasts for more than 30 minutes, but attacks lasting more than 15 minutes also need to be paid great attention to.

5. Age and other disease factors: It is more common in the middle-aged and the elderly, with differences between men and women. Generally, men over 40 years old and women over 50 years old are more common.

6. Other auxiliary discrimination: Acute myocardial infarction cannot be completely improved by taking nitroglycerin because it is a persistent occlusion of coronary arteries. It can be relieved at most. Generally, taking it twice (almost 15 minutes) is ineffective, so myocardial infarction needs to be considered. 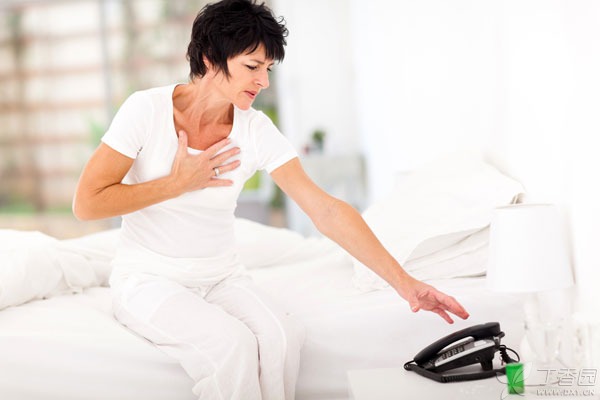 How to do with myocardial infarction?

Calling for help is much more important than using what, because real myocardial infarction cannot be relieved by those drugs in the family or other exotic blood vessel dredging methods in what, and going to the hospital is the ultimate solution.

If there is the possibility of myocardial infarction (such as chest tightness and chest pain lasting for more than 15 minutes, which cannot be relieved by taking medicine), the emergency phone should be called immediately.

2. Control your emotions and reduce your activities

Emotions and activities can increase oxygen consumption in the heart, Increases the risk. Therefore, patients should stay in bed as soon as possible and call others to help with other things. Take the initiative to restrain their nervousness. Proper and slow deep breathing can help reduce the heart rate (deep breathing should not be too fast, otherwise it will cause hyperventilation, usually once every 5 seconds).

In addition, myocardial infarction patients often suffer from fatigue, dizziness, syncope, bed rest or lying down on the spot, which can avoid accidental injuries caused by falls and is also conducive to blood supply to the brain.

Do not take aspirin by yourself: Aspirin also takes tens of minutes to slowly take effect after taking it. If the patient is not suffering from myocardial infarction, Rather, other ailments cause pain and can cause problems for subsequent treatment, such as stomach problems, aortic dissection, and other ailments requiring urgent surgical treatment. If the patient’s blood pressure is high, taking large doses of aspirin can risk cerebral hemorrhage. So it is better to give aspirin to the doctor to decide whether to take it or not.

2. Prepare sphygmomanometers and oxygen inhalation facilities (such as oxygen cylinders or oxygen generators) in the home if conditions permit.

4. Contact emergency personnel as soon as possible in the early stage of the onset of the disease. Don’t insist on going to the hospital for more than half an hour. Time is myocardium and time is life.

5. At ordinary times, you should inform your immediate family members of your heart disease, so as not to be unable to inform the doctor when you cannot describe it. Or keep a log, write down the drugs, blood pressure, blood sugar and other values taken every day, and put them together with the medical records.

Remember, acute myocardial infarction is a critical illness that patients cannot handle by themselves and has a high mortality rate. Early treatment is the best plan. It is better to make mistakes than to miss them.