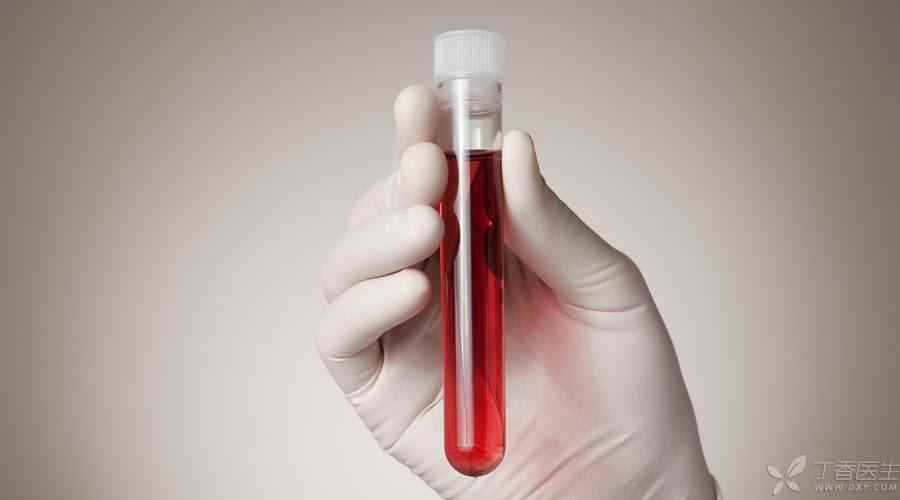 Before his death, Pope Innocent VIII had found three boys around the age of 10 and injected their blood into his body in an attempt to gain the youthful strength of the teenagers.

But as you expected, the Pope and the boys died soon after all this ordeal. 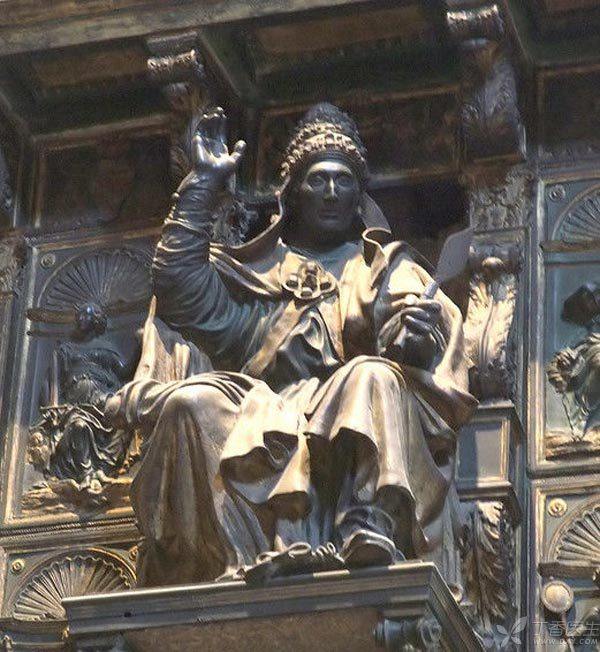 Obviously, this is not the first time to talk about science. People in the 15th century did not understand the concept of blood transfusion in what. Let this corrupt and inactive pope be the last [first person] and become a footnote in the history of blood transfusion.

It is the first time to clarify the blood circulation system.

In 1616, William Harvey put forward the theory of blood circulation for the first time in his lecture.

The power of continuous blood flow comes from the systolic pressure of myocardium. Pulse is generated by blood vessel congestion and expansion; There is no channel between the two ventricles that what cannot see. Human blood flows through the heart through the whole body and lungs.

The common sense now seems to be definitely an epoch-making description. 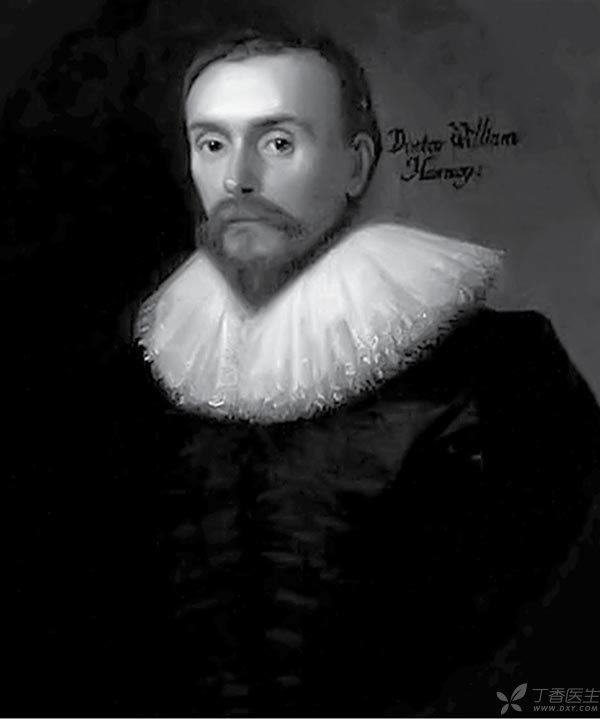 Harvey’s theory is not only an important part of the history of blood transfusion, but also a big step forward for science in the 17th century. I don’t know where to go higher than the foolish actions of the previous popes!

In 1665, Oxford doctor Richard Rolle published his case of blood transfusion between dogs.

Richard drew part of the blood from one puppy and put it in a dying state. Then he put the blood from another big dog into the puppy by placing a blood vessel. Later, the puppy came back to life.

However, this successful blood transfusion experiment did not attract people’s attention at that time. When looking through historical data, people discovered that there were still people who had done such a thing.

The first attempt at blood transfusion for treatment 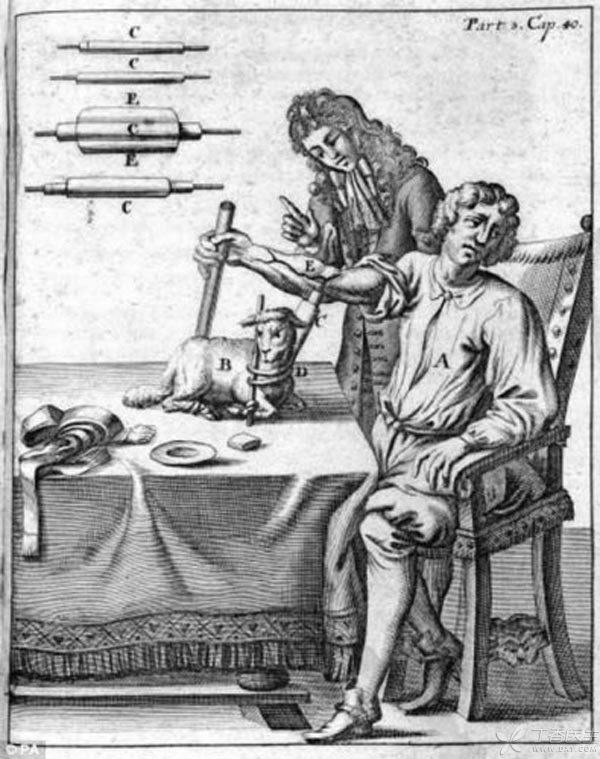 A Bold Attempt to Inject Sheep Blood into Human Body

But later some blood transfusion deaths (see, this is really dangerous! ), forcing both the French and British parliaments to order:

Stop fooling around, no blood transfusion!

This is a breakthrough worth celebrating.

In the early 19th century, many pregnant women died of excessive blood loss during childbirth. A British doctor named James Brendel could not see it any more:

Look at the truth.

In the past few years, he has successively published his attempts in blood transfusion in the famous academic journal < >. 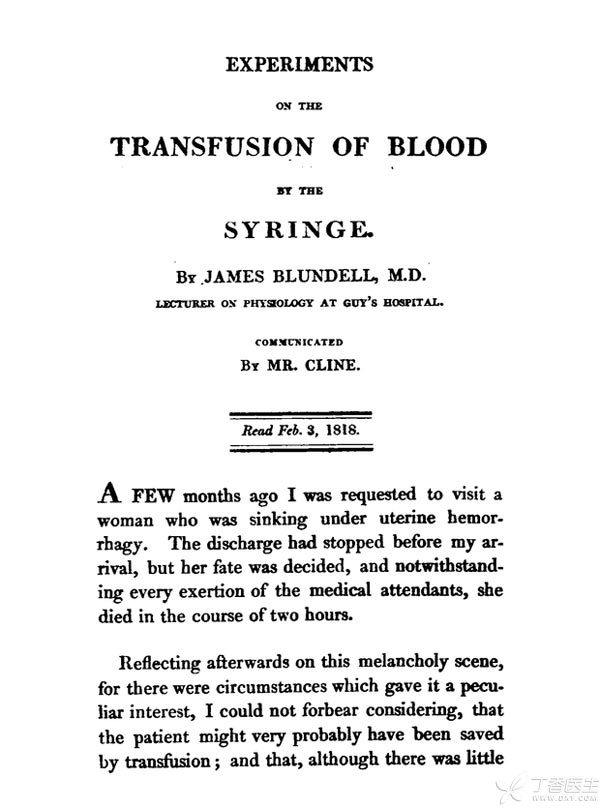 In 1829, he injected 200 milliliters of blood into a pregnant woman who suffered from postpartum hemorrhage, pulling the woman back from the line of death. In the following years, he gave blood transfusions to 10 dying patients and successfully snatched 4 from death.

In 1918, James Graham discovered a new anticoagulant, sodium citrate, which made a great contribution to the storage of donated blood.

Without these substances, donated blood will soon stratify and coagulate into bags of blood tofu. The discovery and use of these anticoagulants is really an important breakthrough in the history of blood transfusion. 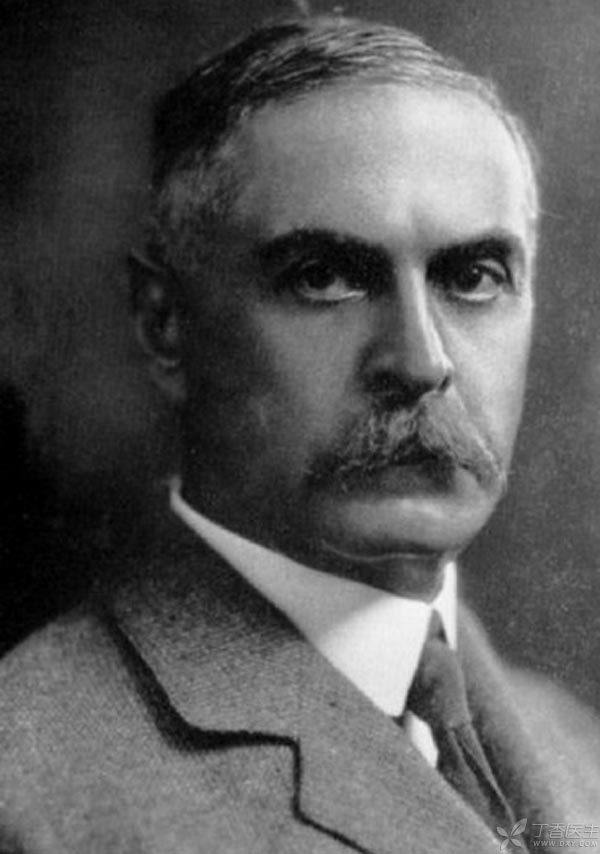 Randsteiner’s research results found the main reasons for the failure of blood transfusion in the past and provided theoretical guidance for safe blood transfusion. He also won the 1930 Nobel Prize in Physiology for this. His birthday on June 14 was designated as World Blood Donor Day.

Rh negative blood was found for the first time.

In 1939, Levin and Styson reported a severe hemolysis after blood transfusion-to their surprise, the female patient was clearly transfused with type O blood that matched her.

The distribution of Rh blood group varies greatly according to race. Negative blood is more common among Caucasians, but in China, it accounts for only about 1% of the total population. Because it is rare, it is also called [panda blood]. 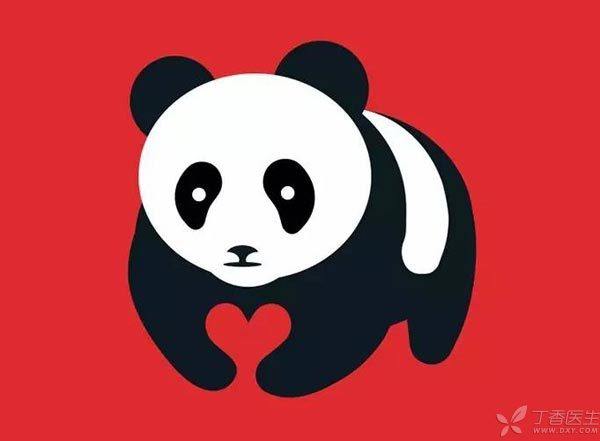 After more than 20 years of research, anti-D immunoglobulin appeared, which once reduced the incidence of neonatal hemolysis in panda blood parturients from 14% to less than 1%! Time magazine rated it as one of the top ten medical achievements of the 1960s.

In 1963, Dr. Baruch discovered an antigenic substance in the blood of Australian aborigines. He called it Aa (Australian antigen). Later he discovered the countless links between Aa and hepatitis. After research, Baruch and his colleagues made it clear that Aa is actually the surface antigen of hepatitis B virus.

In the United States in the 1960s, a considerable proportion of patients who needed blood transfusion treatment developed hepatitis. Doctors realized that if appropriate methods were used to screen blood, the occurrence of hepatitis after blood transfusion could be greatly reduced. 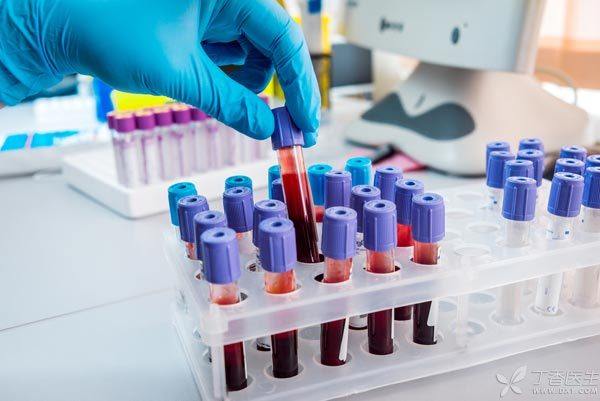 Blood is subject to strict quality checks before use.

As a result, in 1972, U.S. Law formally required every blood sample to be tested for hepatitis B virus. Sure enough, the occurrence of hepatitis B after blood transfusion has become very rare.

Since then, the safety of blood use has reached a new height.

These are some things worth recording in the history of human blood transfusion.

The progress in the history of blood transfusion is actually the epitome of human’s continuous exploration on the medical road.