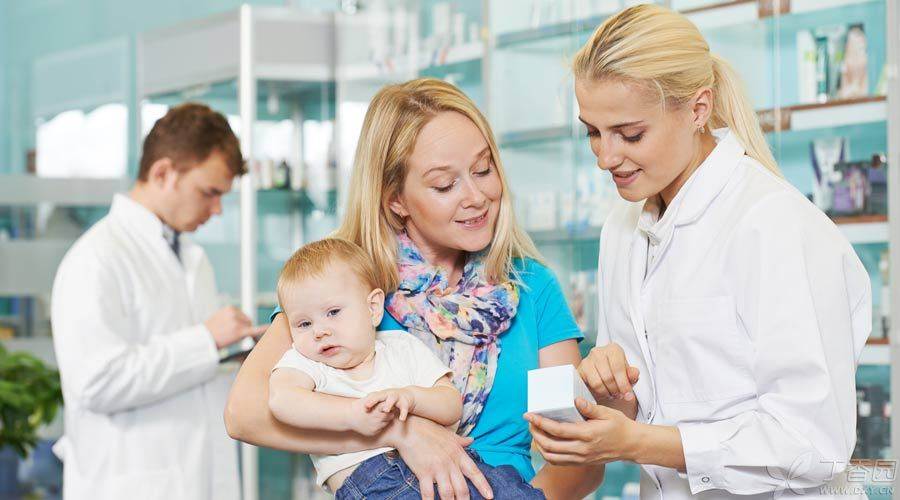 Prescription drugs and over-the-counter drugs, for most of our common people, may not pay much attention to the difference between the two at ordinary times, but Dr. Clove still needs to help everyone understand them and raise awareness of drug safety.

What are over-the-counter and prescription drugs?

Drugs that can be purchased without a doctor’s prescription are over-the-counter drugs. Such drugs are generally proved to have definite curative effect and small side effects after long-term clinical use and observation. They are mainly used for diseases with mild illness and clear diagnosis, such as common cold, cough, constipation, etc.

Prescription drugs refer to drugs that can only be purchased and used by doctors’ prescriptions, such as drugs for treating chronic diseases (hypertension, diabetes, cerebral infarction, etc.). Simply put, people cannot buy drugs at pharmacies by themselves, but must see a doctor, who can only buy drugs based on the prescription finally issued by doctors to diagnose diseases.

How to distinguish over-the-counter drugs from prescription drugs?

The full English name of OTC is over the counter. All over-the-counter drugs have OTC marks in the upper right corner of the packaging box. OTC can be divided into Class a OTC and Class B OTC. Class a OTC drugs are red OTC marks. Class B OTC drugs are green OTC labels. The difference in color also tells us that green is safer than red. For example, Class B OTC drugs multivitamin tablets can be bought not only in hospital pharmacies, social pharmacies, but also in supermarkets and department stores.

We need to pay attention to what when buying and taking over-the-counter drugs?

To have a correct awareness of drug purchase: OTC drugs have benefits but also risks, because all drugs will exert positive effects while also exerting pharmacological effects such as adverse drug reactions that we do not need.

Accurate judgment of self-illness: OTC drugs are generally limited to minor injuries and diseases, rather than acute and serious diseases. This requires that our common people should pay attention to accumulating health knowledge and medication experience at ordinary times, and have a preliminary judgment on the priorities of their own illness, which is conducive to the selection of the right medicine.

In strict accordance with the recommended dose in the instructions: do not exceed the dose or reduce the drug without authorization; Children should take drugs under the supervision of adults. For special groups, attention should be paid to whether there are taboos, dose limits and other factors that need to be considered, and doctors or pharmacists should be consulted when necessary.

Do not change the route of medication without authorization: external suppositories cannot be taken orally, and oral dosage forms should not be mashed for external application, etc.

Pay attention to drug interaction: Before prescription drugs and over-the-counter drugs are used in combination or more than one over-the-counter drug is taken at the same time, carefully check the drug ingredients or consult a doctor or pharmacist to prevent taking two drugs with the same pharmacological active ingredients at the same time and prevent toxic and side effects caused by repeated medication.

Pay attention to observe the development of the disease: After taking the medicine, you must carefully understand or observe whether the disease is relieved or aggravated, whether there are adverse reaction symptoms described in the instructions, or other new symptoms. If you cannot judge by yourself, you should consult a doctor or pharmacist, or see a doctor in time.

Can’t read the drug instructions? You must be able to look around here.

How to store drugs correctly at home?

In general, it is only necessary to cover the packaging box and store it in a cool and dry place. However, some over-the-counter drugs have other requirements such as refrigeration and shading. It is recommended that everyone store them according to the “storage” provisions in the instructions.

In addition, special attention should be paid to avoiding places accessible to children.