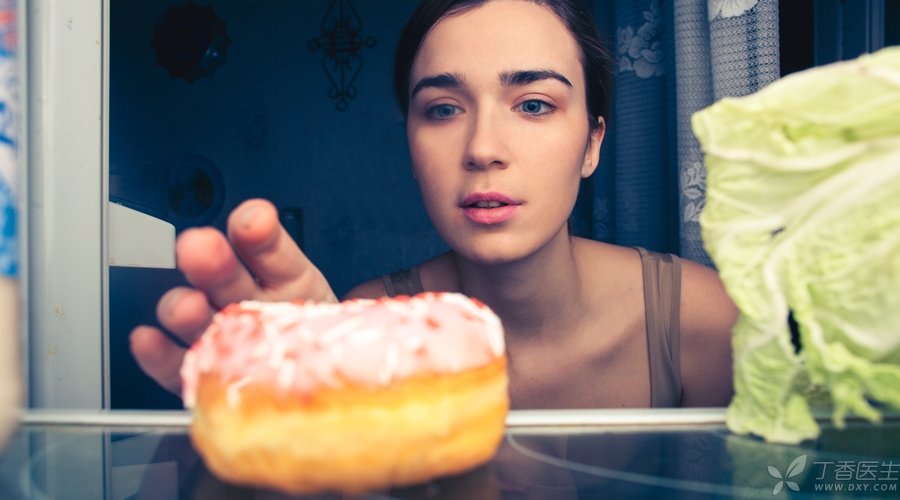 Today, Dr. Clove will tell you a story about sugar.

The hero of the story is Arielle, let’s call her sister a.

One day, Sister A patted her head:

What would I become if I didn’t eat sugar for 30 days?

Sister A is also amazing in her mobility, saying that she started from the beginning.

Before the plan is implemented: recognize the traps of low-sugar and sugar-free foods,

While purchasing food for her sugar abstinence plan, Sister A discovered a terrible fact: 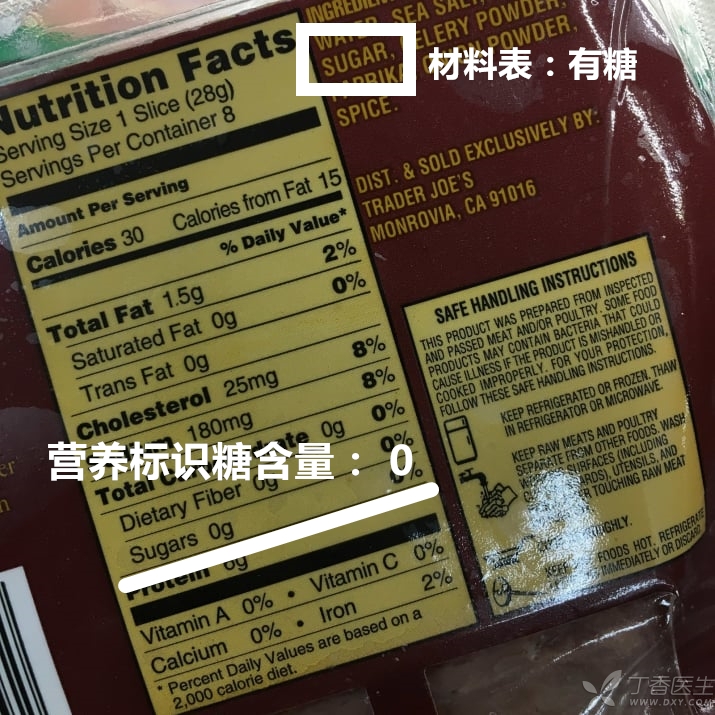 In fact, if a food contains less than 0.5 g of sugar, it can be marked sugar-free on the package and is not reflected in the nutritional composition list.

However, added sugar must appear in the food ingredient list.

Fortunately, our sister a bypassed the pit before the official start.

On the morning of the first day of sugar abstinence, sister a looked like this:

In the afternoon, Sister A discovered another sad fact:

Therefore, the sauce for Sister A’s lunch salad can only be lemon juice. 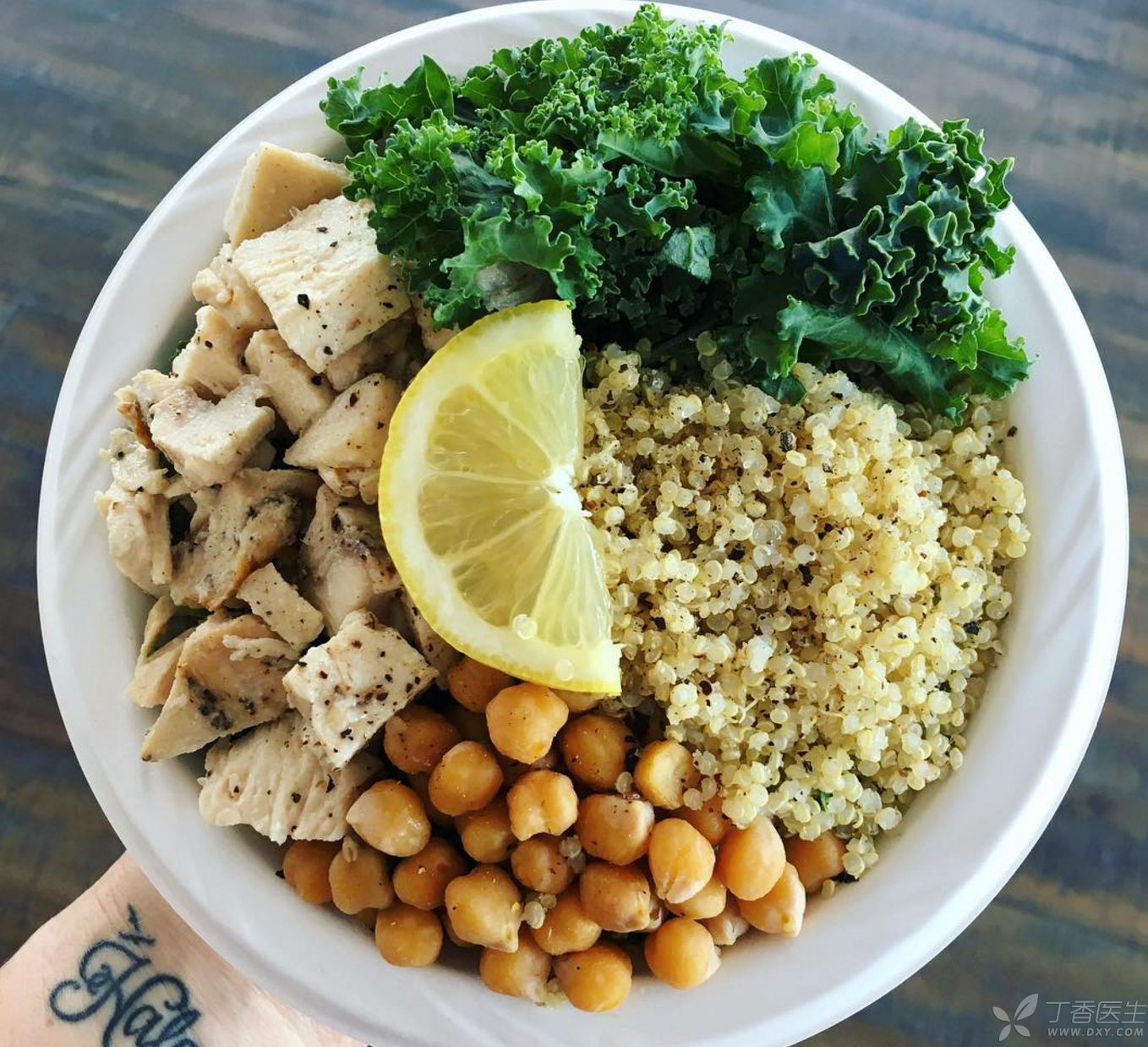 This is just the beginning.

On the second day of giving up sugar, Sister A began to feel unhappy.

Not only was she unhappy, she began to have headaches, irritability and hatred of everything (yes, so soon).

Faced with the dazzling array of food in the canteen, she was not sure whether extra sugar was added to the food when it was made. She could only choose the safest one: salad.

On the third day, she dreamed of brownies.

After waking up, another heartbreaking fact was her favorite soda biscuit: 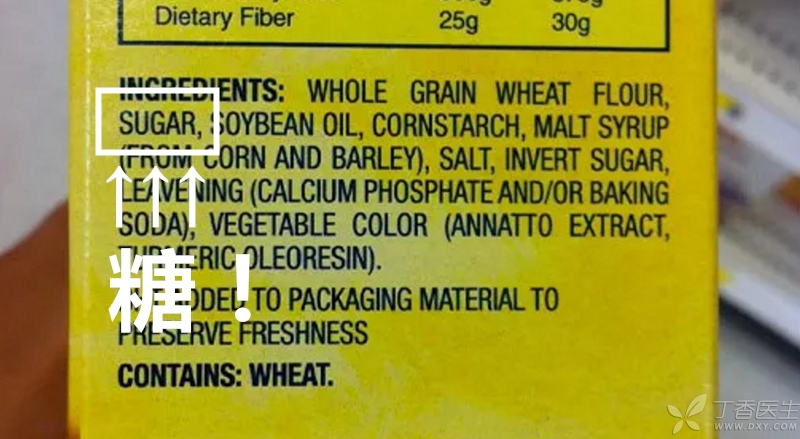 On the fifth day, she salivated at the doughnut.

The 7th day was the hardest. Sister A went to see Wolverine, but her friends who watched the movie together were eating all the time! Soft! Sugar!

Even though Uncle Wolf’s swollen muscles could not divert Sister A’s attention from the sweet and sour smell of soft sweets. However, our sister a did it!

On the 11th day, the situation seemed to be getting better. Sister A began to feel that she was not as hungry as before.

However, the good times did not last long. On the 17th day, Sister A was once again hurt by bread.

You can still feel anger across the screen. 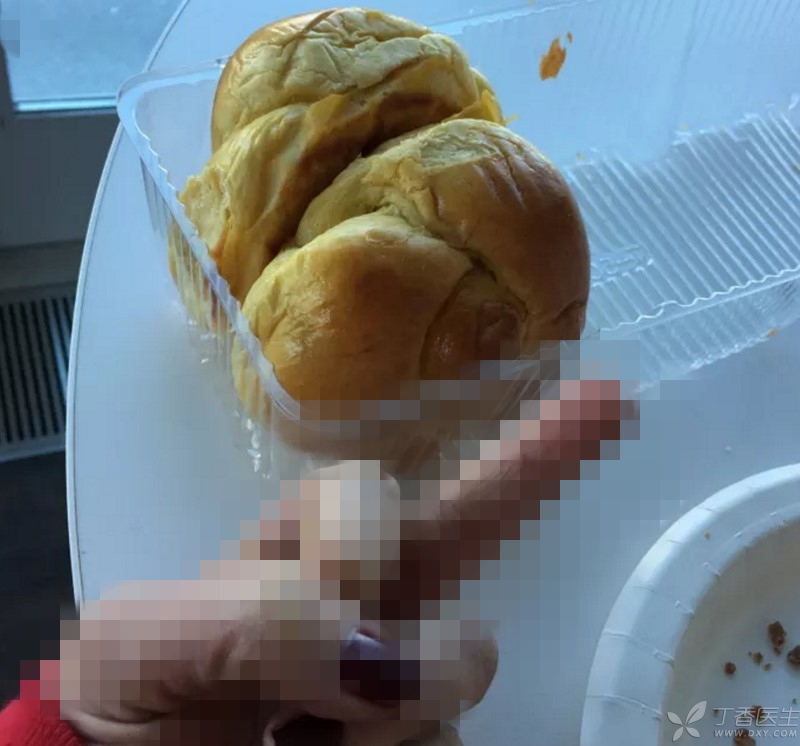 On the 20th day, Sister A found a very happy thing: she saved money when she didn’t eat sugar!

Here is a special place @ everyone can chop their hands at any time, little friends. Saving money does not need to rely on eating soil, but it is OK not to eat sugar.

On the 22nd day, Sister A began to search the Internet frantically for pictures of sweet cookies.

On the 29th day, I received a cake photo from my friend. 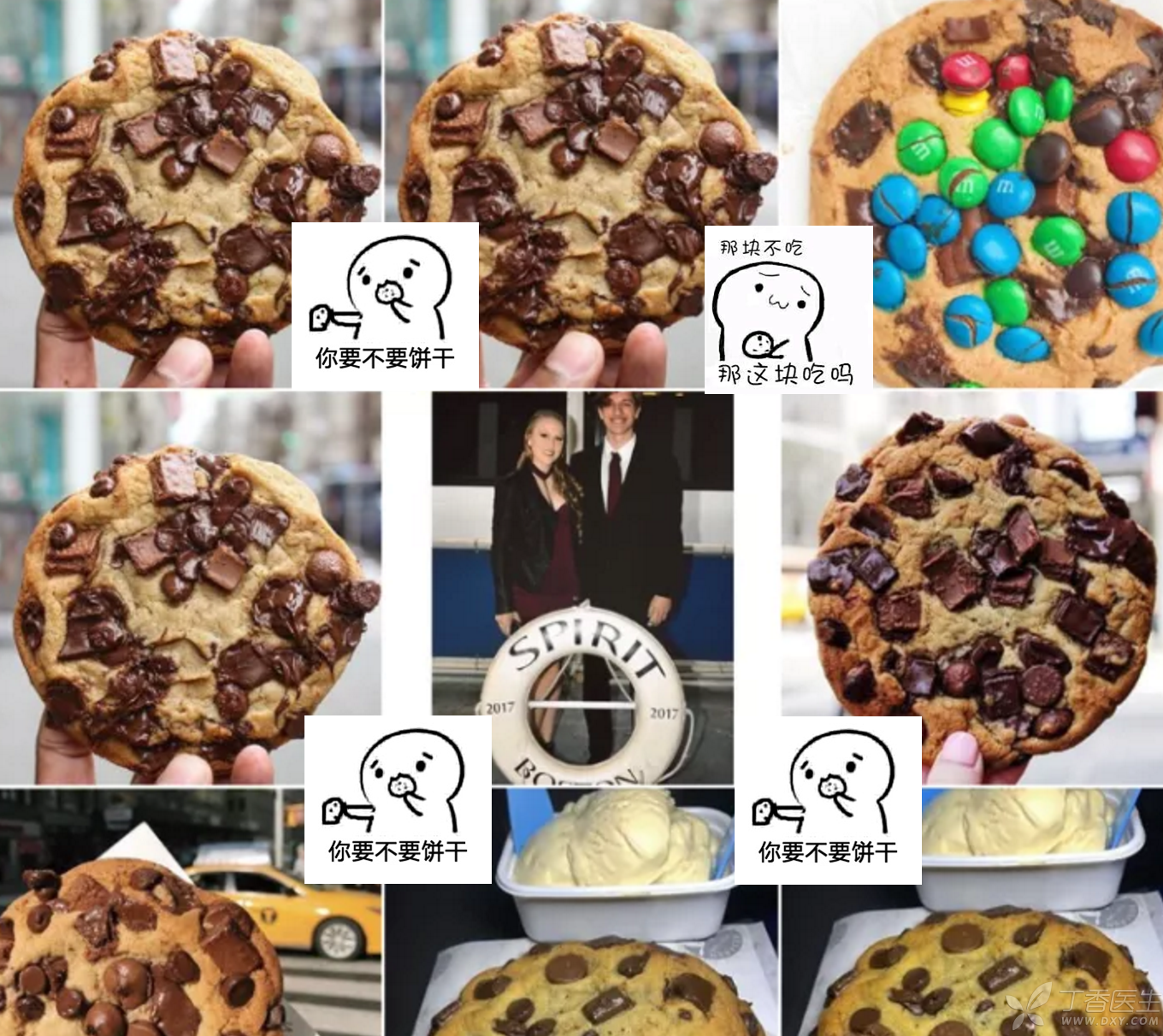 Day 30! After resisting the temptation of the last batch of doughnuts, our sister a succeeded!

The result of giving up sugar is…

First of all, let’s take a look at her comparison before and after: 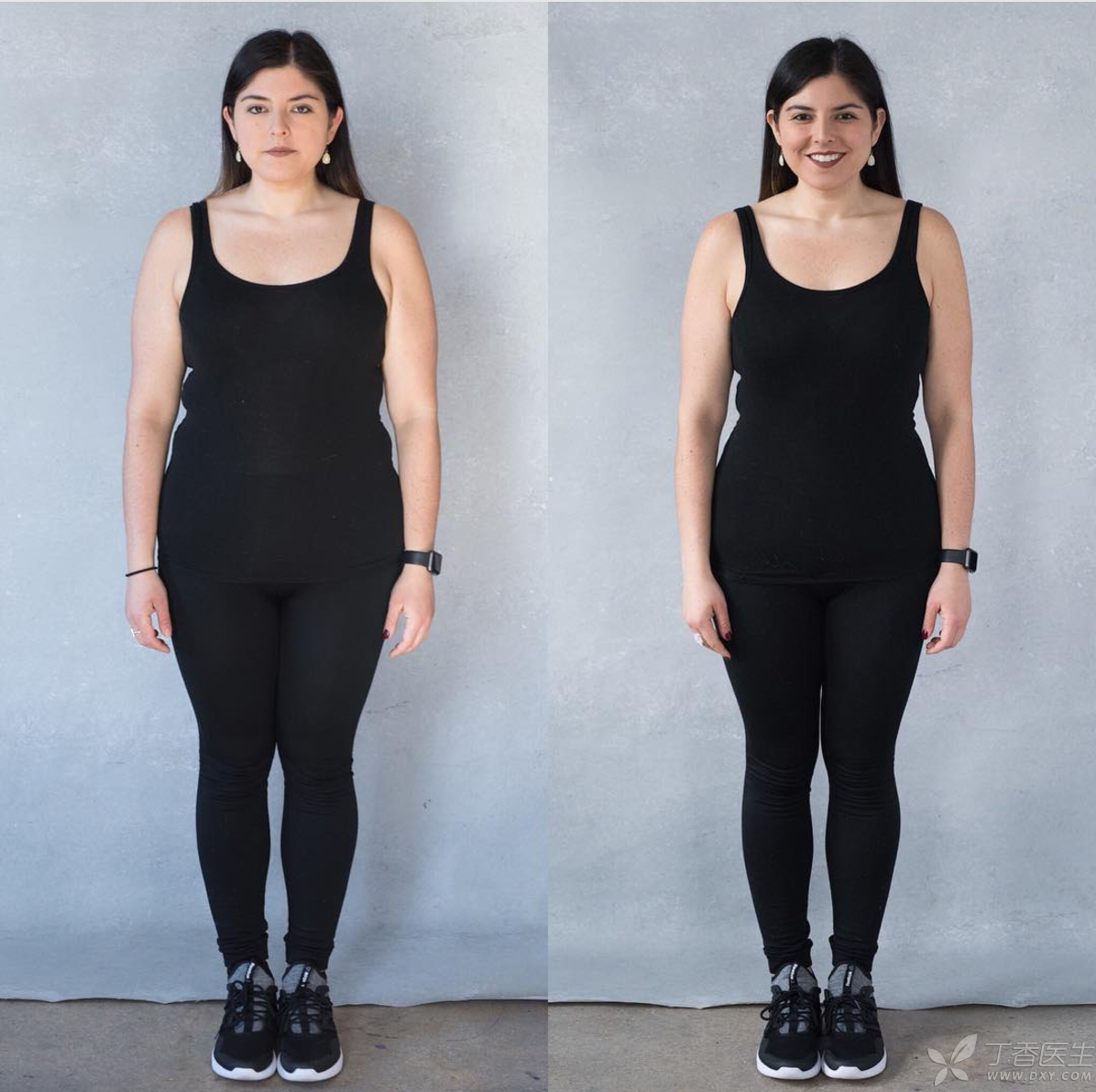 Although the light on her face is a little different, it is still obvious that Sister A has lost weight.

It seems that Sister A’s skin has also improved. 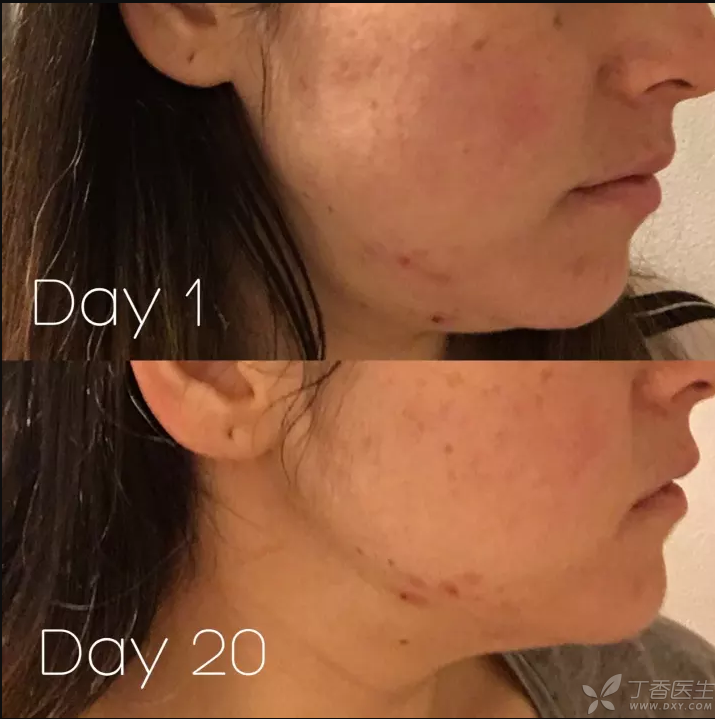 This month of not eating sugar, although it was painful, but this painful process… made her a healthier person!

Seeing this, Dr. Clove guessed that someone would ask: Why do you have to do this to yourself?

There is nothing to comment on the reason why Sister A did this. Today Dr. Clove just wants to talk about another thing from a scientific point of view:

Sister A’s process of abstaining from sugar is not as easy as everyone imagined [saying that if you don’t eat sugar, you won’t eat it].

Just a few days after cutting off sugar intake, she showed depression, even irritability and crazy desire to eat sugar, which was similar to giving up after addiction.

Many studies have also shown that high-sugar foods can really lead to addiction.

When people come into contact with sweet food, The brain will start releasing dopamine, a happiness-producing substance, and send a signal [eat this chocolate quickly]. After eating chocolate, the added sugar will be quickly decomposed by the human body, thus causing blood sugar to rise rapidly, and the brain will begin to release endorphins and other substances, making people happy.

However, the good times are not long. Due to the effect of insulin, blood sugar will drop rapidly, from the peak just after eating sugar to a relatively low level. This strong fluctuation will make the brain send out another signal: Quick! Eat! Sugar!

This will be repeated over and over again, and our self-control in the face of high-sugar foods will become weaker and weaker. Only when we eat more and more and are sweeter and sweeter can we satisfy ourselves, thus falling into a vicious circle.

Is it very similar to drug abuse?

Sugar reduction, sugar control, everyone must do

In the past 30 years, the total amount of sugar intake per capita in China has increased fivefold, with an average of 53.7 grams of sugar per person per day.

According to the recommendations of the World Health Organization, it is best for adults to consume no more than 25g of free sugar per day. 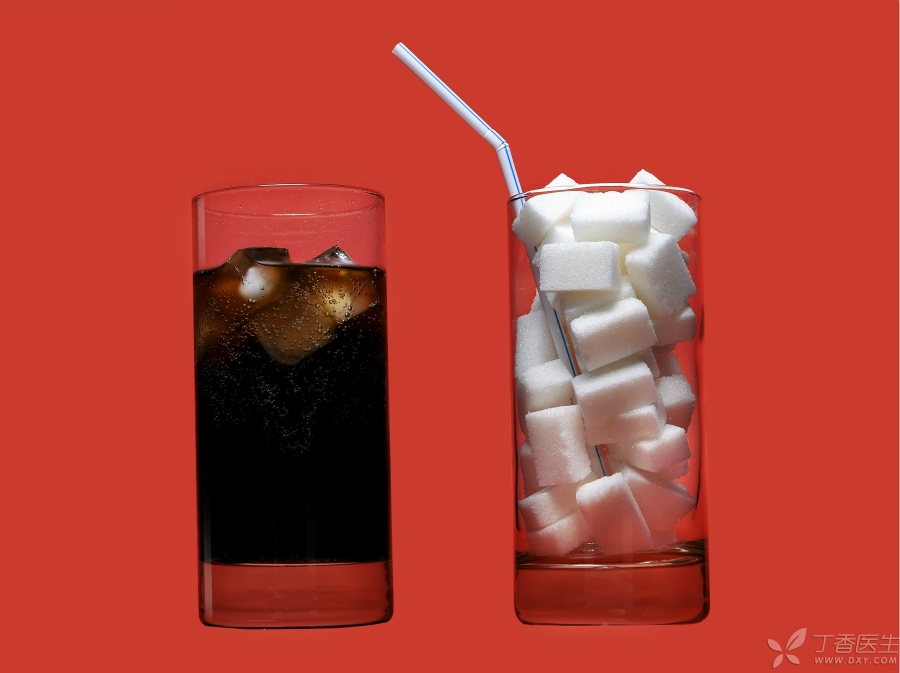 Some people may think that I drank Coke and ate a lot of desserts, but it didn’t matter. Your doctors knew how to scare people.

Then Dr. Clove will tell you another number:

In China, about 500 million adults are in pre-diabetes.

This means that more than half of Chinese adults are at risk of diabetes and other chronic diseases, mainly due to unhealthy diet.

It’s not that we don’t report it. The time has not come.

Eating too much polysaccharide will not only make you fat, but also destroy the insulin balance. Apart from diabetes, it is closely related to aging, hypertension, cardiovascular diseases, osteoporosis, gallstones, optic neuritis, vaginitis and other diseases.

The day after the plan was completed, Sister A ate sugary food once, but she, who quit sugar for 30 years, no longer had the unconditional dependence on sugar as before.

It can also be seen from Sister A that sugar addiction is reversible. As long as you reduce sugar consumption and stick to it for a period of time, your body will gradually adjust and return to its previous state.

Of course, Sister A’s approach is still a bit too extreme. Dr. Clove does not recommend you to try.

However, I still hope that:

From today on, everyone will reconsider this problem, care about how much sugar they eat every day, consciously identify [sugar-coated] shells, and actively control and reduce sugar.

Anyway, Dr. Clove has decided to eat less of his favorite chocolate from today. What about you?