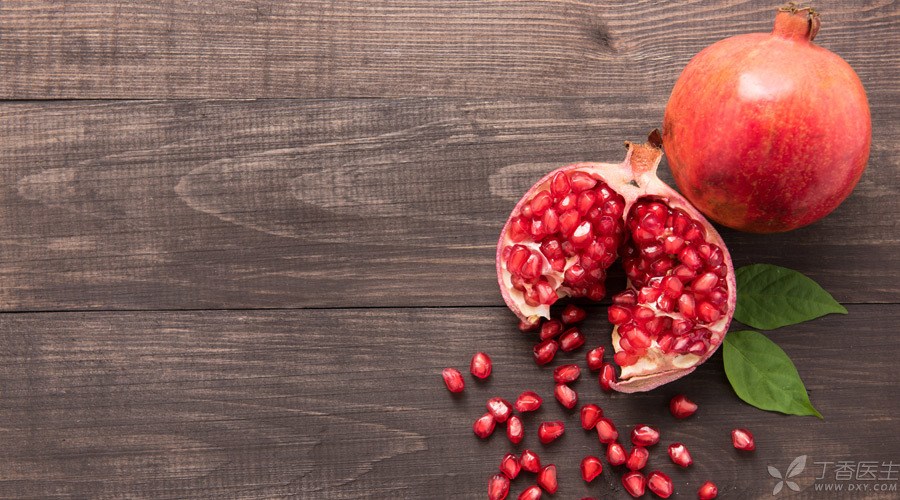 When it comes to fruits with good color and delicious taste, cherries are definitely in the top three.

However, during this period of time, many people are worried about the hot spread of friends [cherry kernel is poisonous].

Is it true that [cherry kernel is poisonous]?

It is true that there are toxins in cherry kernels, but we usually eat cherry meat. Even if we occasionally crush cherry kernels, we generally do not have to worry about poisoning.

Not only cherries, but also the kernels or seeds of apples, pears, peaches, apricots, plums and loquats are poisonous. Their seed kernels contain cyanoside, which will produce toxic hydrocyanic acid after hydrolysis.

To put it simply, they are similar to the poisoning principle of potassium cyanide. They are also firmly combined with iron ions, causing cells to lose their energy sources and cause poisoning.

However, don’t be afraid. If poison wants to kill people, it should also be eaten in sufficient quantities.

These nuts contain more or less cyanoside, but after all, they are not purified poison and cannot reach the level of [poisoning and death after taking a few tablets].

Cherry kernel toxicity is not high, as long as you don’t deliberately bite it to eat, generally don’t have to worry about poisoning.

[With Seeds and Skin] Is Eating Together Nutritious?

I bought a [wall-breaking machine] at home, and I often heard that only when I beat fruit juice with seeds and seeds can I have comprehensive nutrition.

In fact, our ancestors have screened delicious and safe food for us at the cost of life and health. Most of the varieties and parts of food that are rarely eaten by tradition are indigestible, toxic or medicinal.

Take nuts as an example. Many nuts taste bitter. This is the body instinct handed down from ancestors to warn you that this thing may be poisonous. Stay away from it and don’t eat it.

Don’t use your body as a mouse, just do a toxicity experiment.

But I have beaten apple seeds several times and there has been no poisoning.

It is certain that apple seeds are poisonous, but the key is how many apple seeds you drink in the juice.

After all, the proportion of nuts in an apple is very small, and the amount of cyanoside contained in nuts is not very large. For adults, if apple seeds and pulp are mixed and beaten, the risk of acute poisoning is very small.

However, after all, everyone’s detoxification ability and digestive tract sensitivity are different. For the weak and infants, it is better to enucleate fruits before beating juice. 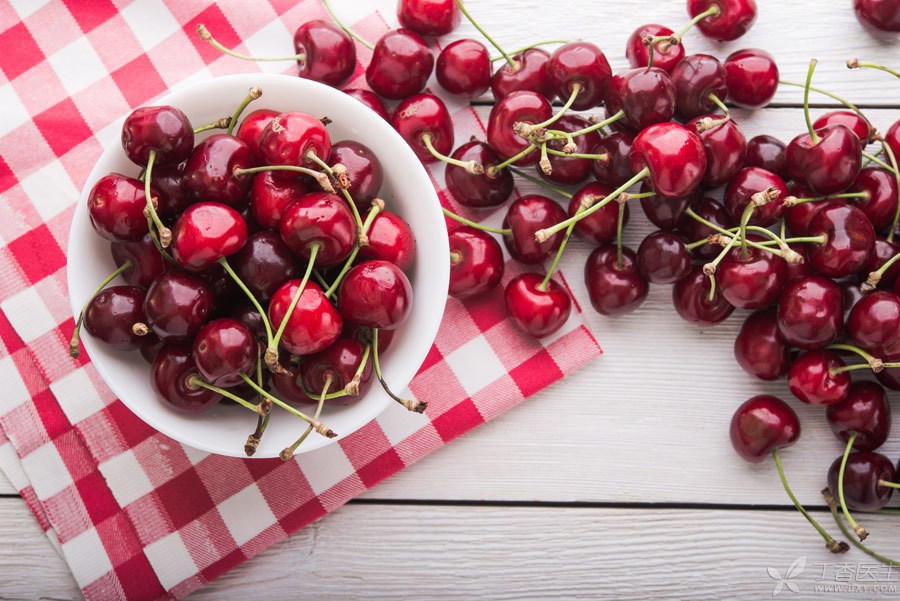 Accidentally ate poisonous nuts, how to do?

When I ate pomegranate and grape, I thought it was too troublesome to vomit seeds, so I swallowed them together. Is there any problem?

Smaller seeds are not dangerous to swallow. Apple seeds, grape seeds and watermelon seeds cannot be digested by the stomach and intestines if swallowed directly. They will be discharged from the large intestine after a visit to the human digestive tract.

In fact, plants used this kind of wishful thinking at the beginning. I hope that after animals swallow small seeds, they will not hurt these seeds. It is better to discharge them as soon as possible and apply some fertilizer by the way, so that the next generation of fruit tree seedlings will grow especially strong.

However, if there is a baby under 3 years old in the family, attention should also be paid to the care to prevent the baby from choking the fruit kernel and nuts into the trachea when eating fruit, or eating hard and pointed fruit kernel such as jujube kernel and stabbing the digestive tract.

I chewed the nuts several times before and swallowed them together. Will chronic poisoning occur?

The toxicity of cyanoside in nuts will not accumulate. If it is fine within a few hours, it will be fine forever afterwards. Don’t worry, there is no danger of chronic poisoning.

First of all, there is not so much cyanoside in some nuts. Second, the body also has certain detoxification ability and tolerance ability.

Most people have eaten foods containing toxins before, but they are still safe, mainly because the amount of toxins they eat is small enough and within the body’s tolerance.

Why can I eat almonds and almonds?

Hey, aren’t almonds and almonds the seeds of fruits? How can you eat?

Almond and sweet almond, which we eat as snacks, are low-toxicity nuts specially screened by human beings.

Fruits have given you their sweet pulp, just to beg you to take their seeds far away and then let them grow into a fruit tree. However, you don’t know how to repay kindness. You have to knock open the seeds and eat them, so that people will lose their children and grandchildren… People put some toxins in the seeds, which is purely a matter of protecting children. Don’t complain that the plants are not kind.