Nothing, I always eat melon seeds, bite walnuts with my teeth, and open the lid of wine bottles … These seemingly common hobbies and habits actually have many hidden dangers.

Don’t tell me that it is much more worn than not to use it.

Eat melon seeds and be careful to turn them into [melon seeds teeth]!

It is often seen that some patients have a small slot in their front teeth. If they ask about their medical history, nine times out of ten they have a hobby of eating melon seeds.

The enamel on the tooth surface has been worn for a long time, and the water drops and stones penetrate, gradually appearing the V-shaped groove on the incisors. Although the most common harm of [melon seed teeth] is the defect of tooth appearance, after all, it is not a glorious thing to expose [add V] incisors as soon as one opens one’s mouth.

What is more serious is that frequent eating melon seeds may also lead to cracked incisors, which may lead to hot and cold tooth soreness, and more likely to cause pulpitis symptoms such as spontaneous tooth pain and night pain.

In addition to the moderate melon seed party, there is also the violent bottle opener.

Similarly, some people use big teeth as bottle openers and walnut pliers. The former can be cool, while the latter can replace the door holding walnuts.

The price of being cool is that if the teeth are subjected to too much force, they will probably break and break into two pieces.

If it only occurs on the surface of the tooth fracture, resulting in dentin exposure, it may lead to tooth sensitivity and soreness; If the fracture occurs at the position where the crown is close to the root, and the fracture causes the dental pulp to be exposed, then it is not as simple as tooth sensitivity. There is only one method after the dental pulp (dental nerve) is exposed, that is root canal therapy, which is often referred to as “tooth extraction nerve”; If the tooth fracture occurs at the root of the tooth, it is a pity that the tooth may no longer need to be preserved and should be pulled out. 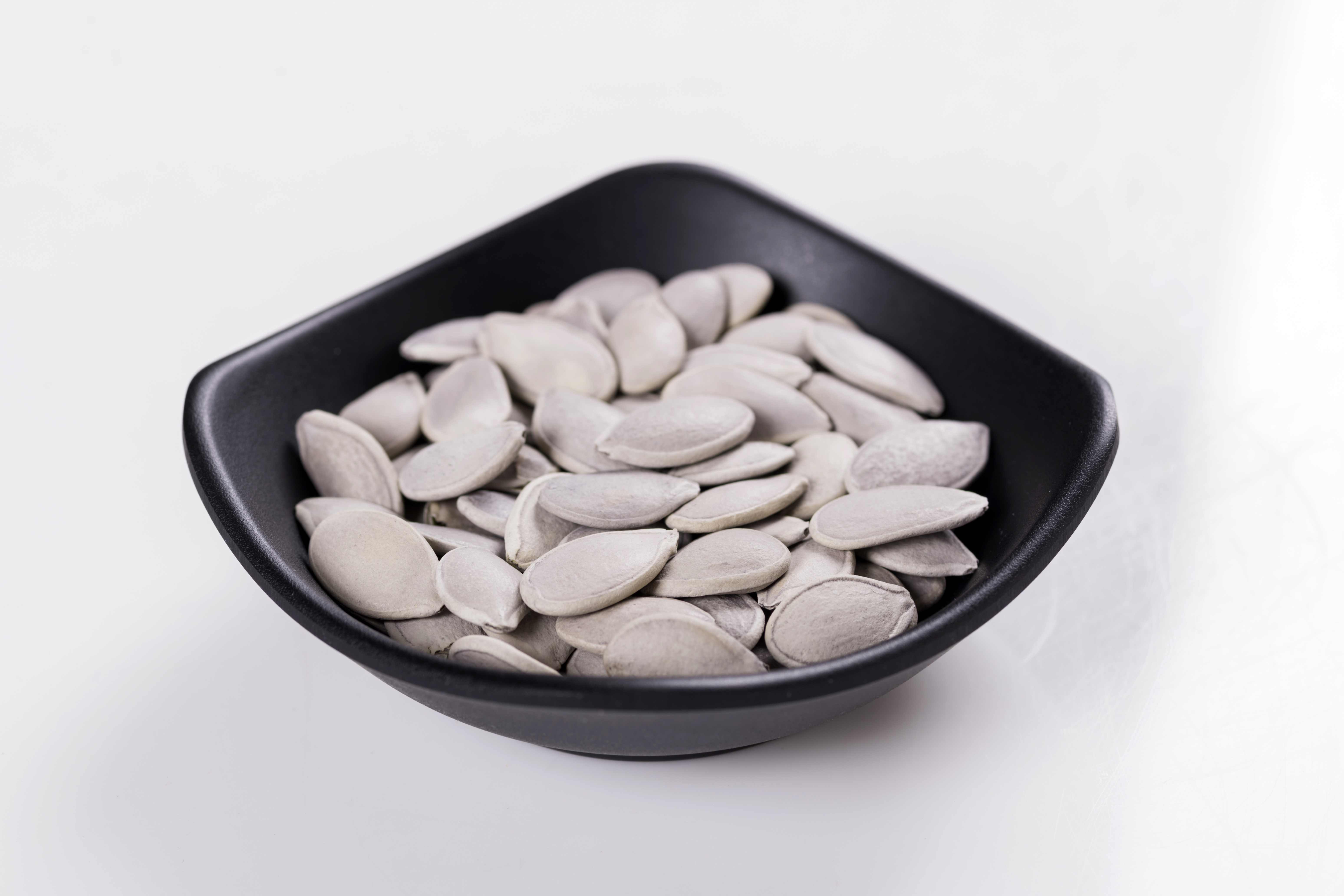 Is it refreshing to insert a toothpick after dinner?

In particular, the middle-aged and the elderly feel that their teeth are getting bigger and they always plug their teeth when eating. A toothpick has become a necessary prop for chatting and walking after meals.

In fact, bamboo toothpicks, which are common in our life, are often too sharp due to their excellent texture, which is easy to poke and hurt gums, resulting in unnecessary bleeding of gums, and over time it is also easy to cause gum recession.

The key is that toothpicks are not efficient in picking out impacted food, especially the small food residue is almost always carefree in the teeth.

Dentists recommend floss to clean up food residue in the teeth. Some periodontal disease patients have large teeth and can also use special [interdental brushes] (also called adjacent brushes, interdental brushes, etc.). These tools are gentle, efficient and high compared with toothpicks. They can really make you feel better after meals.

It doesn’t matter if you gulp on soda?

In summer, drinking a mouthful of cold carbonated drinks is a pleasure in the world, but drinking soda is refreshing for a while. If you drink it every day, you will be fat!

It is also possible to damage teeth. When you drink too much carbonated drinks, your teeth will be in an acidic environment for a long time and will slowly demineralize. Over time, tooth decay will easily occur, which will not only blacken your teeth, but also lead to toothache. In serious cases, only residual roots and crowns will remain.

The best way to avoid this kind of damage is to reduce the intake of carbonated drinks, especially continuous intake, and to put an end to the bad habits of drinking soda as water and not brushing teeth after drinking at night. 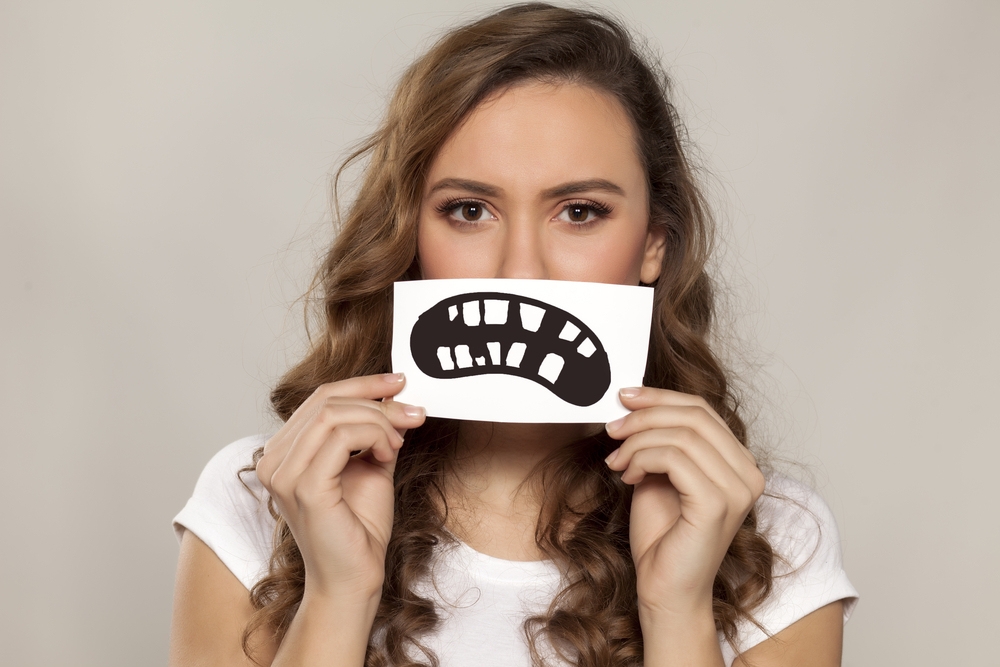 Is it reasonable to knock teeth for health preservation?

In fact, there is not sufficient evidence to believe that knocking teeth, which is often said by the common people, has the effect of strengthening teeth.

Therefore, it is not recommended to form the habit of tapping teeth. After all, its function has not been proved and the adverse effects caused can be completely avoided.

Patients often seek medical treatment from doctors when they encounter toothache, wondering if they can solve the problem by taking medicine.

Unfortunately, the vast majority of toothache problems are almost ineffective by taking medicine.

Toothache is mainly caused by tooth itself and periodontal diseases. The former requires tooth filling and root canal treatment to relieve pain, while the latter requires periodontal basic treatment including tooth washing.

If repeated pain is caused by inflammation of tissues around wisdom teeth, wisdom teeth may need to be pulled out to solve the problem of toothache.

Bad oral habits are easier to form than to abandon. However, one small habit must be formed, that is, to visit the dentist once a year. Even if there are no oral problems that you can perceive, it will certainly benefit you greatly if you have a professional to check them for you.