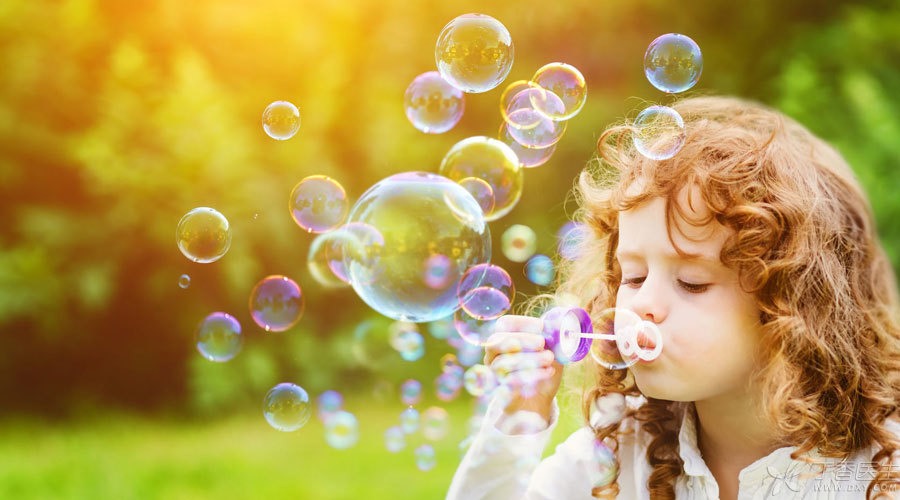 After taking iodine 131 preparation, will you feel what?

STEP 1 On the day of administration

Most people do not feel anything after taking iodine 131 preparation, and a small number of people may feel nauseous.

2. Days after taking it

A few people may have dry mouth, fatigue, loss of appetite, nausea, skin coquettish, neck swelling and pain, most of which are not very serious. When necessary, doctors will treat them symptomatically.

3. Take the medicine within two weeks

Due to the removal of some thyroid tissues by taking iodine 131 preparation, thyroid hormones originally stored in these tissues have nowhere to go and enter the blood, which may cause symptoms of hyperthyroidism aggravation.

Be sure to pay attention to these symptoms and give appropriate drug treatment under the guidance of doctors. If left unchecked, complications of [hyperthyroidism crisis] may occur in severe cases.

Step 4 After four weeks of medication

The symptoms of hyperthyroidism in most people will gradually ease and disappear, and the swollen neck will slowly fade and return to normal.

Will hypothyroidism occur after taking iodine 131?

A small number of people may still have hyperthyroidism and need iodine 131 treatment again.

However, most people may suffer from hypothyroidism, and with the extension of time after treatment, the greater the probability of occurrence, which is an inevitable process.

Is iodine 131 inaccessible to people after treatment?

People taking iodine 131 therapy will cause certain radiation to people close to them before iodine 131 is removed from their bodies.

However, this dose is very small and will not cause serious damage.

It is generally recommended that one week after treatment:

Keep a distance of about 2 meters from others; Try not to contact pregnant women and infants; If you are still breast-feeding, suspend breast-feeding; Don’t share tableware with others; Drink more water and urinate more. After using the toilet, put two more pools of water to flush. Personal articles, including toothbrushes, towels, tableware and bedding, are used separately. If the above points can be achieved and pregnant women and infants do not need to be contacted during work, they can work normally. If you plan to get pregnant, you should reconsider it half a year after treatment.

Can radioactive iodine in the body be removed from what?

Please ask your doctor for specific time of [isolation].

Do you need reexamination after iodine 131 treatment?

If necessary, the frequency of reexamination that may be required by different hospitals and different conditions is slightly different. It is suggested that:

In addition to paying attention to [radiation] problems, what other precautions are there after iodine 131 treatment?

4. Ban smoking and alcohol, and avoid eating foods rich in iodine and spicy and stimulating foods before hyperthyroidism is cured;

5. Pay attention to observe whether there are symptoms of hyperthyroidism or hypothyroidism, and seek medical treatment in time in case of discomfort;

6. Adhere to the review.