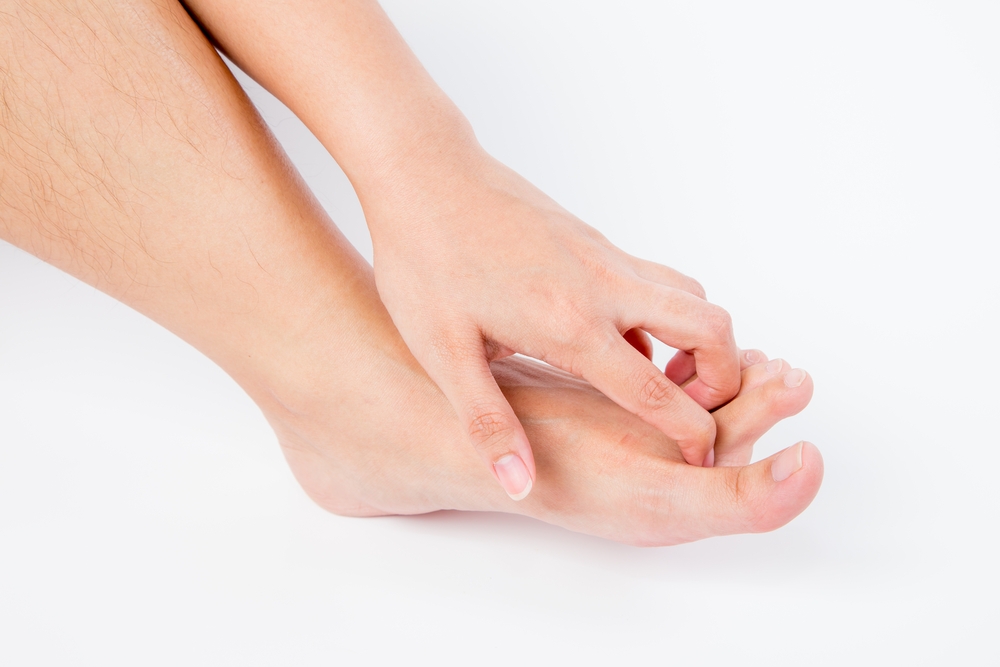 -What if you get beriberi?

It seems that as long as I can remember, such advertisements have often been broadcast on TV, straightforward and catchy.

Now, as a dermatologist, I have to speculate that due to this vague advertisement, it has been going on for a long time and spread so widely that people have been asking me for so many years: What should I do if I have beriberi?

Students, you have to find out whether you have beriberi or not!

Foot odor, also known as foot odor, is mostly caused by hyperhidrosis of hands and feet.

1. Physiological hyperhidrosis of hands and feet during puberty: Compared with other parts of the sweat glands, The sweat glands in the hands and feet are not only more abundant, But also more susceptible to sex hormones, sympathetic nerve and other factors. For adolescents, due to the development of secondary sexual characteristics, sex hormones are greatly increased, and the increased sex hormones will make sweat glands in a state of high secretion for a long time. This type of foot odor can usually be gradually relieved by itself after puberty.

To sum up, the removal of foot odor only needs to be cleaned frequently, wash off the skin surface of too many miscellaneous bacteria, can not let them decompose odor. If sweat gland secretion is too exuberant, washing can not be washed, can also use some antiperspirant lotion as appropriate.

Beriberi is a systemic disease caused by insufficient intake of vitamin B1 in food. It mainly affects digestion, nerve and circulatory system, and sometimes has some foot symptoms. Beriberi, commonly known as tinea pedis, is a skin disease.

Beriberi is an ancient disease. Sun Simiao, a famous doctor in the Tang Dynasty, once mentioned this disease in his book < < Qianjin Yaofang > >, saying: [Since Yongjia Nandu (Du), there have been many people in clothing and tassel.] It means that since the war in the Central Plains during the reign of Emperor Huai of Jin and the people fled to live in the southern region, everyone has changed from eating noodles to eating rice, especially the dude, who eat refined rice and seldom eat coarse grain. Many of those dignitaries have suffered from beriberi.

You may wonder why malnutrition has such a confusing name as the disease name. This is because patients with vitamin B1 deficiency will suffer from specific symptoms such as symmetrical paralysis of both feet, calf muscle pain and edema of both lower limbs when the disease is serious to a certain extent. These symptoms are mostly found on the feet, hence the name.

Vitamin B1 is the specific drug for beriberi. 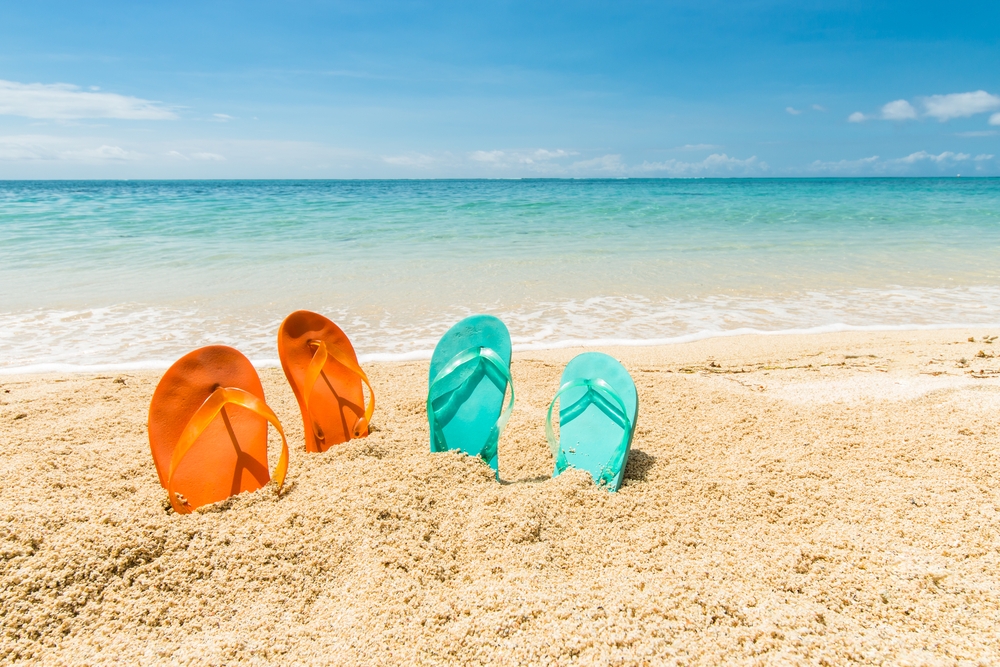 The word “beriberi” exists as a common name for tinea pedis.

Tinea pedis is one of the most common superficial fungal infections of the skin. It can be manifested as heel cutin thickening, desquamation, small red papules, or peeling and exudation between toes. It is usually accompanied by a certain degree of itching and annoys people.

The reason why it is so common is that it is contagious. It can be spread through sharing bath utensils, slippers and other channels. In families with mixed slippers, sometimes [one person gets sick and the whole family itches].

So, what if you get beriberi?

The first choice is dermatological department registered for medical treatment.

Many people can’t distinguish these kinds of beriberi. On the telegraph poles in the streets and lanes, there are various psoriasis that claim to be able to treat beriberi, and there are also various pop-up windows that treat beriberi at the corners of websites. Many of my patients listened to these rumors and bought their own medicine. They didn’t ask the doctor until they couldn’t cure it.

A common name can be understood by different people as three diseases with completely different pathogenic mechanism, clinical manifestations and treatment methods. If you don’t turn to a professional doctor in time and try to make self-diagnosis autonomy, the diagnosis as the [basic] has gone wrong, and it is conceivable how the [building] of treatment on it will be built.