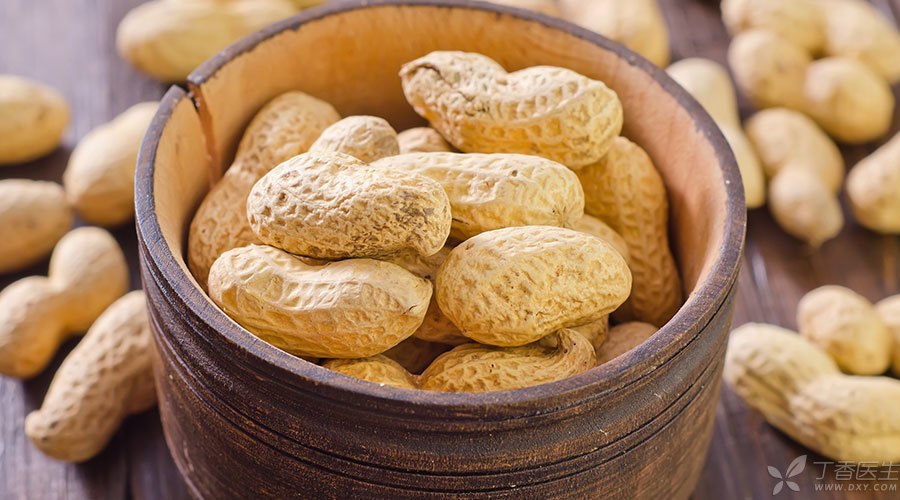 Tuberculosis isChronic infectious diseases caused by Mycobacterium tuberculosis can invade many organs, with pulmonary tuberculosis infection or tuberculosis being the most common.Through the efforts of human medical workers, tuberculosis is no longer an incurable disease. From a medical point of view, it can be prevented and treated, but if it is not properly treated, up to two thirds of patients will lose their lives.

In 2003, a scientific news that “substances in peanuts can cure tuberculosis” attracted great attention, and many media including the BBC in Britain made enthusiastic reports. In the Chinese media, the news was widely spread, and many health columns and even doctors recommended it to the public and patients as a “scientific discovery”.

However, this is a story of the media [only seeing the beginning, not the follow-up]. 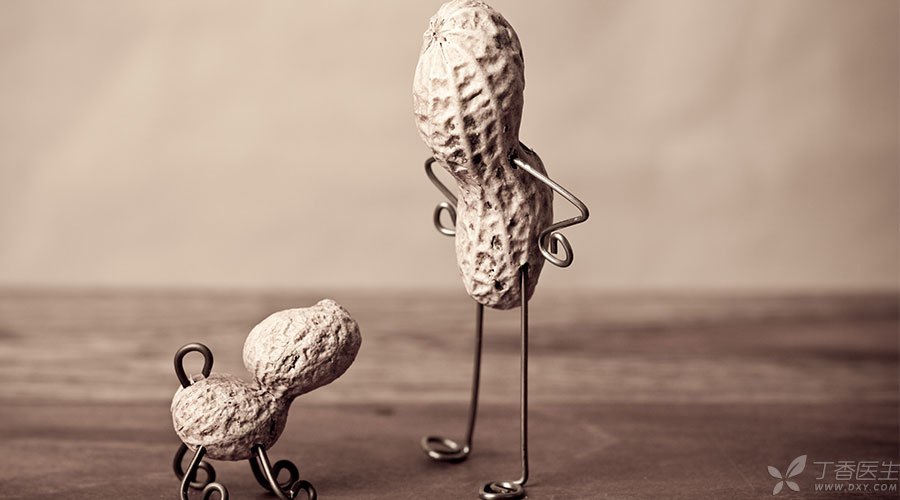 At first, peanuts were beneficial to the treatment of tuberculosis.

The 2003 study was published by researchers such as Thomas Schoen of Linkoeping University in Sweden. They collected 120 newly diagnosed TB patients in Ethiopia, about half of whom were also infected with HIV virus. The patients were divided equally into two groups and given 1 gram of arginine and 1 gram of placebo for 4 weeks in addition to normal TB treatment.

The health status of these patients was evaluated after 8 weeks, It was found that among TB patients who were not infected with HIV, those who took arginine improved their symptoms more significantly, gained more weight and relieved cough symptoms more significantly than those who took placebo. However, for TB patients who were also infected with HIV, taking arginine did not show any advantages.

Researchers believe that the [principle] is as follows:

Arginine supplementation is an economical and effective new method in the chemotherapy of HIV negative pulmonary tuberculosis patients, which may greatly shorten the course of treatment of traditional treatment methods.

Arginine is one of the amino acids that make up proteins and is found in proteins in various foods. Peanut protein is very high in content, with 1 gram in 30 grams of peanuts. Both clinical trial data and biochemical theory support, and 30 grams of peanuts are so simple and easy to obtain, this conclusion is naturally welcomed by the media. 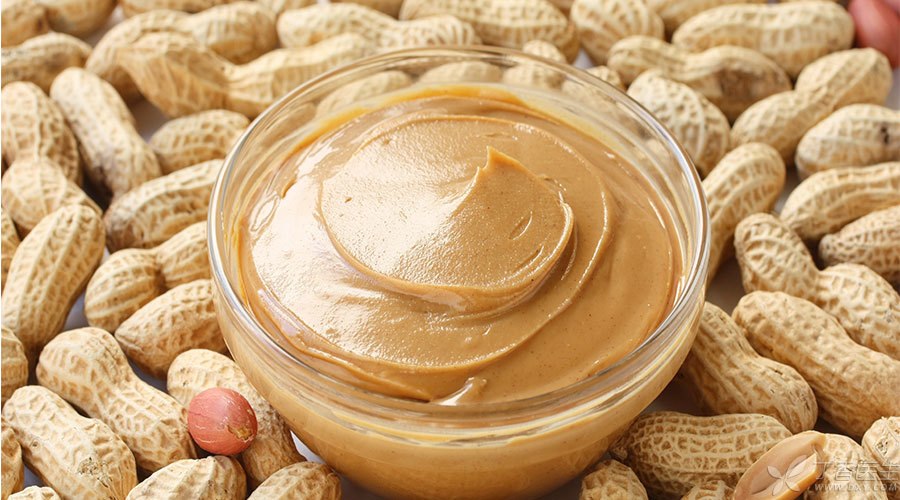 However, the plot reversed

Such a study is rather preliminary, It is still a long way from [scientific confirmation]. Researchers are still very strict. They immediately began a more rigorous trial to verify the effectiveness of the therapy. This time, a total of 180 TB patients were recruited. The treatment group ate 30 grams of peanuts (equivalent to 1 gram of arginine) per day and the control group ate 30 grams of wheat biscuits (equivalent to 0.1 gram of arginine) per day. The trial process and test indicators were similar to those of the previous one. From 2004 until 2006, the trial was completed.

It was not until 2011 that the results of this clinical trial were published in the journal Tuberculosis. The results of the test were really disappointing:

That is to say, the previous test showed that arginine was effective for patients without HIV infection and not for patients with HIV infection, but this time the result was just the opposite. Considering the limited number of people in both tests and the contradictory results, the conclusion [peanut helps treat tuberculosis] is really doubtful.

The researcher’s conclusion is also:

Nutrition supplementation with arginine-rich food supplements (for tuberculosis) has generally no clinical effect. 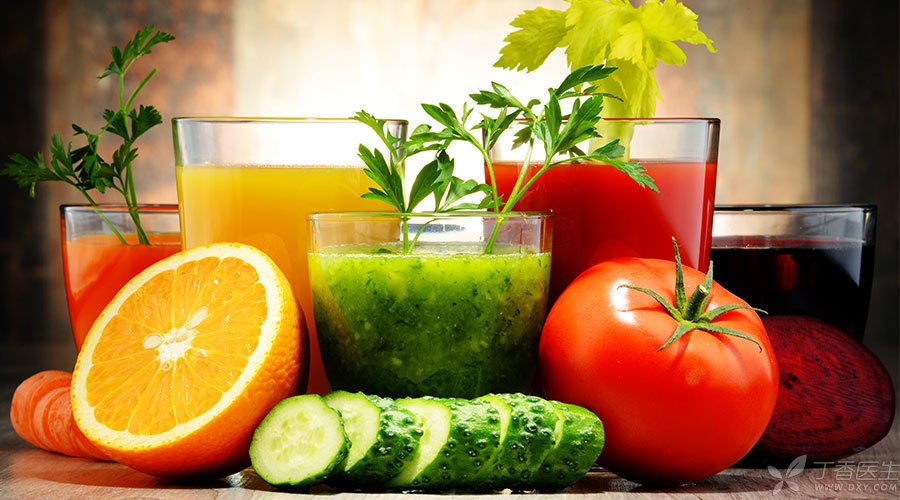 Since peanuts have no anti-tuberculosis effect, how can we prevent tuberculosis?

First of all, life is regular.

Secondly, cut off the transmission route.

Mycobacterium tuberculosis is easy to spread, and droplets in the air are the most important route of transmission of tuberculosis. In order to cut off the transmission route of Mycobacterium tuberculosis, our room should be regularly opened for ventilation to keep the indoor air fresh. When traveling, take protective measures, such as wearing masks, in places where there are many people and air is not circulating. Cultivate good hygiene habits and wash hands frequently.

Finally, prevent tuberculosis bacilli from being transmitted through food.