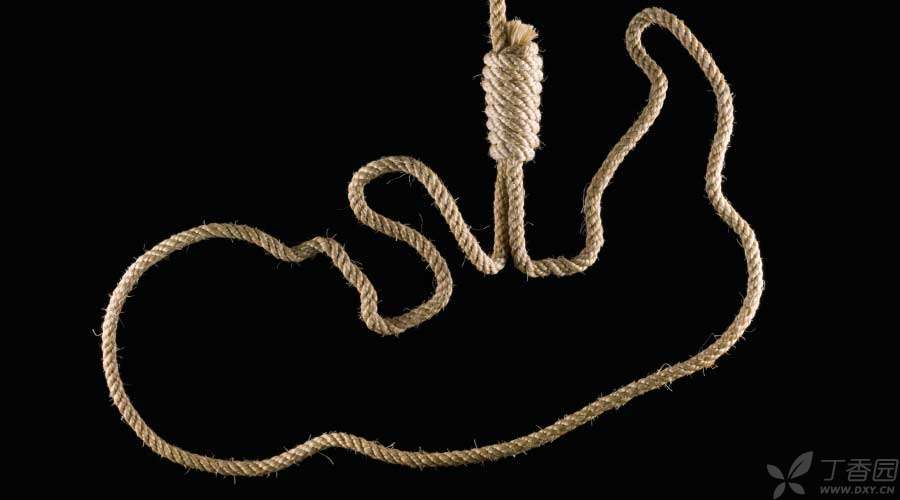 In fact, I don’t know what sex is, but the problem may not be too big. But knowing what sex is, but not knowing contraception, this is more dangerous, will kill people! So, [what about unexpected pregnancy? ] has become a big problem for many young men and women.

Time is the key

To answer this question, we must first look at the time when we found the unexpected pregnancy. I once met a middle school student who was in labor and found out that he was already pregnant. I’m afraid it’s too late.

If the pregnancy has exceeded 28 weeks, then unless it is for medical reasons, it will not be induced labor. If the time of discovery is less than 28 weeks, but more than 14 weeks, then rivanol amniotic cavity injection induction labor should be performed. Is to hit a drug into the amniotic cavity, after the fetus is killed, the pregnant woman will give birth to the stillbirth like a child, and then perform curettage.

If it is found that it is within 3 months of pregnancy, this is the termination of pregnancy during early pregnancy, which is divided into induced abortion and drug abortion.

No matter whether it is abortion or drug flow, there is a prerequisite: it must be normal intrauterine pregnancy instead of ectopic pregnancy.

Abortion is the termination of pregnancy by surgery, including suction curettage and forceps curettage.

At present, there are so-called painless people flow and visual people flow in advertisements, which are not new to what either.

However, it is precisely because of general anesthesia that painless abortion has an additional risk of anesthesia.

Moreover, people are not awake during the operation and cannot cooperate with doctors (for example, if uterine perforation occurs, there may be obvious reactions soon when awake, which makes doctors alert, while if not awake, doctors cannot find out until the perforation is obvious or even more serious consequences occur).

Therefore, the risk of painless abortion is greater than that of ordinary abortion.

As for visual abortion, it is to add a B-ultrasound monitoring during the operation, and it is not really visible to the naked eye.

This can indeed reduce the occurrence of incomplete abortion or uterine perforation, and this kind of B-ultrasound monitoring is currently a routine configuration in most hospitals and has become very common.

Is the drug feasible?

Drug flow is to terminate pregnancy by taking medicine.

The requirement is within 49 days, mainly because if the embryo is too large, it will increase the probability of drug flow failure. At the same time, if the larger embryo cannot be completely discharged, it will get stuck on the uterine orifice, which will easily cause massive hemorrhage.

For more than 36 days, it is mainly considered that intrauterine pregnancy can only be determined after 5 weeks of pregnancy. Moreover, if the embryo is too small, it may have poor sensitivity to drugs and will also affect the success rate. 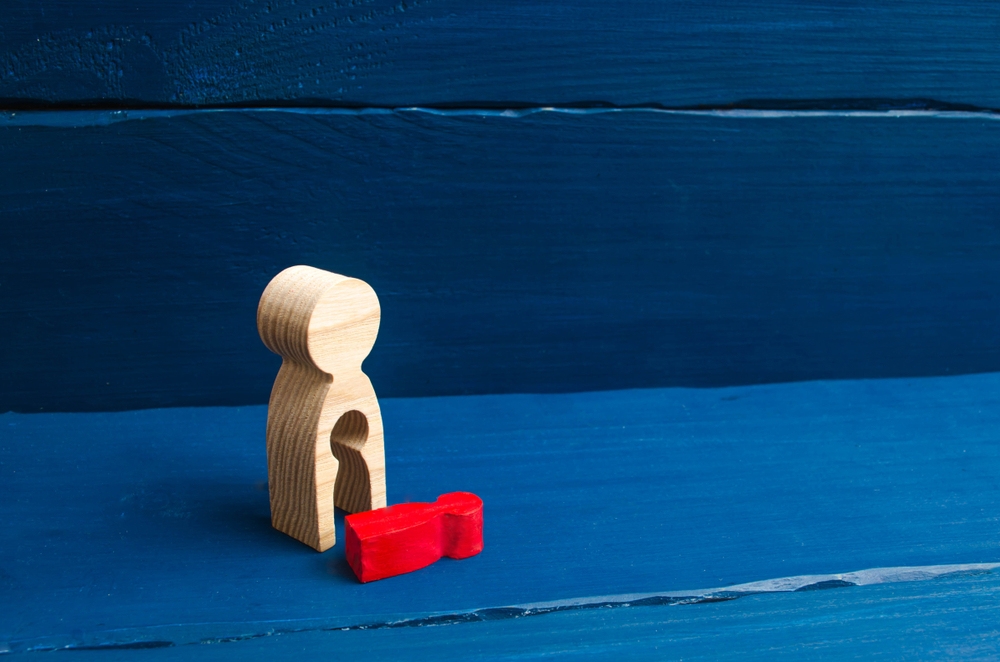 The advantage of abortion is that the time is short, the operation can be completed in 5 ~ 10 minutes, and the success rate is relatively high. Unless the embryo position is very bad, the probability of leakage and incomplete abortion is very low, and the vast majority of people can succeed at one time.

The disadvantage is that abortion is an operation, which has the risk of operation and the possibility of corresponding complications. The damage to human beings is relatively greater than that of drug flow.

However, the disadvantage is that the time is relatively long. The usual medication plan is to take the medicine for 3 days, and the success rate is lower than that of induced abortion, about 90%. If the medicine flow fails, curettage is required.

In general, if you have an unexpected pregnancy, the sooner you find it, the better. The sooner you deal with it, the less damage you have.

Of course, we must first make it clear that it is an intrauterine pregnancy. If it is an ectopic pregnancy, it is two different things.

However, it is generally necessary to make it clear that intrauterine pregnancy will take at least 5 weeks.

This article is exclusively authorized by the author to be used by Clove Garden and refuses to reprint in any other form.