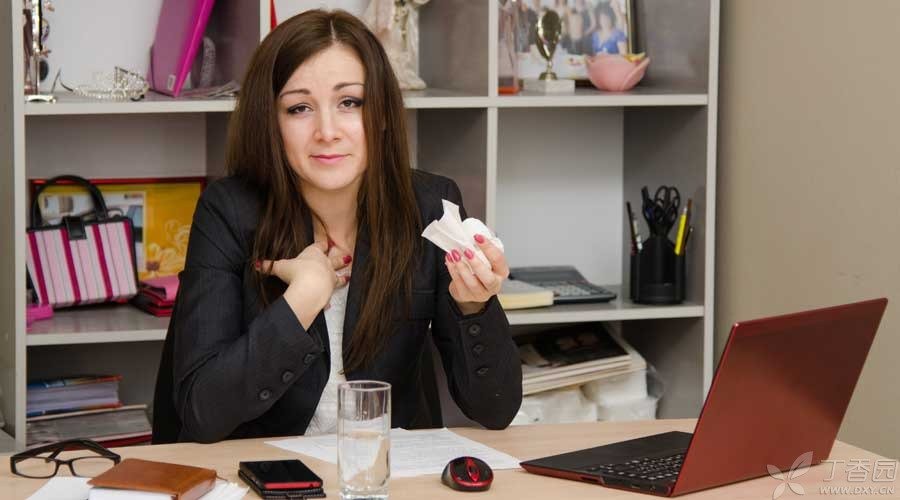 That day, walking in the park, I saw a sign with the words “Spitting everywhere, offenders will be fined”. I read it again and again, but it was still very messy. Do you want to spit a mouthful of phlegm on the ground to prevent being fined?

On the other hand, the reason why such funny placards appear is that many Chinese have the bad habit of spitting everywhere, which is not only popular in China but also famous in the world.

Until today, there are still many small partners who are confused. Why can’t they spit everywhere? Do you have to spit out all the phlegm? What about how’s graceful sputum treatment?

These substances can induce light or heavy inflammatory reactions in the respiratory tract, thus producing a sticky liquid, which is swung upward and converged from the tiny bronchus like waves by cilia and goes all the way to the main bronchus and trachea.

When mucus reaches the throat, it will stimulate the body to cough and spit out dirty things. This mass of dirty things is phlegm.

The sputum of healthy people is mostly white. When infection occurs, sputum often increases significantly and its color deepens.

The most common is yellow. If there is a special infection or other diseases, other colors and traits will also appear.

Strictly speaking, [sputum] is produced by trachea, bronchus and lung tissues, but there is also a common situation, that is, mucus secreted by nasal mucosa inflammation is transported to nasopharynx by cilia, causing pharyngeal discomfort, which will also induce cough to remove foreign bodies.

This kind of foreign body, we will also call it [sputum], to be exact, should be called [nasal sputum].

In fact, there are also three situations where one cannot spit:

First, it does not cough up phlegm slightly far from the pharynx, so it cannot be vomited out. Second, the phlegm is stuck in the throat, but it is difficult to come out even if the phlegm is red in the face. Third, there has never been any action of expectoration, or the phlegm cannot be coughed out in the airway.

1. What if you can’t cough with phlegm?

In the first case, most of them can learn to spit through practice.

After feeling a foreign body in the pharynx, take a deep breath and cough hard to let the sputum rise to the oral cavity along the strong air flow, then try to feel the position of the sputum and practice spitting it out.

When you are not skilled in the early stage, you can also try to lean forward, or your parents or others can pat your back to assist in expectoration. 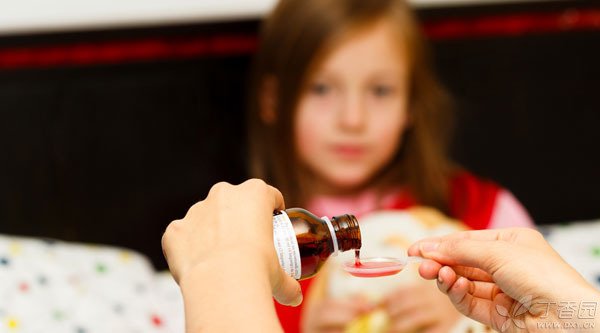 2. What if phlegm cough does not come out?

The second situation is mostly caused by viscous sputum, and it is usually necessary to take some drugs that can dilute sputum, which is what we often call [phlegm-reducing drugs].

For children who refuse to take medicine, parents can also try to let their children drink more water to dilute sputum.

In addition, you can also resort to atomization therapy.

3. What if there is no expectoration?

For the third case, it is necessary to consider whether there is laryngeal nerve paralysis or respiratory muscle problems.

If you know that you have respiratory tract infection, but you have never felt phlegm in your throat or have no strength to cough it out, it is recommended to consult a respiratory doctor.

4. What should I do after spitting out phlegm?

For people who can spit, it is recommended to cover their nose and mouth with paper towel when coughing, and then spit sputum into the paper towel to wrap it up and throw it away. On the one hand, it will reduce the spread of pathogens in the air, and on the other hand, it will avoid cross infection caused by sputum splashing to other parts of the body.

But before wrapping it up, you’d better take a look at the sputum. It looks like what.

Many people have psychological disorders in observing sputum, but it is important to know that sputum is one of the most intuitive manifestations of lower respiratory tract diseases. If the amount of expectoration is significantly higher than usual, and blood is found in sputum, abnormal color of sputum or foreign bodies are found, it indicates that you need to see a doctor.

5. No phlegm, the most elegant!

However, the most elegant way is to try to make the body produce less sputum.

For example, the following lists are all reliable methods:

When quitting smoking and air pollution, wear masks and strengthen exercise at ordinary times to reduce the frequency of respiratory tract infection.

Is it necessary to spit out phlegm?

Having said so much, does it have to spit out phlegm?

No, it’s better to spit it out, but swallow it (you don’t think it’s disgusting), and in most cases it’s OK.

In fact, the most important component of sputum is purulent secretions, that is, the [corpse] of white blood cells. Although the content of bacteria or viruses in sputum is also quite large, it is not the main component.

Therefore, if you can accept it and don’t feel sick, swallow it.

But TB patients are different.

Mycobacterium tuberculosis has very tenacious vitality, therefore, swallowing it into the stomach in time may not be completely killed, which is easy to cause gastrointestinal tuberculosis.

Therefore, tuberculosis patients must spit out phlegm and treat it centrally, never swallow it. The most commonly recommended method is to concentrate phlegm in a closed bottle, soak it in 75% alcohol for half an hour every day, and pour it out uniformly.

In addition, sputum tests are required in some cases. If you do not master spitting skills, you may be dumbfounded when testing sputum.

To sum up, it is very simple: 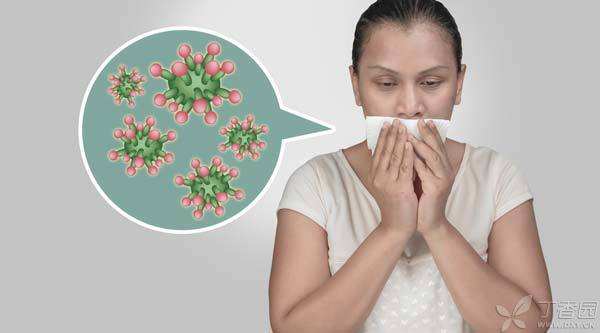 After watching so much, my friends may wonder again whether they can spit happily.

First, find out whether it is real phlegm or nasal phlegm, whether it is coughed up or blew out. It is better to spit it out, especially for tuberculosis patients. When coughing, cover your nose and mouth with paper towel, spit phlegm into the paper towel, take a look at the phlegm, wrap it up and throw it away. If sputum is abnormal, seek medical treatment as soon as possible.

Have you got the new skills?