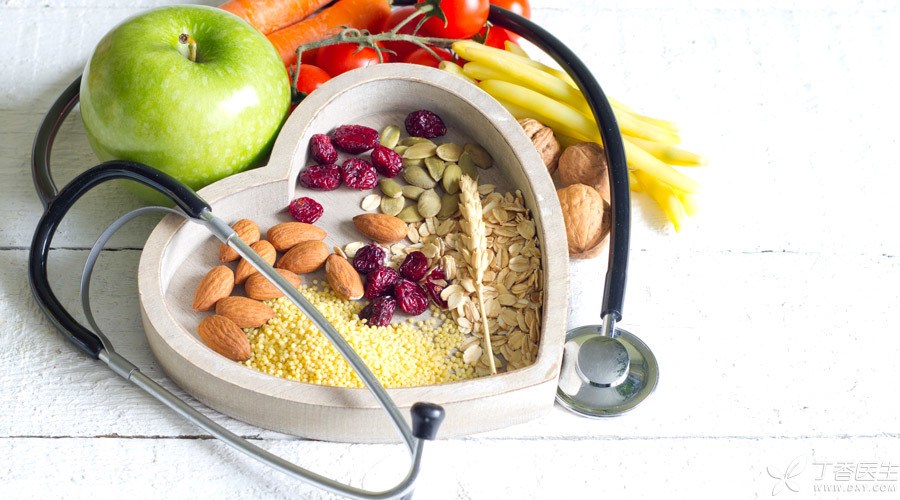 Xiao Gao, 36, has just been diagnosed with [type 2 diabetes]. Because of his high blood sugar, I suggested that he take insulin treatment for a period of time. However, he refused to accept insulin treatment because he was afraid that he would not stop using insulin and would be [addicted].

The 40-year-old Liu also suffered from [type 2 diabetes] recently. Different from Xiao Gao, he cooperated with the doctor’s treatment advice very much. After 3 months of insulin treatment, he only needed to control his blood sugar by controlling diet and exercise. After that, Liu entered the honeymoon period of diabetes.

What is called “honeymoon period”? Will everyone have a honeymoon?

Both type 1 and type 2 diabetes can have [honeymoon period]

The so-called “honeymoon period” is that diabetics take hypoglycemic drugs for a period of time, or gradually stop taking insulin injections for a period of time. Then, only by controlling diet and scientific exercise can their blood sugar remain normal or close to normal for several months to several years.

As early as 1940, some doctors found that some patients with type 1 diabetes could enter the “honeymoon period” after being treated with insulin for a period of time when they first developed the disease. Later, they found that the “honeymoon period” existed not only in type 1 diabetes, but also in some patients with type 2 diabetes.

Moreover, patients with type 2 diabetes who have short course of disease, overweight and less dosage of hypoglycemic drugs are more likely to obtain [honeymoon period].

Why is there a honeymoon period?

In some patients with type 1 or type 2 diabetes, The function of the islets is partially damaged, and the insulin secreted is not enough, but the remaining islets are still working overtime to secrete insulin, which makes the rest of the islets exhausted. In addition, the [toxic] effect of hyperglycemia on the islets further inhibits the function of the islets. It is like letting a group of [old, weak, sick and disabled] work overtime, not tired to strike!

At this time, appropriate drug treatment can make the [tired] islets rest for a period of time, and at the same time reduce the blood sugar to normal, thus relieving the high sugar toxicity, then the remaining islets can continue to play a role. That is, let the islets take a long vacation for a few months first and work again after returning, the efficiency will also be improved, and the patient will enter the [honeymoon period].

How can I get [honeymoon period]?

However, the existing research shows that patients treated with insulin have a greater chance of obtaining [honeymoon period], that is to say, they may gradually stop using insulin after using it, rather than using it for a lifetime.

In addition, insulin is a normal substance secreted by the human body itself, but now it gets sick because it is [not enough], so it needs injections and supplements from outside the body. Some patients think that insulin is [addictive] and wrong. If patients with type 2 diabetes refuse early insulin treatment, it is likely that this [honeymoon] time will pass by.

At the same time, patients must undergo diet control and exercise therapy. During this period of treatment, blood sugar is easy to control, and patients with small insulin dosage are more likely to successfully obtain the [honeymoon period]. During this period, adjustment or discontinuation of insulin and confirmation of entering the [honeymoon period] need to be carried out under the guidance of doctors.

Some patients have used insulin for a period of time, but failed to obtain the [honeymoon period]. Doctors will also determine the follow-up treatment plan according to the specific situation, whether it is necessary to continue the injection or change to oral medicine.

However, if we have entered the honeymoon period, will everything be all right? 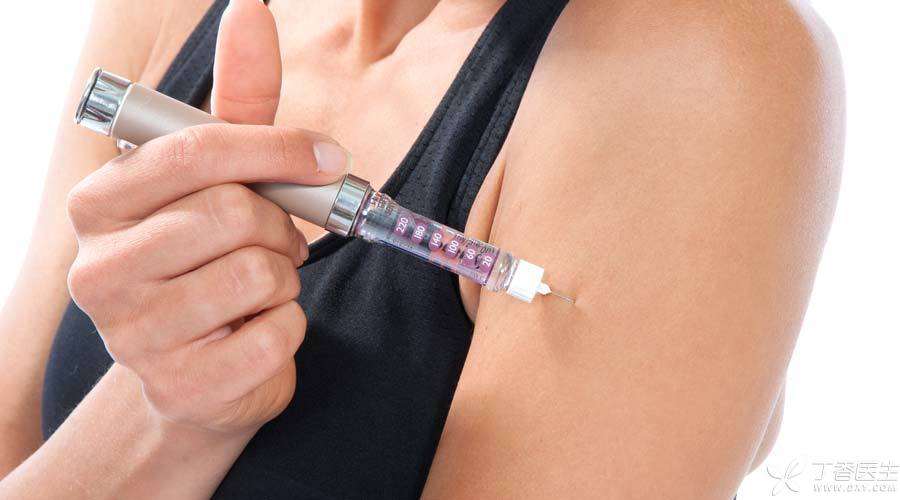 Tighten your nerves to prolong the honeymoon period as much as possible.

Don’t think that stopping insulin means that diabetes has been cured, thus relaxing your management and ending the honeymoon period soon.

Even during the [honeymoon period], we should still tighten our nerves, manage ourselves according to the lifestyle of diabetics, eat healthily and scientifically, exercise moderately, and maintain a good living condition.

Of course, it is not necessary to use insulin for drug therapy again. The doctor will tell you whether to use insulin or oral hypoglycemic drugs next according to the situation.

In addition, during the honeymoon, it is also necessary to monitor whether blood pressure and blood lipid meet the standards and regularly screen diabetic complications.