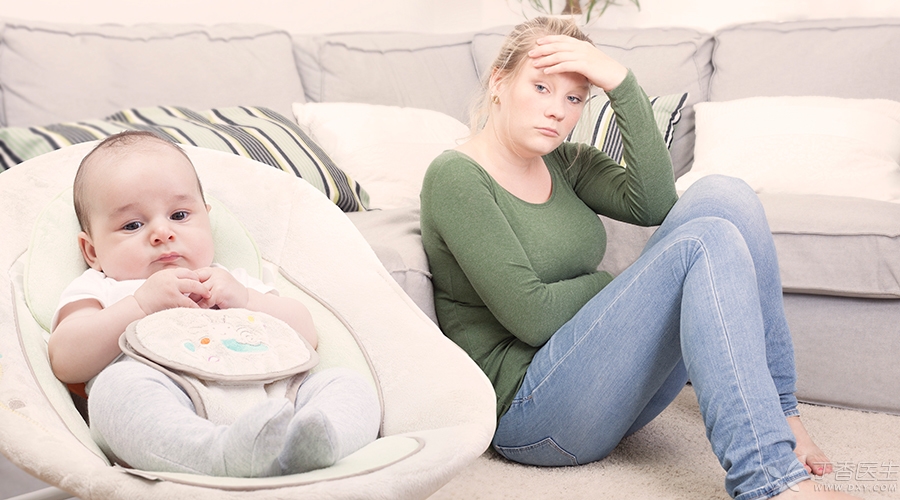 A few days ago, I didn’t want to talk about what when I saw the news on the Internet that the woman who was subjected to domestic violence was depressed after childbirth and jumped off a building with her second son, but then I saw that some people didn’t understand [why did they kill their own flesh and blood] and thought [it was too cruel to be a mother].

I couldn’t help thinking of my best friend Guo, hoping to use her story to let more people know the health problem of [postpartum depression].

The Story of Guo

At that time, my brother was just seven months old and was not very noisy. One night, after coaxing my brother to sleep, I began to review my circle of friends.

Life is so lovely and fragile. What can you do when I leave?

This looks too disturbing. I quickly sent a message asking her about what.

This question doesn’t matter. That night, we talked until midnight.

It turns out that after six months of pregnancy, Guo’s husband changed his job and could not accompany her often. She began to feel [often sad].

Her mother-in-law often gave her some food and helped her with some housework, but the old man always had to mutter a few words. When she muttered, she felt uncomfortable and could not attack. She endured it in her heart, [the more she endured it, the more uncomfortable it became]. 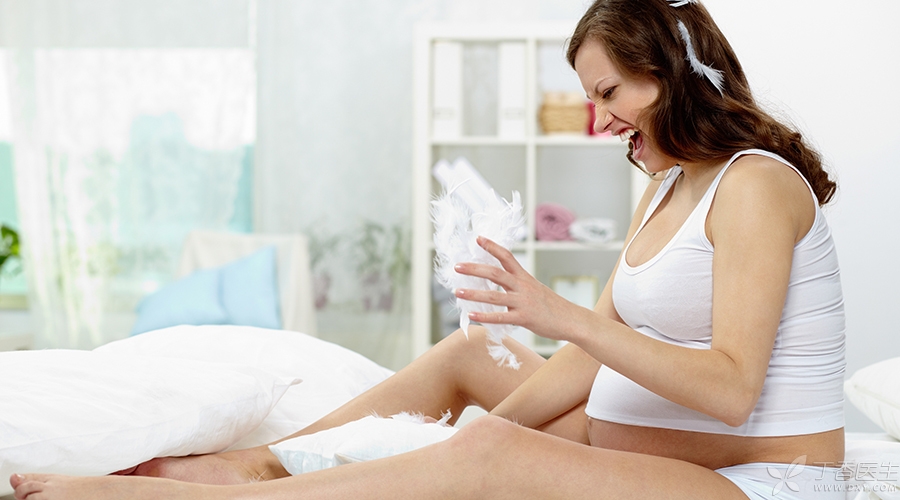 As a result, she felt regretful again and felt that it was all her own fault. She is not unaware of the old man’s habits. She used to think it was no big deal. Mr. Wang has worked very hard outside, and he has never been so temperamental before… it’s all his own fault.

Because she felt that she was a [sinner], she was embarrassed to contact her mother-in-law and husband again. However, they did not care about her for a long time, which further confirmed their idea of being blamed.

After all this, the child was finally born. The whole family seemed happy, but she felt that what didn’t feel it.

This also made her panic: how can she not love her children? If you love, why are you not happy at all?

So she thinks hard every day and finally understands: the world is too bitter, she is already so bitter, and the child may suffer even more in the future. But no matter how bitter she is, she must also protect the child, who is innocent.

Such a thought, she is steadfast a lot-she loves children; She is also much braver-the child needs her and she has to live strong.

However, just before that sentence was made, a terrible thought hit her: What if she died, what about the child? If you die with your children, wouldn’t neither of you suffer? 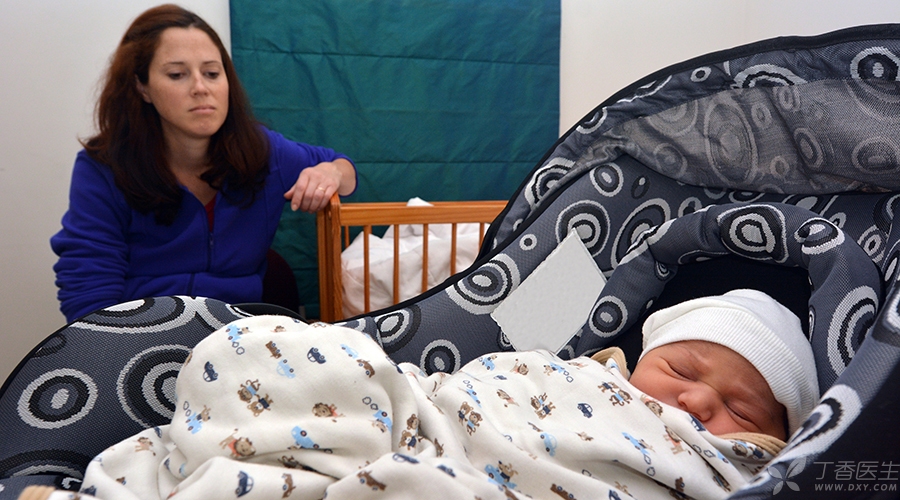 Or is it Guo’s story,

I also know Guo’s husband, because of his work relationship, and have added WeChat to each other. Talking about the above, I am really worried that Guo will do something impulsive in what, so I appeased Guo and contacted her husband quickly.

From Guo’s husband Xiao Zhang, I heard a completely different version of the story from Guo.

After three months of pregnancy, Guo’s mood became unstable. At first, Xiao Zhang kept on enduring it. Later, he found that it was not a way to endure it blindly. He consulted the obstetrician and gynecologist privately.

Obstetricians and gynecologists told him that as many as 80% of women will develop [perinatal depression] after pregnancy, which is the result of rising sex hormone levels. However, it is useless to know this, because doctors also told him to be tolerant-that is, to endure.

Fortunately or unfortunately, when Guo was six months pregnant, his job changed and he had to travel occasionally. So he entrusted his mother to take more care of and care for Guo. He was pregnant and had a bad temper and endured it.

Xiao Zhang said that once he went home and the two quarreled. He felt wrong and said he was calm and went straight out. After adjusting his good mood, he came home and saw his daughter-in-law’s eyes, like a fool. He called her several times before he responded.

This made him particularly afraid, can’t help but entrust obstetricians and gynecologists to ask if there is a reliable psychologist. The doctor found it and took his daughter-in-law to see it. It was a psychiatric department in a general hospital. The doctor prescribed some medicine and said it was harmless to the fetus.

But the mother-in-law firmly disagreed, saying that she was pregnant in those days, and it was good to have a confinement. Taking medicine is not good for her daughter or her grandson. As a result, the medicine was not taken.

In the future, Guo [foolish] has more and more time, he doesn’t eat much food, and people lose weight. Often when Xiao Zhang wakes up, he sees Guo staring at the ceiling with his eyes open. He also doesn’t know how long she slept last night and how well she slept.

Xiao Zhang also felt sorry for his daughter-in-law and comforted himself, waiting for the child to be born. However, after a short rest, Xiao Zhang did confirm now that it seems even worse. 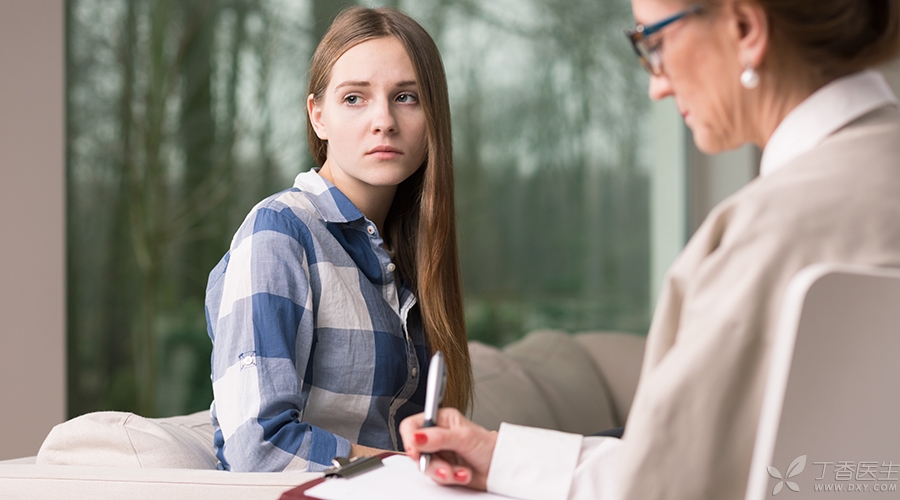 Fortunately, there is a close gentleman, Guo’s story comedy ended.

That night, Xiao Zhang let me rest assured that he had been in contact with the psychiatrist. He knew that this time he should take her to see a doctor and prescribe medicine. He also knew that in this case he should prevent the danger of daughter-in-law self-harm, suicide or suicide with his son. He also said that he was on vacation and could accompany Guo and his baby for three months.

With such considerate care from my husband, I only talked with Guo every few days to relieve my boredom. I was relieved to see her mentality gradually become stable and positive from the initial strong poles.

This is the first time I have witnessed [perinatal depression] directly. I am really impressed.

In postpartum depression, the most common manifestations of mothers are lack of interest, sadness, remorse, guilt and despair. As family and friends, they must pay special attention to these manifestations.

If there is a lying-in woman who confides that she doesn’t want to live and has no hope for the future, don’t be a joke. Take her to the hospital quickly!

I hope that through Guo’s story, we can know more about [perinatal depression] and don’t forget to care more about a woman’s psychology after pregnancy and childbirth.