Many people buy vegetables and cook every day. I believe everyone is familiar with the following scenes: 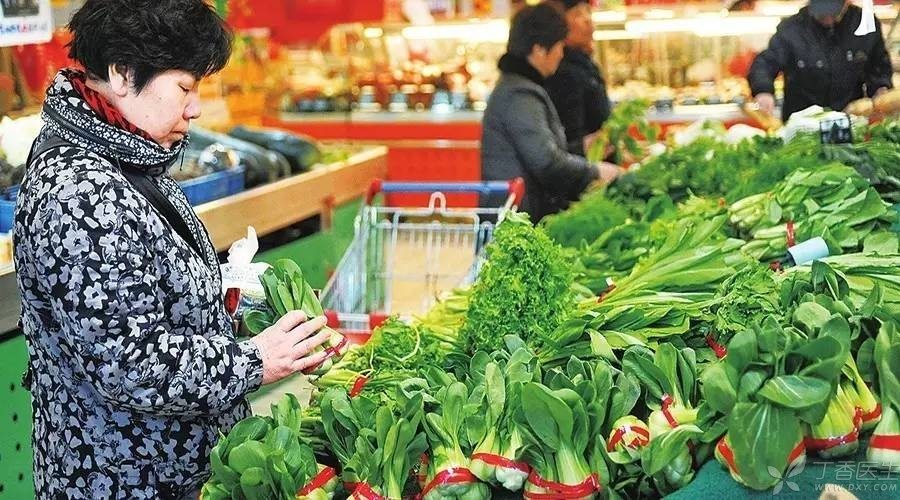 This kind of bundled vegetable is very common in supermarkets and farmers’ markets. It is convenient for everyone to buy, and merchants also use this method to prevent [smart] customers from picking too much.

In the past, straw ropes were used to bundle vegetables. In recent years, vegetables bundled with colorful adhesive tapes have become more and more common.

Compared with straw rope, adhesive tape is beautiful and elegant, and it is more convenient to bundle. Moreover, the adhesive tape has almost no weight, so there is no need to worry about merchants using straw rope to weigh the scale.

However, the information that the adhesive tape tied with vegetables is [toxic] has been widely circulated on the Internet in recent days. Some even claim that [its formaldehyde exceeds the standard by 10 times, and vegetables tied with adhesive tape may cause cancer if eaten for a long time].

At that time, people were in a state of panic. Can vegetables tied with adhesive tape be bought? Today, Dr. Clove invited Dr. Kai Zhong, Food Safety, to tell everyone about the tape binding vegetables.

These adhesive tapes are similar to the transparent adhesive used at ordinary times. They mainly have two parts, one is plastic film and the other is adhesive coated on plastic film.

These plastic film tapes, due to direct contact with food, need to comply with the provisions of the Food Safety Law and relevant food safety standards.

For plastic films and adhesives, there are national standards to regulate them respectively, so strictly speaking, adhesive tapes produced according to the standards will not have much safety problem.

However, there is still no special product standard for the adhesive tape used to bundle food, that is to say, there is no [food grade] adhesive tape.

Of course, even if there is [food grade] adhesive tape, for cost reasons, it is very likely that most vendors use ordinary adhesive tape. 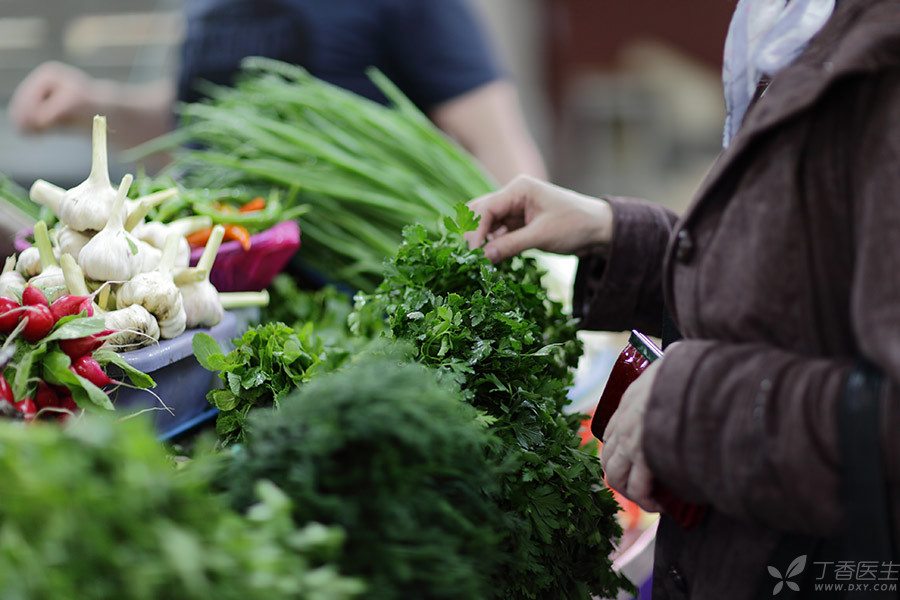 Is it safe to tie vegetables with adhesive tape?

You can rest assured that it is safe to tie vegetables with adhesive tape.

Plastic films and adhesives are both polymers, which are stable under natural placement conditions, and the possibility of degrading and releasing a large amount of formaldehyde is extremely small.

Even if some formaldehyde residues are produced in the production process, there is only one narrow tape used to bundle vegetables, and these residues can be ignored.

Don’t worry too much

Seeing here, I believe everyone knows that taped vegetables are not harmful to what’s health.

In addition, formaldehyde has strong water solubility and volatility, which makes it difficult for them to accumulate on the surface of vegetables.

Even if a small number of [slip molecules] really ran onto the vegetables, they also ran away in the process of picking, washing and stir-frying vegetables.

Although it is not recommended to bundle vegetables with adhesive tape, generally speaking, there is no health hazard. People need not be alarmed by a news.