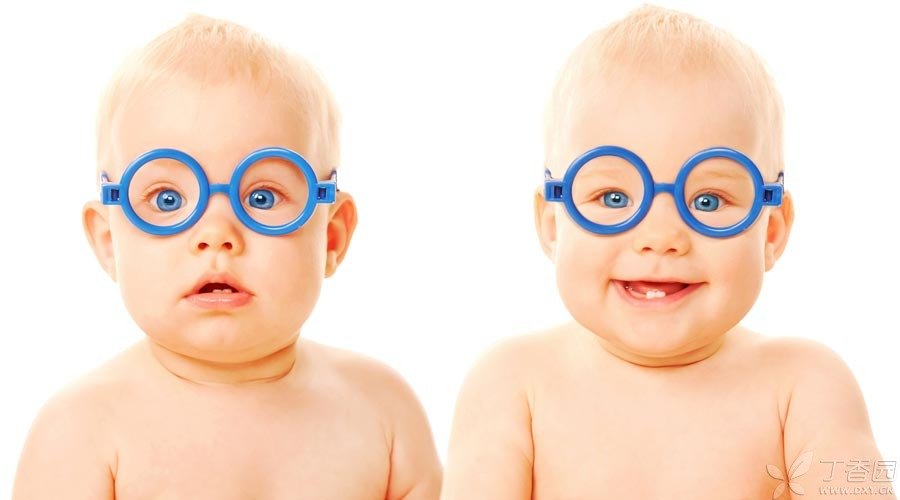 Interpretation of English Abbreviations of Twin

Twin pregnancy should be confirmed to be chorionic in the first trimester of pregnancy.

If it’s a twin pregnancy, Chorionic diagnosis should be made at 6-14 weeks of pregnancy, Because the prognosis of perinatal infants depends mainly on the chorionic nature of twins, But not zygotic. The amniotic septum and placenta of monochorionic twins show [T] sign, The double chorionic twins show the “twin peak” (or “sign”). Single chorionic twins may have a series of special complications, such as TTTS, sIUGR, TRAPS, TAPS and so on. And because the placenta has the characteristic of vascular communication anastomosis, If one of them dies in utero, It can cause brain damage to surviving fetuses and serious sequelae such as cerebral palsy. Therefore, diagnosis of chorionic sex is very important for twin evaluation and pregnancy management. The risk of intrauterine death in single chorionic twins is 3-4 times higher than that in double chorionic twins, and the relative risk coefficient of abortion before 24 weeks of pregnancy is 9-10 times higher than that in the latter.

How to carry out prenatal chromosome abnormality screening and twin structure screening for twin pregnancy?

It is suggested that large structure screening should be carried out for twin pregnancy at 18 ~ 24 weeks and not more than 26 weeks at the latest. Twin pregnancy is easy to affect the quality of structural screening due to the relationship between fetal position, and screening is relatively difficult. Conditional medical institutions can carry out structural screening including fetal heart in batches according to gestational weeks.

How to carry out cytogenetic diagnosis on twins?

Because the rate of fetal loss caused by invasive prenatal diagnosis in twin pregnancy is higher than that in singleton pregnancy, In addition, it also involves the subsequent treatment (such as selective fetal reduction) after finding an abnormality in one fetus. Cytogenetic examination of twins should be carried out in prenatal diagnosis centers (fetal medical centers) capable of intrauterine intervention of the fetus. Each fetus should be marked before amniocentesis or villus puncture. Such as placenta position, fetal sex, umbilical cord insertion point, fetal size, whether there are abnormal characteristics, etc. In clinical practice, we have encountered such thorny problems. Twin pregnancies underwent amniocentesis and karyotype analysis in a hospital. It was found that one of the fetuses was trisomy 21, and when it was referred to another fetal medical center for selective fetal reduction, it was found that it was impossible to judge which one was chromosome abnormality and which one was chromosome normal child. Because the two fetuses were of the same sex and size, the previous hospital did not carry out the characteristic description and identification of the two fetuses.

How to monitor twins during pregnancy?

As the incidence of pregnancy complications in twin pregnancies is higher than that in singleton pregnancies, It is necessary to appropriately increase the number of prenatal examinations during the second trimester of pregnancy. For bicchorionic twins, Ultrasonic evaluation of fetal growth and development and umbilical blood flow Doppler detection shall be carried out at least once a month. It is recommended to increase the number of ultrasonic evaluation of fetus during late pregnancy as appropriate, so as to further discover the possible differences in twin growth and development and accurately evaluate the intrauterine health status of fetus.

Compared with double chorionic and double amniotic sac twins, The perinatal morbidity and mortality of single chorionic double amniotic sac twins are higher, It is recommended to perform ultrasound examination at least every 2 weeks starting from the 16th week of pregnancy. Examined by an experienced ultrasound surgeon, The assessment included twin growth and development, amniotic fluid distribution and fetal umbilical artery blood flow, Fetal middle cerebral artery blood flow and venous catheter blood flow are detected as appropriate. Due to the particularity of monochorionic twins, Special complications such as twin transfusion syndrome, selective fetal growth restriction, one of twin malformation and the like are easy to occur, resulting in adverse pregnancy outcomes. It is suggested that the risks of the mother and fetus should be comprehensively evaluated in experienced fetal medical centers, and individualized diagnosis and treatment plans should be formulated in combination with the wishes, cultural background and economic conditions of patients.

The probability of fetal death caused by umbilical cord entanglement between twins in the early and middle trimester of pregnancy is relatively high in single chorionic and single amniotic sac twins. Doctors should be fully informed of the risk of unpredictable fetal death during prenatal examination. Periodic ultrasound examination is recommended to evaluate fetal growth and Doppler blood flow. This type of twin is recommended to be delivered in a center with certain diagnosis and treatment capabilities for premature infants. Cesarean section is the recommended delivery method. Pregnancy should be terminated at 32-34 weeks of pregnancy as appropriate to minimize the risks faced by the fetus during the process of continuing pregnancy. Fetal lung maturation should be promoted before termination of pregnancy.

Prediction and Prevention of Premature Delivery in Twin Pregnancy

Prevention of Premature Delivery: Clinical studies have found that, There is no evidence that bed rest and hospitalization can improve the outcome of twin pregnancies. There is also no evidence that cervical cerclage can prevent premature delivery of twin pregnancies, However, selective cervical cerclage for pregnant women with a previous history of premature delivery or multiple births may improve pregnancy outcomes. Progesterone preparations, Neither vaginal administration nor intramuscular injection can change the premature outcome of twins. Similar to singleton pregnancy, the application of uterine contraction inhibitor can prolong the gestational weeks in a short period of time for twin pregnancy with signs of premature delivery, so as to strive for the timing of promoting fetal lung maturation and intrauterine transport.

How to Choose Delivery Mode for Twin Pregnancy?

The delivery mode of twin pregnancy should be comprehensively judged according to chorionic nature, fetal orientation, pregnancy history, complications and complications during pregnancy, cervical maturity and fetal intrauterine conditions, Formulate individualized guidance programs, At present, there is not enough evidence to support cesarean section is superior to vaginal delivery. However, In view of the great differences in medical conditions at all levels of hospitals in the country, Doctors have different experiences in dealing with twin vaginal delivery. Doctors should fully communicate with patients and their families so that they can understand the possible risks and treatment plans during twin vaginal delivery, the short-term and long-term risks of cesarean section, weigh the pros and cons, analyze individually, and jointly decide the delivery mode.

Does Chorionic Affect the Choice of Delivery Mode in Twin Pregnancy?

How to determine the best gestational age of twin pregnancy?

For double chorionic twins without complications and complications, it is recommended to terminate pregnancy at about 38 weeks if cesarean section is required. If vaginal trial delivery conditions are available, induction of labor should be considered at ≥ 38 weeks, because the risk of fetal death in uterus after 38 weeks of twin pregnancy is significantly increased.

Single chorionic double amniotic sac twins without complications and complications can be delivered under close monitoring until 35-37 weeks of pregnancy, generally not more than 37 weeks.

The gestational weeks of twins with single chorion and single amniotic sac are generally 32 ~ 34 weeks.

Complicated twins (such as twin transfusion syndrome, selective growth restriction and anemia sanguine sequence, etc.) need to formulate individualized delivery plans according to the specific conditions of each pregnant woman and fetus.