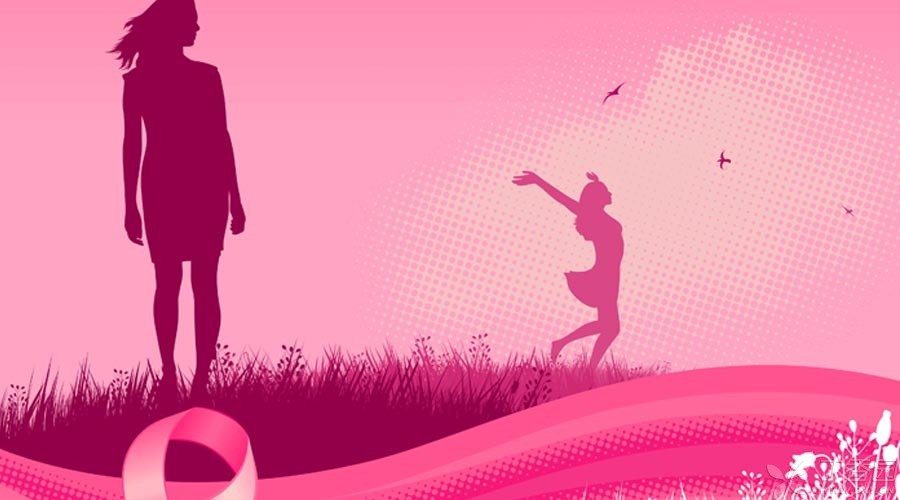 For the continuation of the population, all of us will die. Death was originally a part of life. Rao is so, the death of young life still makes people sigh and feel sad. If this young man happens to be a beautiful woman with some fame, it will be easier for people to sigh with emotion that the sky is jealous of the beauty.

It is difficult to find it early.

We know that the first prerequisite for improving the survival rate of breast cancer is to find it early. If it is found late, even the most brilliant doctors will be unable to recover and it will be difficult to rewrite the adverse outcome.

According to the recommendations of < < Guidelines and Specifications for Breast Cancer Diagnosis and Treatment of China Anti-Cancer Association (2013 Edition) > >, [the role of mammography in reducing breast cancer mortality among women over 40 years old has been recognized by most foreign scholars… while breast screening for non-high-risk groups is not recommended for 20-39 years old].

Why not recommend young women (20-39 years old) for breast screening? The role of X-ray examination in reducing breast cancer mortality among women over 40 years old has also been fully demonstrated. However, the problem is that, The incidence of breast cancer in young women is itself low (according to epidemiological data from the United States, In 2008, the number of breast cancer cases among women under 35 years old accounted for only 1. 8%), and the breast tissue was relatively dense, so that X-ray had poor penetration into this part of the tissue, which was not easy to make diagnosis and identification, and breast tissue was vulnerable to radiation damage. Therefore, breast screening for young people did more harm than good, and it was more difficult for young women to detect breast cancer at an early stage.

The requirement of breast preservation makes the treatment more stringent.

In addition to problems with early diagnosis, Therapeutic aspects are also worth exploring. Although the therapeutic effect of breast cancer is gradually improving, The public is also gradually realizing that breast cancer is not so terrible. But when it comes to specific treatment methods, Such as whether to preserve breasts, If the breast is preserved for subsequent comprehensive treatment and follow-up, There is still much room for discussion. Understandably, Young women tend to have a stronger desire to retain breasts, Then the comprehensive treatment measures and long-term follow-up after the operation must keep up with (according to the interview with Dr. Cao Yingming, Yao Beina’s chief surgeon, Yao was busy and did not review on time). In addition, a type of breast cancer with stronger invasiveness and higher recurrence rate-triple negative breast cancer is also found in young women.

It is certainly true that prevention is better than cure, However, there are not too many controllable factors. According to the World Health Organization, Eat healthily, increase physical activity and control alcohol consumption (my personal advice to closer female friends is: Not a drop of wine, Whoever advises you to drink at the wine table, You said alcohol allergy, He was admitted to ICU for anaphylactic shock, It was very easy to rescue him, Avoid overweight and obesity, Eventually, it can have an impact on reducing the incidence of breast cancer over a long period of time. Commonplace smoking and even passive smoking are also related to the occurrence of breast cancer. Some studies have shown that the risk of breast cancer for passive smokers is 1.94 times higher than that for non-passive smokers. Does anyone think that the risk of 1.94 times is not too high? However, compared with women with abortion history, the risk of breast cancer is 2.04 times that of women without abortion history. Considering the increased risk caused by passive smoking, you are almost catching up with abortion. Can you tolerate others smoking near you?

In case of misfortune, treatment should be standardized.