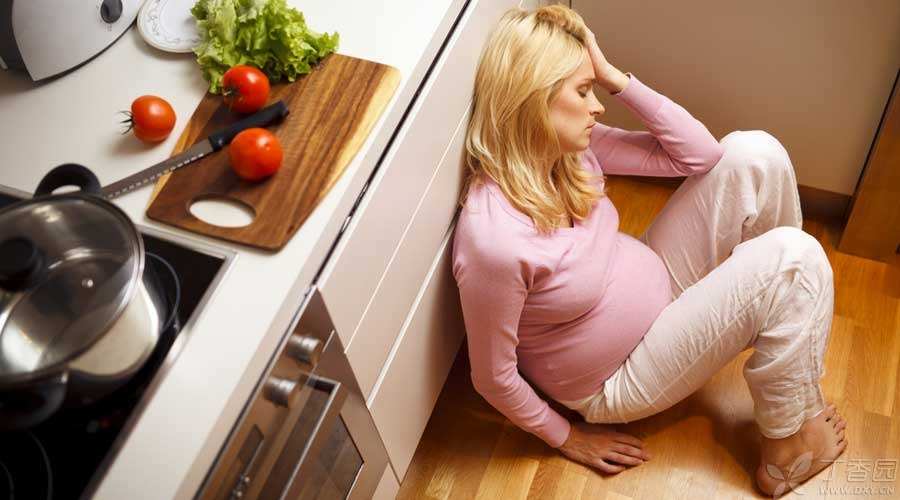 The process of pregnancy in October is always full of small frustrations. Some expectant mothers find that there are always some small abnormalities in their private parts, such as a large increase in secretions, yellow color, unpleasant smell, itching, very uncomfortable, and some people have urgent urination, frequent urination and even painful urination.

Let’s talk about how expectant mothers should deal with the troubles of private places.

The uncomfortable symptoms mentioned at the beginning are probably vaginitis and urethritis. Why do these discomfort occur during pregnancy?

This is related to physical changes during pregnancy:

These factors will lead to imbalance of flora in female vulva, vagina and urethra, so women are more prone to vaginitis and urethritis during pregnancy, and there are various pathogenic microorganisms, including trichomonas, mold, gonococcus, mycoplasma, chlamydia, etc.

If there are symptoms but there is no timely and standardized treatment, it may eventually lead to adverse pregnancy outcomes such as abortion, premature delivery, premature rupture of membranes, neonatal infection, etc. Therefore, expectant mothers must pay attention to it!

What about vaginitis during pregnancy?

Among them, the most common is mycotic vaginitis, with an incidence rate as high as 15%. The pathogen is Candida albicans, which is often characterized by severe vulvovaginal pruritus, accompanied by burning pain, increased leucorrhea and often white bean dregs or curd.

Mycotic vaginitis should be treated in time. If Candida ascends along the cervix and penetrates the fetal membrane to infect the fetus, it may cause a series of adverse consequences, such as premature delivery, premature rupture of membranes, chorioamnionitis, and fungal infection of newborns, such as thrush and perianal candidal dermatitis.

If these discomforts occur during pregnancy, you must go to the hospital in time for relevant examinations. Doctors will choose the drug therapy that has the least impact on the fetus according to the number of weeks of pregnancy.

In addition, attention should be paid to life: 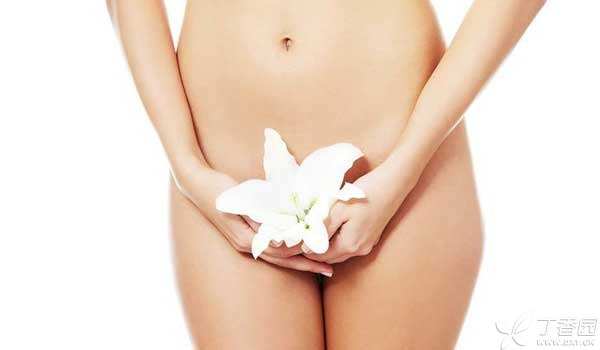 How to do urethritis during pregnancy?

The main symptoms of urethritis include frequent urination, urgency of urination, pain in urination, discomfort in urination, etc. At the same time, urine routine during pregnancy examination will also have abnormal manifestations.

If urethritis occurs during pregnancy, its pathogenic bacteria can ascend along the urinary system to cause nephritis, and can infect the baby through the birth canal, resulting in serious pathological changes such as gonococcal conjunctivitis. If not treated in time, it can develop corneal ulcer and even blindness.

Pregnant if you appear the symptoms mentioned above, should go to the hospital as soon as possible, the doctor will do urine routine, urine culture and other tests to identify pathogenic bacteria. At the same time, to explain the gestational weeks to the doctor, so that the doctor can choose drugs to avoid the impact on the fetus.

Attention should be paid to life during treatment:

Drink plenty of water and don’t hold your urine. Pay attention to personal hygiene, both husband and wife should form the habit of cleaning every night; Towels and washbasins should be used separately. Avoid bath or pool bath; Abstinence of sex life.

For those who are preparing for pregnancy or are already pregnant, the most important thing is to take preventive measures to avoid these troubles.

We should also remind everyone that in case of these discomfort, we must treat it in time and standardize the medication.

Many expectant mothers are very worried about taking drugs during pregnancy and are afraid of the impact of drugs on the fetus. Drugs are not 100% safe, and doctors will choose the drugs that have the least impact on the fetus according to the type of pathogen and gestational age.

We should standardize the application under the guidance of doctors, and do not reduce or stop taking drugs without authorization because we are worried about the impact on the fetus, which will lead to repeated attacks of the disease and make subsequent treatment more difficult.