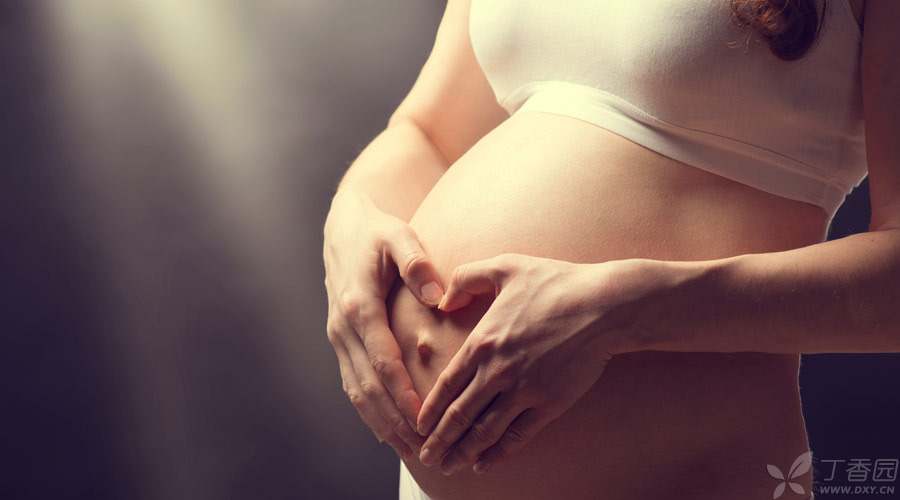 Since the embryo does not grow in the womb as soon as a woman is born, the embryo during pregnancy is a foreign body, a [foreign body] that does not belong to her own body.

In the face of a foreign object, the body usually makes a protective response, which is called [immune response].

For example, when the body finds a virus invading, it will produce immune cells and immune factors to kill these foreign substances. Similarly, when the embryo [attempts to] colonize the uterus, it is a foreign substance to the mother. However, the specific mechanism by which the normal mother can tolerate and not reject the fetus is still unclear, which may be related to various immune factors.

It is worth mentioning that on the interface between the mother and the fetus, there will be many immune and anti-immune processes. Sometimes, the mother’s immune function finally wins, successfully expelling the embryo out of the body, resulting in abortion. The causes of such abortion belong to immunity. Of course, there are many other factors that may also lead to abortion.

And the embryo in the uterus is not [waiting to die], it has [powerful] trophoblasts.

Trophoblasts can secrete a hormone called hCG (human chorionic gonadotropin). Pregnancy test paper is used to measure this thing and judge whether you are pregnant. It can inhibit the mother’s lymphocytes and prevent rejection. It can also stimulate the maternal gonad to secrete certain hormones, such as the corpus luteum to secrete progesterone, so that pregnancy can continue.

Such a stimulating hormone is not secreted by the mother, but comes from the embryo. Do you feel the smell of trying to control the mother in the uterus? 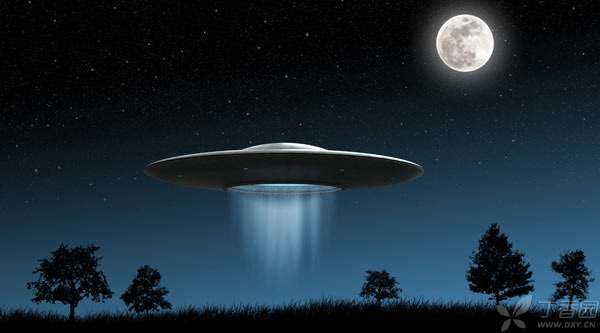 And the rejection and manipulation in the uterus do not stop there?

The ability of trophoblasts that secrete hCG to grow wildly is comparable to that of tumors! They will use all means to obtain nutrients and let themselves grow. They can quickly decompose the mother’s endometrium by producing proteolytic enzymes to facilitate their growth.

However, if the endometrial environment is not good enough, they will also break down the myometrium and continue to implant deeper into the uterus like roots. This is placenta accreta. Placenta accreta causes massive hemorrhage during delivery.

It can be said that during the early pregnancy after embryo implantation, there was a fierce struggle at the mother-fetus interface.

Embryos need more nutrients in order to live more comfortably in the uterus. The way to obtain more nutrients is to raise the mother’s blood pressure so that more blood enters the uterus and nourishes the embryo.

So, for pregnant women, Hypertensive disorder complicating pregnancy is a common complication during pregnancy. It is also easy to cause premature delivery. Although its specific pathogenesis is still unclear, it must be related to the fetus in the uterus. Also because of this, antihypertensive drugs can only control the symptoms to a certain extent and cannot prevent the progress of the disease. To truly effectively prevent the progress of the disease, only termination of pregnancy! 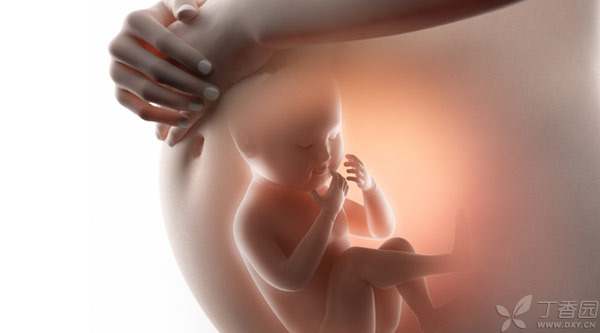 The theory of the onset of childbirth

So far, the mechanism of human childbirth has not been clearly understood. Many theories have been put forward, one of which is immunology.

According to this theory, the maintenance of pregnancy depends to some extent on a state of balance between the mother’s immunity to the fetus. As the fetus grows, the mother’s rejection of this [foreign body] also increases. Finally, the mother and the fetus cannot maintain the immune balance, so the delivery starts and the fetus is born.

When the mother starts giving birth, she is protecting herself in a sense. At this time, the mother synthesizes all kinds of information and sends out a signal that if the pregnancy continues, it may endanger the health and safety of the mother.

For example, an important cause of premature delivery is intrauterine infection. Bacteria enter the uterine cavity and cause contractions. This is actually the mother’s self-protection behavior of excreting the source of infection. However, the source of infection is now in the uterus and is the fetus it conceived. At this time, if the doctor does not comply with this self-protection behavior, but forcibly inhibits uterine contraction to protect the fetus, it may cause very serious harm.

When conflicts arise between mother and child, we will first consider the health of pregnant women. Therefore, there is such a medical principle:

When continuing pregnancy endangers the life of the pregnant woman, the pregnancy should be terminated in time.

The so-called premature birth protects the fetus, prolongs the gestational age, Only one side benefits, that is the fetus. For the mother, it must take risks. At the same time, when the mother’s health is seriously threatened, it will also affect the safety of the fetus. Therefore, according to the causes of premature delivery and the mother’s physical condition, carefully weigh the advantages and disadvantages of the mother and the fetus, and find the best time point to terminate pregnancy.

Generally speaking, if the gestational age reaches 34 weeks of premature delivery, fetal protection treatment will not be carried out clinically, which is the result of weighing the pros and cons of mother and infant.

If we only look at it from a biological point of view, the struggle in the womb of pregnant women is cruel. However, this kind of struggle is actually only a spontaneous act of biological nature, and has nothing to do with human thoughts. These are all natural phenomena that exist objectively and have no what consciousness and subjective will. In order for everyone to better understand, I have artificially given the fetus and the mother the motivation to react biologically.

For an individual creature, instinct is self-preservation.

Human beings are animals with thoughts and feelings. In clinical practice, we often see human behaviors that transcend instinct. For example, as a mother, she will subjectively give selfless love to her children. Therefore, the selflessness of maternal love surpasses the instinct of animal nature and embodies the greatness of human nature.