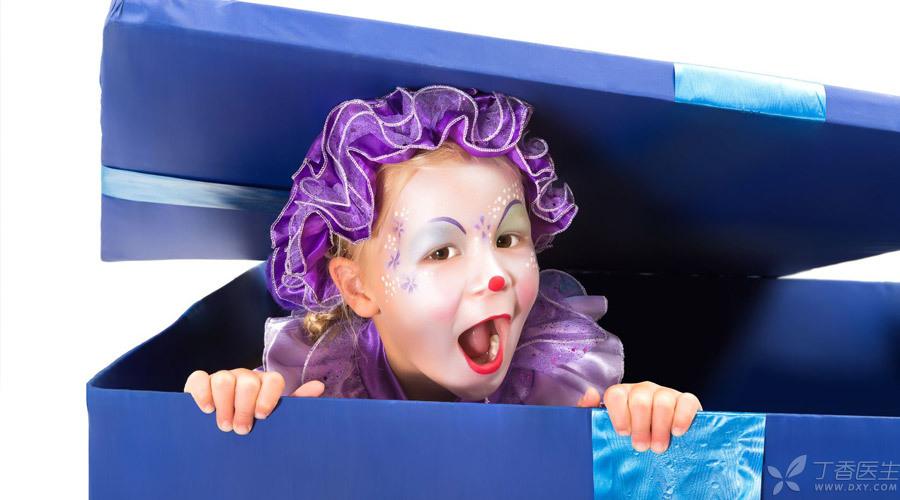 Recently, WeChat circles frantically forwarded a message about iodized salt, saying that the intensified use of [potassium iodate] in iodized salt in China was an American conspiracy, and also mentioned a top secret [I3050 Project to Destroy China].

I can’t help but wonder, how did you know about the top secret plan? What kind of top secret plan will have such a straightforward name? Think of Manhattan Project, Apollo Project, Operation Overlord?

Potassium iodide is very soluble and can be sprayed on dry salt after atomization. However, it is not very stable. Salt can be affected with damp or exposed to humid air, light, heat, acidic environment, impurities and other factors can make it ineffective, such as water turning into water vapor and flying away.

Potassium iodide is very unstable if it is strengthened by crude salt with low purity. If the woven bag containing salt is affected with damp, potassium iodide will dissolve out and adsorb on the bag, eventually leading to iodine loss.

Generally speaking, potassium iodide is used to increase iodine in salt, which requires a series of auxiliary conditions.

It is widely reported on the Internet that [potassium iodate is 10 times more toxic than potassium iodide], and the reason comes from toxicological parameter [lethal dose 50]. This is also quite funny, to know that the lethal dose 50 of salt is smaller than melamine, what does what mean?

The smaller the LD50, the less the amount of death is needed, so the same amount of salt and melamine are more likely to die from eating salt.

Although salt seems to be very safe, it should also be used at a safe dose. No matter how safe salt is, if you eat too much at one go, you will have to die of salt.

Therefore, the crux of the problem lies in whether it is safe under the actual usage, rather than a simple comparison of toxicological parameters.

Excessive and too little iodine will increase the risk of hyperthyroidism and hypothyroidism, but there is still no relevant evidence for the relationship between iodine excess and thyroid cancer.

No matter potassium iodide or potassium iodate is used, the amount of iodine supplement needs to be determined according to the needs of human body.

But even so, the national iodine supplement still brings an obvious drawback:

This makes it difficult to buy salt without iodization on the market!

For people suffering from thyroid diseases, many need to eat salt without iodization, which has caused them great troubles in their lives.

2. It may have to be raised in the future.

Ten years ago, the salt intake of Chinese residents was about 12g per day, but through ten years of health education, it has dropped significantly.

If it continues to drop to about 6 grams of the recommended dietary amount, it means that the iodine intake through salt will also be reduced by half. At that time, the amount of iodized salt may need to be increased.

Do you eat iodized salt or not?

In 1991, The prevalence of iodine deficiency disorders will be reduced within 10 years. Since the official implementation of the salt iodization policy in 1995, By 2000, China had eliminated iodine deficiency disorders at the overall level, and this remarkable effect has been fully affirmed by the international community. Taking the prevalence rate of macroneck disease among children aged 8-10 as an example, China has carried out five large-scale national surveillance successively from 1995 to 2005, and the following chart gives annotations.

It is important to stick to the salt iodization strategy, In 2006, 34 villages in 11 townships in Xinjiang saw new cretinism patients, with a total of 76 patients under the age of 15. The direct reason is that the coverage rate of iodized salt has dropped sharply, which also proves the effectiveness of salt iodization from another side. Even some studies have found that after iodine supplement, our children’s IQ has been improved, which makes all kinds of brain tonic holy products feel comparable.