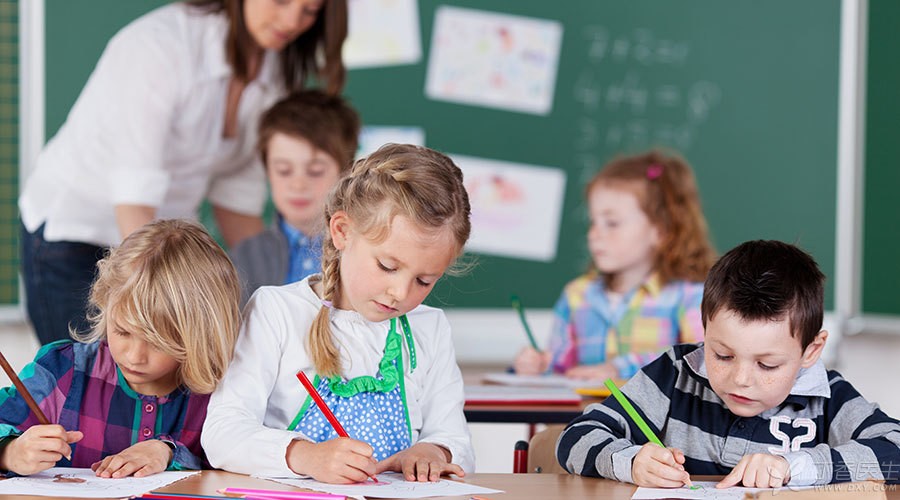 The Voice of a Mother Settling in the United States:

Comparing education between China and the United States, I think the public education in large and medium-sized cities in China is very good. Don’t belittle domestic education too much. No education is perfect. You can’t ask for this goal and hope to achieve that goal. Teachers in China are very responsible and urge their children to make progress. The quality of teaching is still good. Parents cannot say that Chinese education is completely inadequate just because they are dissatisfied with schools.

I am [post-70s]. After graduating from Beijing University of Aeronautics and Astronautics, I worked in Huawei, Microsoft and other companies for more than 10 years, doing software development. In our early 30s, we came up with the idea of going to the United States for a long time.

Originally, our life in Beijing was quite stable, but now we have been uprooted. When our eldest daughter was over one year old, we both got a master’s degree in the United States and left Beijing completely. When I first arrived in the United States, there were painful times in the process of adaptation, but as everything settled down, I enjoyed the life here more and more.

If let me talk about education in the United States, I don’t think it can be generalized. The United States has a large land area and great differences between regions. I live in Silicon Valley, California, where people’s incomes are generally high and prices are high. The education status of my children can only represent the situation in economically developed areas of the United States.

Mainstream education in the United States also advocates good universities, so the competition among many parents is also fierce. In order to go to a good university, of course parents hope their children can have a good school from primary school to high school. As far as the Bay Area of Silicon Valley is concerned, there are four or five of the best high schools, and the admission rate of good universities is very high. It is not easy for students in the worst secondary schools to graduate. If children want to get into a good secondary school, they had better come from a private primary school with a solid foundation. Students in public primary schools generally have a weak foundation and it will be more difficult to get into a good secondary school.

In the United States, what kind of school do parents choose for their children, It is basically determined by the family’s financial conditions. The highest-paid CEO or venture capitalist here in Silicon Valley chooses top private schools for their children. Such private schools cost 50,000 to 60,000 US dollars a year and parents often donate to the schools. They can also provide their children with a strong social network and many opportunities, so family education is often very strong.

For a family like ours, Both husband and wife have good jobs and it is no problem to send their children to ordinary private schools. I think for children from families like ours, school education and family education play a half role respectively. Many Hispanic families have poor financial conditions and parents have no care about their children’s education. Such children can only rely on public schools.

I initially chose a private school for my eldest daughter. After two years of study, I decided to transfer her to a public school.

First, the children of a certain ethnic group in the private school before the daughter accounted for 89%, and the ethnic diversity was not enough, while the real American society was a country with very diverse races. Second, there are 80% girls in this school, which is out of proportion. In addition, the school is far away from my home, which is not very convenient. Considering that the composition of real society is very similar to public schools, I think children should have the experience of attending public schools, so when my daughter was in the third grade of primary school, I transferred her to a public school not far from home.

There are many problems in American public schools.

When her daughter went to public school, I feel that my classmates in the former school are more friendly. Politeness and upbringing are better. English and mathematics in private schools are more difficult. The teaching progress is also fast. In addition, computer and science courses are more interesting. The English class in public schools is too simple and boring for my daughter. When my daughter was in private schools, she sometimes came back to say that a teacher was knowledgeable and admired that teacher, but she never said this after going to public schools.

Teachers in American public schools are tenure-long, There are responsible teachers, There are also loafers, The good and the bad are mixed. My daughter’s teacher always asks for leave now. It is rare in private schools to hire other teachers to take their place on a temporary basis. I heard that this teacher has a second job and works as a coach in a gym. American society has a lot of controversy over the tenure system for teachers in public schools. Many people think that the tenure system makes some teachers have no sense of crisis and delays their children.

Teachers in public schools also felt wronged, Because they can’t dissuade bad students like private schools. As far as I am concerned, it is normal for teachers in American public schools not to correct their homework. Teachers think that their energy is spent in class during working hours and they have no time to correct their homework, so it is difficult for students to know whether they have done the right topic.

A friend of mine volunteered in a primary school in New Zealand. It is also difficult for teachers to manage the mixed quality of students. A 30-minute class, teachers spend half the time to maintain order. When teachers discipline students, disobedient children will shout at teachers, and teachers can only let them go to the principal’s office. However, this is useless. Children who do not love learning still affect the teaching order very much.

Of course, if a public school is in a wealthy part of the United States, Parents’ committees have a habit of donating, Then the school’s financial resources are good and the care provided to the students is better. However, in Asian residential areas, parents often do not have the habit of donating. Many Hispanic parents have low incomes and do not care about the quality of education. Schools in these areas have limited financial resources and often cancel students’ music, art and other courses. 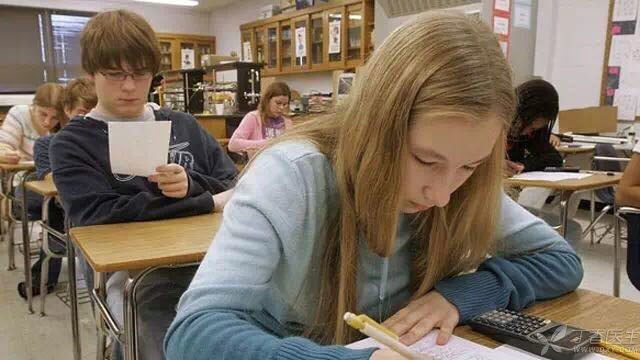 However, it cannot be absolutely said that public schools must be worse than private schools. I think it depends on the characteristics of each child. My eldest daughter has good grades. She is a kind of self-motivated child. Public schools have more free time for activities. She will spend her time studying. I think it has exercised her ability of self-management instead.

For example, from Monday to Friday morning, the school class time is 8: 00-11: 00. Some children choose sports and some play in the rest of the time. My daughter usually reads books. Under the condition that the pressure of studying in class is not great, she has more time to do what she likes.

California counts the number of extra-curricular books students read. Each book has designed a set of questions and answers, involving details of stories and so on, to measure students’ reading ability. My daughter likes the self-reading system in this public school best, and I very much approve of this evaluation method.

Each child uses this reading system to test his reading level on the computer. Then borrow the corresponding books in the school library according to their own level. After reading each book, Then do a small test on the content of this book in the reading system to determine whether you really understand this book. After passing the small test, students can earn the score set by this book. After the score reaches a certain value, the school will give students a small medal, so that students will feel a sense of accomplishment and are more willing to read.

In addition, because the system gives students a space to manage their own studies, It can help students improve their independence, autonomy and self-management ability. Although my daughter is in the third grade, However, the reading ability has reached the fifth grade level. Therefore, I think it is not bad for the teacher to take less care of it. Children can set goals and then achieve themselves. However, for those children who lack self-discipline ability and are not too concerned at home, it is easy to delay the children.

When I contacted some relatives in China, They always complain about how dogmatic the public schools in China are and how incompatible with their children’s nature, and think that their children do not have enough freedom. However, in the United States, from the first day of kindergarten, the teacher’s requirement is to [abide by the regulations]. I think the domestic parents now place too much emphasis on giving their children freedom and reject the public school system.