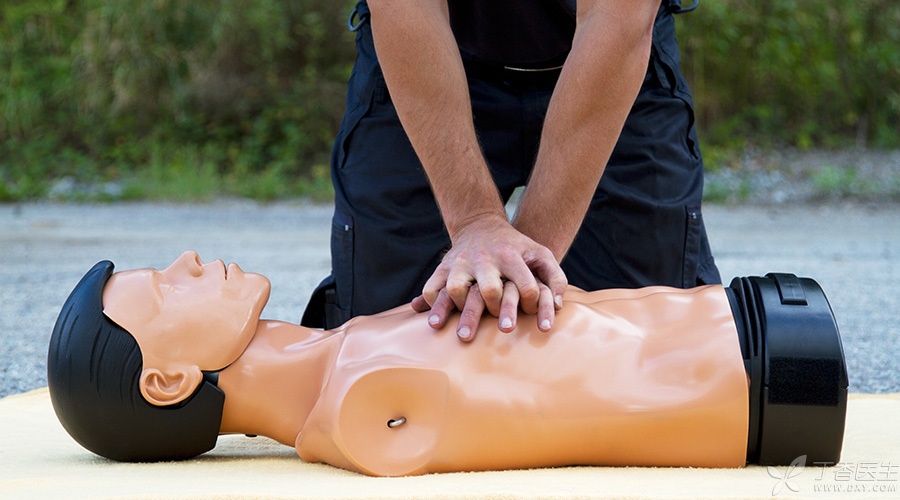 I do first aid training. In the process of training, I often encounter doubts from students. It is very interesting. Let me give a few simple examples:

When pressing outside the chest, the palms of both hands are superimposed, with the left hand below or the right hand below?

When pressing outside the chest, does the rescuer press on the left or on the right?

When the coma person lies on his side, does he lie on the left or on the right?

Do you know? You have made many people who do not distinguish between left and right very, very, very tangled!

Not only that, among most new friends who learn first aid technology, there are also some default [golden rules]:

Balloon ventilation has no thoracic fluctuation.

The speed of chest compressions generally reaches more than 150 times/minute.

Do you know that such cardiopulmonary resuscitation has little effect?

We may have attended many CPR trainings, but we seldom explore the internal logic of this process. However, learning requires [knowing what it is and why it is]. Let’s take a closer look at it one by one:

As long as the speed, depth and rebound can meet the specification requirements, don’t care too much about whether it is on the left or on the right.

The goal is to keep the patient’s airway open, vomit can flow out with gravity, can support stably, and avoid the risk of respiratory and asphyxia that may be affected by supine and prone lying.

Although it looks better to lie on the right side, there is not much difference in essence.

This is the trainer’s habitual counting method, which represents the rhythm of pressing and relaxing, and is conducive to controlling the pressing speed. Ultimately, it is to remind oneself or his companions to press and breathe 30: 2.

As for whether there are two syllables, it is not important either. English counts from 1 to 30, but there are 1 to 3 syllables. In training, it is not uncommon for novice students to press more confusedly because teachers place too much emphasis on two syllables.

In first aid training, in order to train basic skills, cardiopulmonary resuscitation and defibrillation are often divided into front and back parts to explain and practice. Sometimes it gives the trainees an illusion, [defibrillation operation should be started only after 5 cycles of 30: 2 resuscitation and re-examination without respiratory pulse].

The recommendation of the Resuscitation Guidelines is that when cardiac arrest occurs, chest compressions should be started immediately. After the defibrillator is in place, no matter how many cycles you press, you will immediately stop pressing and give defibrillation.

After defibrillation, continue to alternate cardiopulmonary resuscitation at 30: 2 again, and begin to calculate 5 cycles. 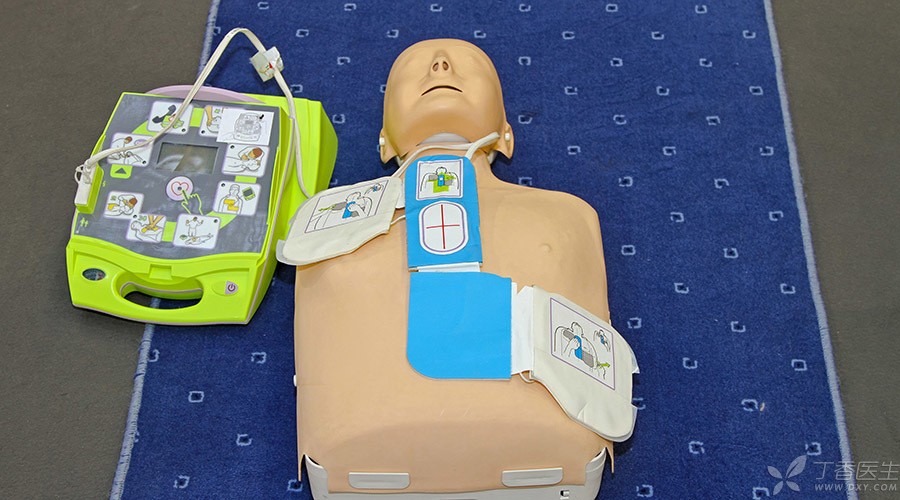 Whether cardiopulmonary resuscitation is CAB sequence or ABC sequence should be judged according to different situations:

There are different contents in different places.

First aid operations should focus on your rescue objectives, focusing on whether the patient benefits, rather than whether the posture is graceful and whether the process meets the competition scoring standards.