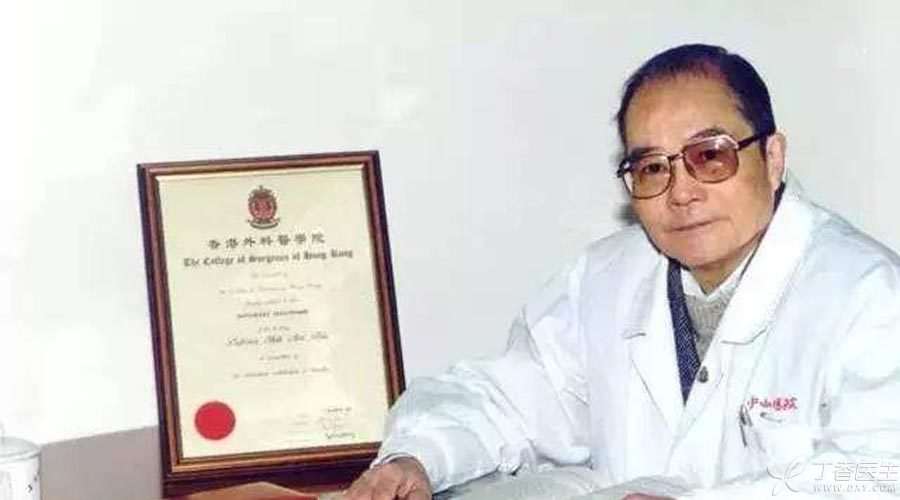 This is a story about him.

One day after the victory of the Anti-Japanese War in 1945, the Relief and Rehabilitation Administration appointed Professor Leo Eloesser, a thoracic surgery expert, to give lectures in Geleshan.

When introducing the new progress of cardiothoracic surgery in the world at that time, Eloesser talked about [B-T shunt surgery]. Shi Meixin, who was less than 30 years old, was shocked by this exquisite surgery. He was determined to master such advanced surgery and win honor for his country.

Some materials said that Leo Eloesser said after introducing the operation, “If you Chinese can also do the operation, I will cut off my head …” so Shi Meixin present was stimulated and so on.

Leo Eloesser, a pioneer in thoracic and cardiac surgery, is also a Bethune-like figure. He came to China to assist him in the late World War II. Wang Yishan, a senior in Shanghai, also studied surgery with him for two years. Why should he make sarcastic remarks while helping his Chinese counterparts? At that time, China’s surgical technology lagged far behind that of European and American countries. Is there anything what could laugh at? However, such details are not the focus.

This operation is no longer surprising today, but it was extremely shocking because of its pioneering significance in that year. It was even reported by Xinhua News Agency three years later that another similar operation was carried out. The following is a copy:

Shi Meixin, deputy director of the Systematic Surgery Teaching and Research Group of Shanghai First Medical College, performed a complicated thoracic surgery for a child on the 20th. The child’s disease is medically called [tetralogy of Fallot]. Shi Meixin uses [anastomosis of subclavian artery and pulmonary artery] to treat this disease according to medical literature.

On this day, he completed the joint operation of the two arteries hidden deep in the chest cavity in 150 minutes. After the operation was completed, the purple color of the child’s skin began to decrease, and his blood pressure and pulse were normal.

For another congenital heart disease, patent ductus arteriosus, he created a treatment method of stitching the catheter with a common embroidery needle and then cutting off the catheter. The cure rate reached 100% and there was no recurrence.

In 1991, that is, the 38th year after the first B-T shunt operation in our country, the patient who underwent Shi Meixin’s operation was already 51 years old. In order to express his gratitude, he specially left the following photo with Professor Shi Meixin in Zhongshan Hospital. 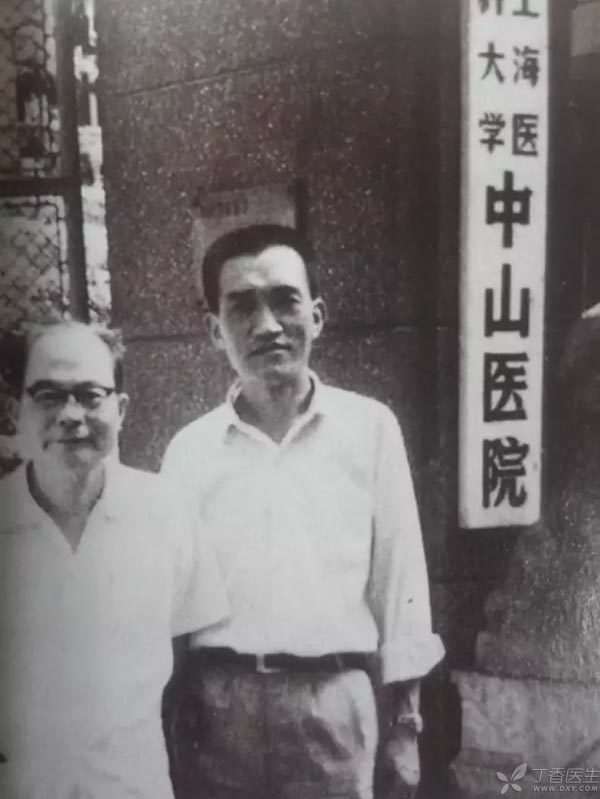 Today’s surgeons seem to have difficulty imagining the difficulties Shi Meixin and other predecessors had to face when performing this operation 63 years ago. The international community’s embargo on China has made it difficult to reach the necessary medical equipment. Otherwise, why bend the embroidery needle manually?

At that time, Shi went to the market to buy the thinnest small embroidery needle. After burning red on the alcohol lamp, he tried to bend it into a curved needle suitable for fine surgical operations with vascular forceps. However, the quenched metal was easily broken. He insisted on trial production for more than ten nights and finally made a batch of useful needles.

It is in such a complicated and difficult environment that those honorable pioneers, with their extraordinary wisdom and fiery passion, have created one medical miracle after another in the poor and destitute New China, which has shocked future generations.

In 1957, Shi Meixin carried out an animal experimental study on “open heart surgery under hypothermia anesthesia” and achieved satisfactory results. When Shi Meixin felt that he was sure to carry out clinical trials, a 21-year-old returned overseas Chinese student came to seek treatment.

This day is April 10, 1958, At that time, the doctors who took part in the operation were Shi Meixin, Wan Dexing, Lin Shangqing, Ling Hongchen, etc. Under the hypothermia anesthesia, Shi Meixin opened Ye Rencheng’s heart and sutured and repaired the atrial septal defect in 7 minutes and 15 seconds. The whole operation was completed in 3 hours. Four hours after the operation, the patient gradually woke up and the heart condition was significantly improved compared with that before the operation. 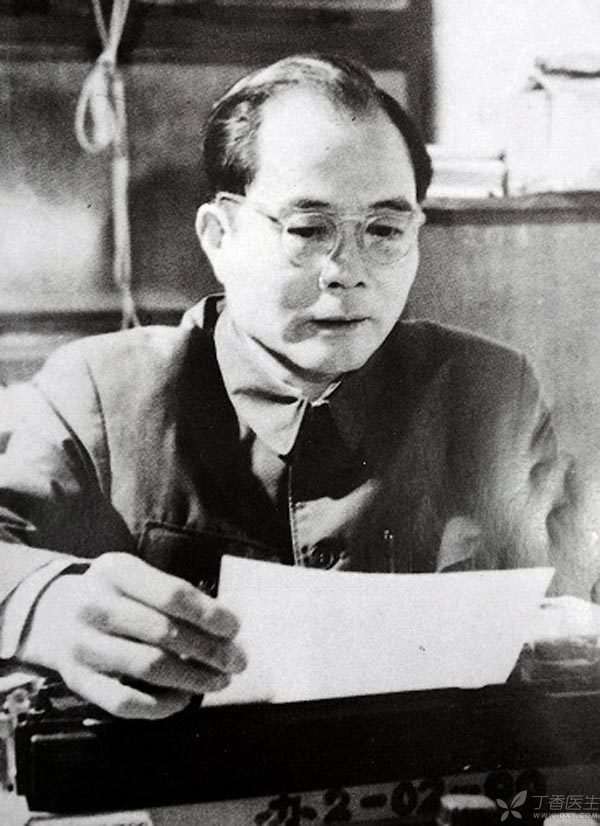 Finally, by the way, I would like to mention some of Shi Meixin’s family members.

His brother Shi Meisen is a well-known pediatrician in our country and director of the Heavy Medical Pediatric Hospital. He committed suicide by jumping off a building due to persecution in the early days of the Cultural Revolution.

Shi Yingkang, the son of Shi Meisen, also became a cardiac surgeon like his uncle Shi Meixin and created the legend of West China Hospital. On May 11, 2016, 65-year-old Shi Yingkang died in the same determined way as his father, reportedly jumping from the 20th floor… for unknown reasons. 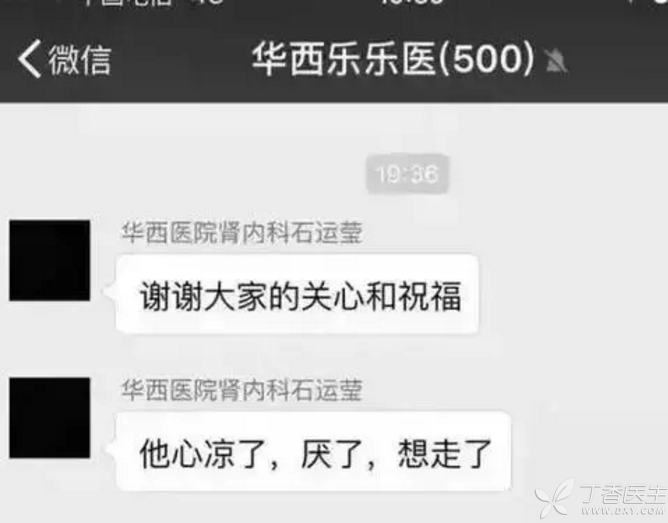