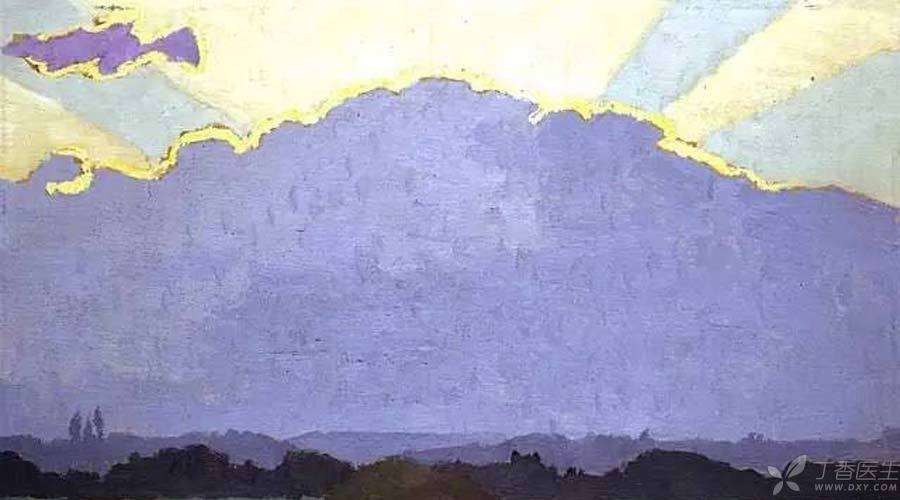 Chen Zhongwei, chief physician of the Department of Stomatology of Guangdong Provincial People’s Hospital, was killed in the attack, triggering a huge shock of public opinion.

The murderer is said to be a mental patient. If it is true, it cannot be simply attributed to the doctor-patient relationship. However, this does not prevent everyone from reflecting on the source of the tension between doctors and patients again. After all, doctors were attacked in the past, and many netizens applauded in their comments.

Sorry, I have to say some truth that you may not accept. The truth is sometimes as frightening as the scene of a murder. As a detective who wants to find the murderer, you must overcome your fear, not destroy the scene, let alone beautify the scene.

In my opinion, the factors contributing to the tension between doctors and patients are as follows:

Doctors are called beautified as angels in white, as if they were another group of especially sacred people. Many doctors also hold this kind of self-identity.

Angels are gods who respond to requests and are no longer self-interested people. If doctors resort to interests, not only public opinion is dissatisfied, but also the group of doctors who have [forced] seems to disdain: how can human life be regarded as a commodity?

But doctors are self-interested people after all. They have no wings on their backs and do not live in a paradise with everything. In this world, food, clothing, housing and transportation are not cheap. If a person feels that his remuneration is not worthy of his work, then there must be emotions, impatience, irritability and resentment, which is not an accident at all.

The concept that doctors should change is: admit that they are self-interested people, stop making use of the same day and do not even accept metaphors. You should dare to say that I study hard and work hard in order to make more money.

The patient’s misconception is that, Many people do not know how to cure diseases, Which is a probabilistic event, If you don’t take medicine for a cold, 100% good, Alzheimer’s disease, How to take medicine, Not 100%. Many critical diseases, There seems to be some hope, but everyone tries his best and may not be able to cure it. The money has been spent, people are dead again, they are full of remorse, love and resentment to find an outlet, they feel that the doctor looks suspicious, they listen to rumors and use searches, and the victimization complex is getting heavier and heavier-then, as long as one percent of the people lose control and attack the doctor’s news, there will be no shortage.

In an environment, both sides are unhappy and the possibility of conflict will definitely increase.

Public hospitals are so-called public institutions. Various prices are set by the government and are generally far lower than the market price. In other words, doctors and nurses are forced to work, which is slavery to some extent.

Resources are scarce and market regulation will be everywhere. [medical corruption] such as red envelopes, food and drug rebates hated by public opinion has emerged.

I don’t hate these [medical corruption] at all. If I get seriously ill, of course, I try my best to find the best doctors in the best hospitals, give red packets, or compensate for their services in other ways that he feels safe. Because they deserve it.

The vast majority of people always hate [medical corruption]. Even if they give red envelopes, they think they are forced. Doctors with high moral character look down on colleagues who receive red envelopes. But at the same time, their psychology is even more painful: why is my medical skill not low, my moral character is high, but my income is lower than that of these colleagues I despise?

Marketization is the only way out.

Prices that are too low-regulated, As a result, [medical resources are all available, Anyone can enjoy the false image of], [Any patient can be treated, and the more serious and serious he is, the more he can be protected]. This promise goes against the laws of nature. Medical treatment, like any other goods and services, must have some people who cannot afford good doctors and hospitals-because these resources are very scarce. Like high-end restaurants, only those who bid high can consume them. These people are doomed to be few.

For people with weak spending power, you can only choose worse hospitals and less experienced doctors. Either give up treatment or wait for voluntary assistance from others.

Leaving the price of medical care to the market itself, All participants, There are many dental and private hospitals now. If you have patronized them, you will find that the medical environment is first-class and the doctors are patient and gentle. Some people say that it is not because of the high price. Yes, the so-called high price has this advantage. People who feel high, those who do not patronize and patronize, receive good services. Doctors reap enough benefits and are willing to take good care of their food and clothing parents.

The marketization of medical care and the increase of private hospitals will eventually benefit all people, including the poor who have poor spending power.

Many Chinese despise India, which is dirty, backward and illiterate. Due to the development of private hospitals, they can instead enjoy low-cost and high-quality private medical services. Now many people have gone to India to receive treatment for major diseases.

Taiwan, China, The difference with mainland China is even smaller, The original medical treatment is also full of complaints, Since entrepreneurs such as Wang Yongqing (also from Fujian) were allowed to enter the medical market, With the proportion of private hospitals rapidly rising to 80%, Taiwan has become a model for medical treatment. Wang Yongqing did not set up a charity hospital, but explicitly set profit as its goal. At the same time, he formulated a set of measures to prevent doctors from improper treatment in pursuit of performance-entrepreneurs have some ways to do it.

Why is the prospect pessimistic?

We have two ways to get on the way out of the medical marketization.

One is from bottom to top.

After reading this article, 10,000 people agreed that people generally accepted the marketization of medical care and chose hospitals according to their own needs and abilities. When the public concept arrived, it would follow suit. Just as it was announced now that all restaurants would be publicly owned, it would inevitably encounter the strongest opposition. People knew that it would be difficult to eat again.

The road from bottom to top is impassable.

The second is from top to top.

The policy makers strongly pushed for the marketization of medical care, and the government has since ignored medical care. There has been a reformer similar to Deng Xiaoping. The public concept cannot keep up with it. It doesn’t matter. I have the final say.

Medical care has become market-oriented. The obvious situation is that prices have returned to the market and risen rapidly. The average person looks down on good doctors and cannot afford to live in good hospitals. All kinds of negative news are flying everywhere. The power groups that have lost their medical privileges have rebounded in various ways. Without strong nerves, it is not enough to initiate and maintain this reform.

To push forward the market-oriented reform of medical care, for reformers, the risks are large, the benefits are small, and there is no motivation. This road is also impassable.

When there was no way out, the doctor voted with his feet.

According to statistics, the number of doctors under the age of 34 in China is decreasing year by year. The enrollment of medical schools is not optimistic either. In contrast to the decrease in the supply of doctors, the demand for medical care in China has greatly increased. Officials predict that by 2025, the number of patients in China will increase by 70% over 2000.

The imbalance between supply and demand has intensified and deviated from the market. Both doctors and patients are unhappy and irritable. It is inevitable that the relationship will deteriorate.

Finally, we should remember: we should not force others to serve us, we should give others sufficient remuneration. The world has not changed for a long time, which does not prevent us from being a wise man first.