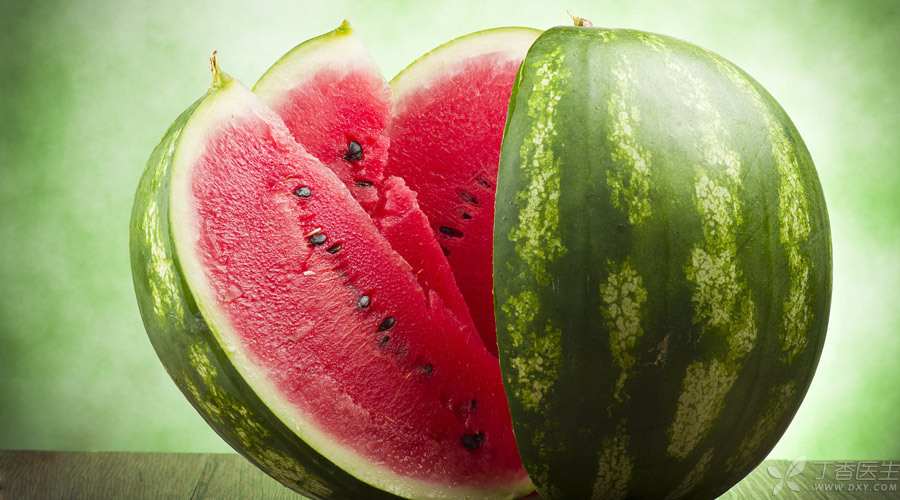 Every summer, there has been a constant debate about whether watermelons should be wrapped in plastic wrap and put in the refrigerator.

First, some news was widely circulated among friends:

A reporter bought a watermelon, cut it into two halves, wrapped it with plastic wrap and not wrapped it, and put it into the refrigerator.

After 17 hours, I found a laboratory and tested the number of bacteria.

Therefore, it is concluded that [using plastic wrap will increase the number of bacteria. It is recommended that we do not use plastic wrap when refrigerating fruits.]

But in fact, this is a completely unreliable experiment without credibility.

The experiment is unreliable.

Our living environment is full of bacteria, which may be introduced into any step of food processing.

As a layman without operation training, can this reporter really avoid possible additional pollution?

Is the watermelon cutting knife clean? Are your hands dry? Is the chopping board dry?

Plastic wrap: If I didn’t control the pollution, I was the only one to blame. I was wronged.

Moreover, the number of bacteria in food is greatly affected by accidental factors.

In food production, the number of bacteria in the two batches of products produced on strictly standardized production lines may differ by tens or hundreds of times.

In this experiment, there is no control group, no various parameters, and only one person can operate at will. Based on two samples, the conclusion drawn is really extremely rash.

The explanation is far-fetched.

The explanation of the experimental results in the news is also far-fetched.

It is said that the plastic wrap causes poor heat transfer, which makes the temperature of watermelon higher than that without plastic wrap, thus contributing to the growth of bacteria.

Truth: The plastic wrap is very thin and has little effect on the heat transfer efficiency. Such a slight temperature difference will hardly affect the growth of bacteria.

Others explained that plastic wrap prevented water loss, so it was more conducive to bacterial growth.

Truth: Whether wrapped or not, the water content on the watermelon surface is much higher than the needs of bacterial growth, which is not enough to lead to the difference in bacterial growth.

There is scientific literature on this issue

A study published in July 1988 in the Journal of Food Protection compared the changes of microorganisms and food flavor during preservation of cut watermelons with and without plastic wrap.

The results show that:

In short, watermelons without plastic wrap are more likely to become ugly, bad to eat and worse.

This is a peer-reviewed scientific research paper published in academic journals. The reliability is not comparable to that of experiments such as [one reporter, one melon].

Is plastic wrap used in what?

Plastic wrap is a very thin plastic film that can effectively isolate food from the surrounding environment (although it is not completely isolated from the air).

It does not have the function of sterilizing or inhibiting bacterial growth, so after wrapping plastic wrap, it must be refrigerated or frozen.

When used to package food, it can:

You know, the loss of water will seriously affect the taste of food.

2. Reduce bacterial pollution and odor in the air

For example, if you have bad apples in your refrigerator, watermelons wrapped in plastic wrap can prevent cross-contamination to a great extent.

3. Reduce food exposure to the outside air

For cut vegetables and fruits, this helps to delay oxidation and prolong storage time.

As long as the safety film itself is clean (qualified plastic wrap products on the market are OK) and no bacterial contamination is introduced in the process of wrapping fruits (pay attention to washing chopping boards, knives and hands), then the fruits wrapped with plastic wrap are safer. 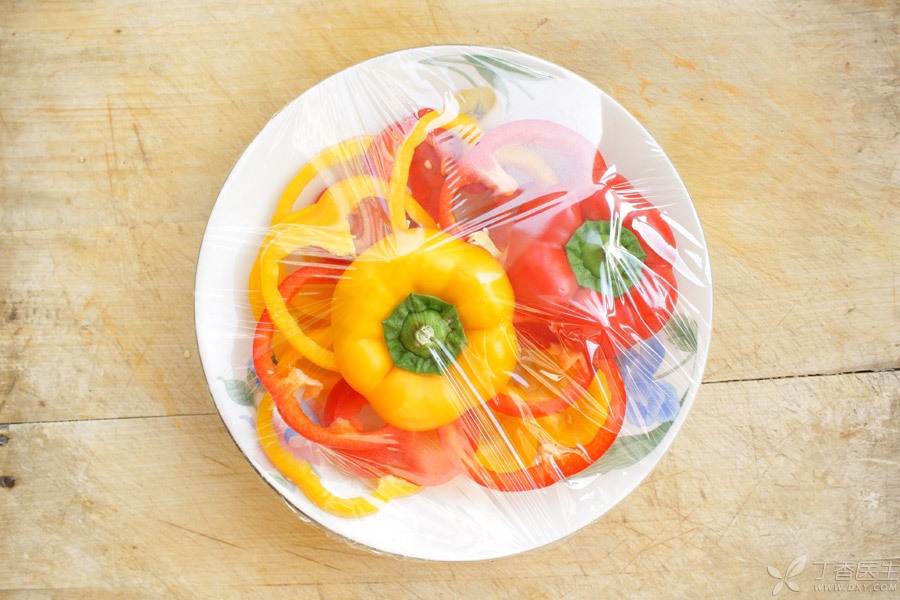 There are mainly three types of plastics used to make plastic wrap.

1. PVC(PVC):This preservative film has good performance, but may contain [plasticizer].

If you come into contact with greasy food, heat it at high temperature or use microwave oven to heat it, plasticizer may migrate out.

Therefore, PVC plastic wrap must be marked that it cannot be used in these three situations.

However, it is used to refrigerate vegetables and fruits, and there is not much problem.

2. Polyethylene (PE): It does not contain plasticizer, but is not as good as PVC (such as stretchability and viscosity).

3. Polyvinylidene chloride (PVDC): No plasticizer, but the price is relatively high.

For vegetables and fruits, any kind of plastic wrap can be used.

However, it should be remembered that only plastic wrap specially marked [microwave heatable] can enter the microwave oven.

With this label, it shows that the product will not release small molecules harmful to health even under the condition of microwave heating after testing, and the safety is higher.

How to preserve cut fruits?

After the cut fruit is left at room temperature for 2 hours, bacteria may grow to a level harmful to health.

Therefore, it is very important to put the refrigerator in time!

Here are a few tips for you: