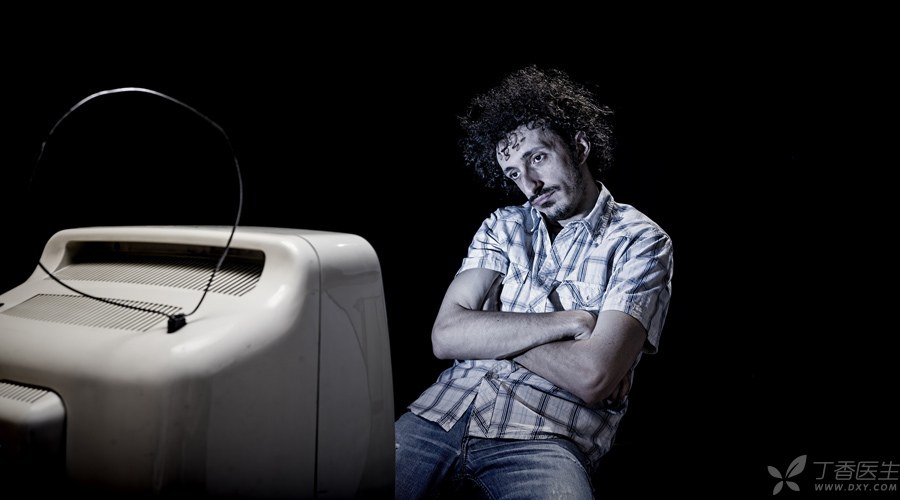 As a [chair clan] who knocks on the keyboard to write popular science all day long, his heart is always suffering:

While being controlled by the computer and mobile phone, I cannot get away, and at the same time I yearn for freedom and health.

Sitting for a long time hurts the body, and it hurts the whole body: leg, waist, back, sadness, metabolism, muscle, fat, cancer and [below].

So, Dr. Clove wants to ask you: Do you know how long you sit every day? And…

How long does it take to sit?

So far, there is no world-recognized recommendation on how long to sit every day.

Whether you are a professional old driver, a code farmer who does not give up day and night, or just loves to watch TV at home… you are likely to be shot.

Some American scholars have found that sedentary time longer than 10 hours will increase the risk of cardiovascular diseases.

Sounds like as long as the time limit here is not reached, it is not sedentary? Of course not.

Sitting for a long time is like smoking, and the harm always exists. The time to keep sitting without obvious harm may be very short, even… less than an hour.

In the 2016 edition of the guidelines issued by the American Diabetes Association, it is clearly pointed out:

Everyone should reduce sedentary time, especially avoid sitting for more than 90 minutes.

Teachers should not take up recess time and drag the class to more than two classes. Leaders should pay attention to efficiency in meetings, not more than an hour and a half. For a movie, drama and musical that lasts more than 90 minutes, it is suggested to set up a few urine points reasonably. Long-distance driving for more than one hour will have to start looking for a rest stop. If there is traffic jam, you can get off and socialize.

Office workers who have to sit for a long time every day may have other health habits to reduce the harm of sitting for a long time, such as regular exercise habits.

However, a lot of leisure time is spent watching TV, which is mostly not very good in overall health habits and is likely to suffer from a disease called lazy cancer.

A study shows that people who sit and watch TV for 1-2 hours a day are 9.2% more likely to get diabetes than people who watch TV for less than 1 hour. However, if you watch TV for more than 4 hours, the risk of diabetes can be increased by 1.5 times.

How Avoid the Harm of Sitting for a Long Time?

Avoid? Unfortunately, the harm of sitting for a long time cannot be made up for.

More and more studies have found that sedentary sitting is a risk factor independent of exercise.

People who are sedentary every day, whether they exercise regularly or not, have an increased risk of heart disease, diabetes, cancer and premature death.

If you love sports and your daily exercise time reaches or even exceeds the standard, you cannot make up for the health damage caused by sitting for a long time at work. At most, you are a [sedentary person who loves sports].

Life is already so difficult, but we still need to form the habit of sports.

The World Health Organization recommends that adults should have at least 150 minutes of moderate-intensity aerobic exercise every week, such as jogging and swimming, with at least 10 minutes of exercise each time.

Of course, it can also be replaced by 75 minutes of high-intensity aerobic exercise, and muscle strength exercises should be guaranteed at least twice a week.

Sounds easy? However, one in five people does not meet this minimum standard of health.

In addition to sports, is to do everything possible to move! Get up! Come on!

You can do squats, lift small dumbbells, turn hula hoops, use treadmills and treadmills… In short, don’t paralyze obediently Ge You.

Set a small alarm clock. Every hour or even half an hour, move your ass and leave your seat, pour a small glass of water to drink, go to the bathroom to solve a paid urine, look out at the beautiful scenery and beauty in the distance… Or consider the working method of combining standing and sitting.

By the way! In order to prevent some friends from playing tricks and taking advantage of loopholes, I feel that I must rush to answer:

Life lies in exercise, and health lies in [not being lazy].