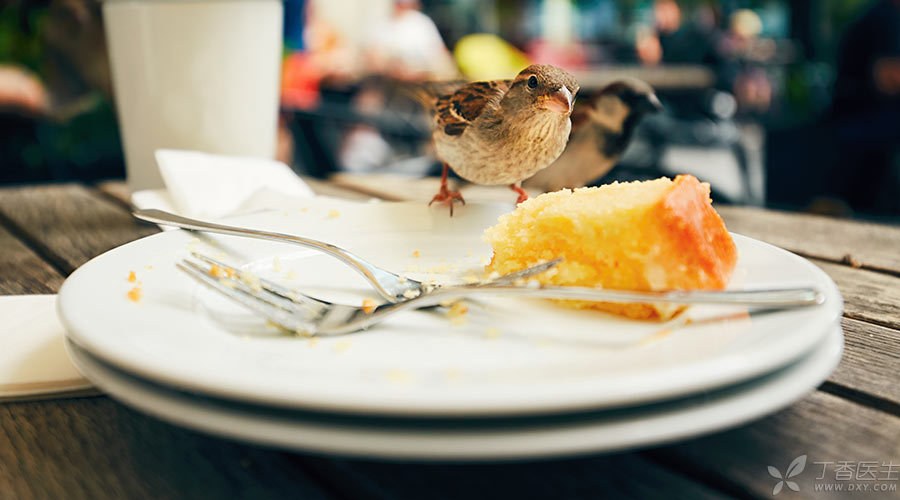 [Thousand Boiling Water] Drinking it will cause cancer;

Repeated heating of leftovers can cause cancer;

Repeated thawing of food can cause cancer;

Repeated use of oil can cause cancer.

Dr. Clove felt that carcinogens would not be enough if we went on like this!

So are these statements true or false?

Is this sentence familiar?

Yes, nitrite is lying down again.

In fact, vegetables themselves contain nitrite, and the content of nitrite will gradually increase as the freshness decreases. Repeated heating only contributes a little.

The key is that even after many hardships, the nitrite content in overnight vegetables is lower than the national safety standard for processed foods.

Since everyone in a large nitrite family like ham sausage eats happily and only occasionally eats a plate of overnight dishes, let’s let it go. 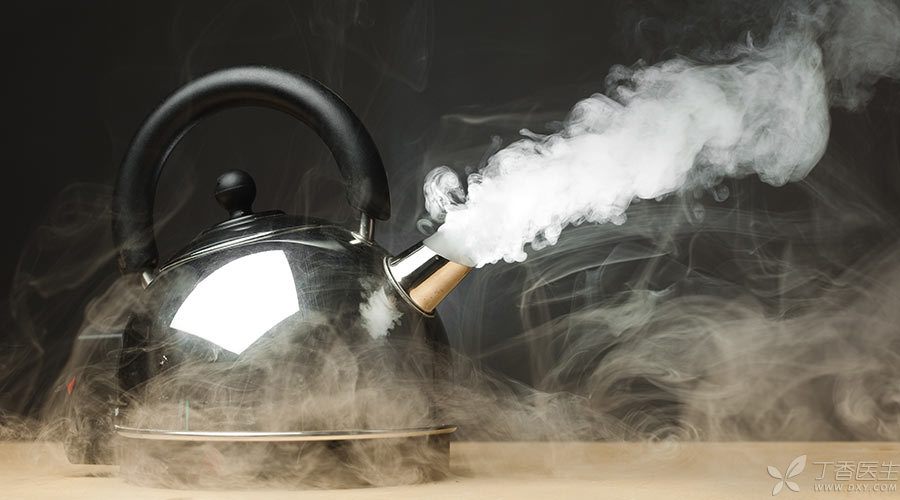 The old fire soup cooked repeatedly was the first to refuse!

However, to talk about toxicity regardless of dosage is to play rascal.

Experiments have proved that even if boiled 20 times repeatedly, the nitrite content in the water is far lower than the national standard, so there is no need to worry about carcinogenesis of water boiled several times.

Note that Dr. Clove does not recommend everyone to boil the water repeatedly. Although it is harmless, it … consumes electricity!

In fact, the repeated thawing process will not produce new carcinogens unless…

However, repeated thawing of food does have some health risks:

During thawing, the number of harmful microorganisms may increase. Repeated thawing will worsen the taste of food and reduce its nutritional value.

Therefore, as long as you don’t thaw too many times, as long as the food is fully heated before eating, there is generally no problem.

In addition, it is suggested that you divide the food into small portions and freeze them. You only need to take a small portion to thaw them quickly every time you eat them. All kinds of risks will be reduced a lot.

Repeated use of oil causes cancer? 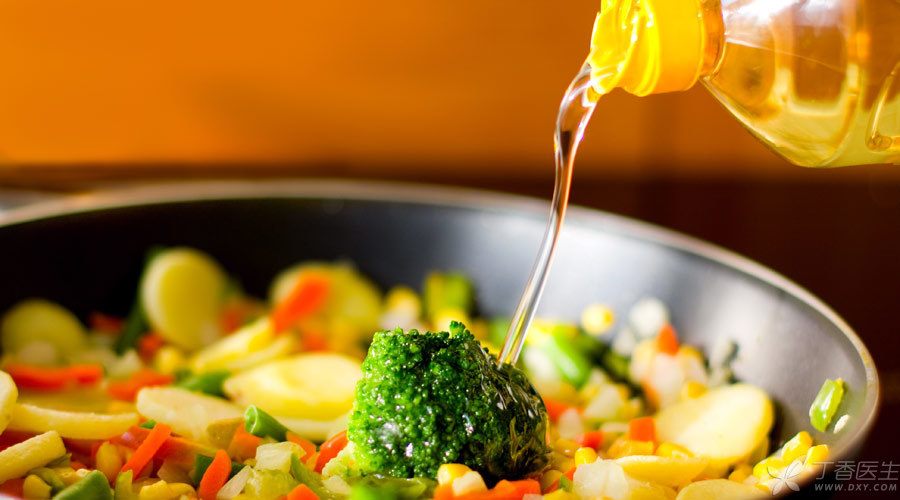 It can only be said that there is some truth in this statement.

However, these carcinogens belong to [Category 3 carcinogens], and their characteristic is that the relevant scientific evidence is not sufficient.

Therefore, before scientists have come to a conclusion, it is really inappropriate for us to directly say [eating them will cause cancer].

In fact, it is safer for regular catering organizations to use oil because they have strictly managed and standardized kitchens, but small restaurants and roadside stalls are really hard to prevent.

It is suggested that everyone eat better as much as possible and choose a regular restaurant.

After all, we are not that short of money, are we?