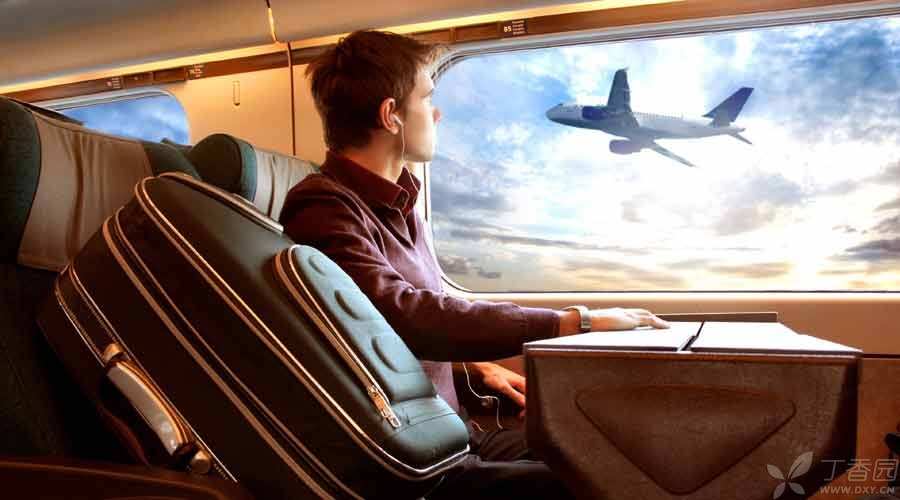 I am a cardiologist, Swallow. But at the same time there is also a secret identity-detective!

Learning from the well-known Bibo detective. Bibo has always stressed that swallows have learned the diagnosis of diseases and have the potential to be detectives.

Bibo’s title of detective is not covered. He really has a set of ways to break cases. Not long ago he broke another big case. Speaking of this case, I suddenly want to ask everyone: Do you usually like to choose what transportation to travel?

Flying? By train? Or is it self-driving?

Let’s not be busy answering, let’s think while looking at the case.

Jordan, a successful mature man and trapeze artist, travels 80% frequently and is a cinerary passenger. However, last week, the flight back to Shanghai from Los Angeles became his last flight. After the plane landed, he was anxious to return as usual, but when he got up to pick up his carry-on luggage, he fell to the ground. 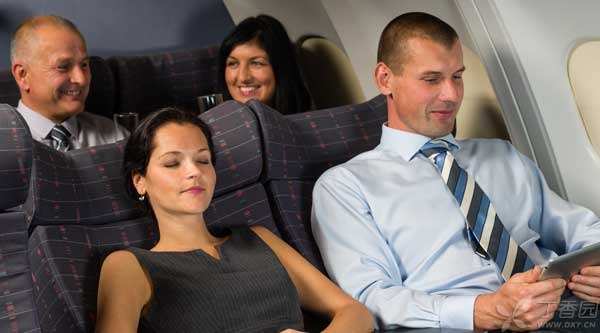 Schumacher, a talented young man, a typical idealist, a caravan saint, travels around the world with his family every day. However, last week, when he stopped firmly at the end of the Yunnan-Tibet Highway, the magnificent rise-exit-fixed his life journey.

According to Bibo’s personality, neither of these two cases was enough to attract his attention, but it happened that they occurred one after another and aroused his interest.

Yes! He said that this is a serial murder because the methods are very similar! Get up-in great pain-and die quickly.

Bibo took over quickly. The on-site investigation found that the patient’s lips were a little blue. Bibo suspected that the deceased might have suffered from hypoxia before his death.

As a result, he persuaded his family to carry out an autopsy. As he expected, the forensic examination result was [killing people but not seeing blood]-both lungs suffered extensive necrosis due to severe ischemia.

Case 3: Can’t afford to lie in a hospital bed for a long time,

Almost at the same time, another lonely old man died mysteriously. He stayed in bed with a fracture for several months. He ate soundly and slept well. However, the one who recovered from the illness got up and told the old man to die. 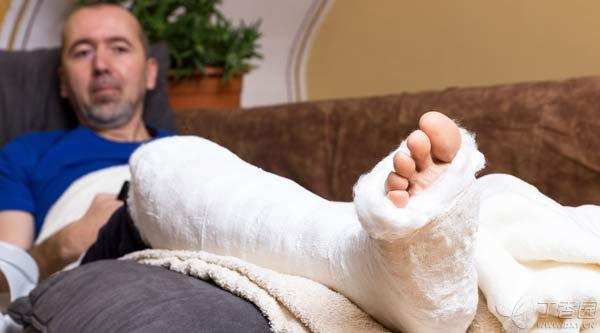 A pregnant woman who was pregnant in October was followed by a persistent [DINK] strong woman.

They were all killed suddenly, without blood.

Swallow: [Master! The next target should not be us, the men and women, old and young, pregnant, contraceptive, really let a person fathom, the fatal cause is what? ]

Swallow: [How can there be a plug in the blood vessel? ! ]

Bibo: [Blood clot, to be exact! The blood in the legs needs to overcome gravity to return to the heart, just like climbing a mountain. When we walk, the muscles in the legs will squeeze rhythmically to assist. When the legs are still for a long time, the blood will stagnate and gather into lumps. This is like when we make dumplings, only continuous agitation can prevent them from sticking into a big ball.]

Swallow: [I see! The sudden standing after sitting for a long time made the blood clots in the legs go up like rockets, blocking the large blood vessels of the lung, causing necrosis of large areas of lung tissue and killing all the dead! ]

The occurrence of pulmonary embolism is mostly due to deep venous thrombosis in the legs. In the acute phase, thrombosis may fall off and block pulmonary blood vessels at any time.

Swallow: [But what happened to the death of pregnant women and Dink strong women? ]

Bibo: [Pregnant women’s uterus oppresses blood vessels in their legs, increasing the chance of blood clot formation; And that Dink, I learned from her husband, she has been using drugs for a long time, and contraceptives have the disadvantage of promoting blood clot formation.]

How can we reduce the harm?

This is how the case was solved.

Speaking of which, do you still remember our original question: Do you travel by plane, train or by yourself? In fact, no matter which of the above modes of travel, there is the problem of sedentary sitting, which is easy to take advantage of [pulmonary embolism].

When doing this group of movements, if you put your hand behind your calf and feel it, you will find that the muscles behind your legs have a very obvious change of tightening and loosening. This is what Bibo said. When we walk, the leg muscles are squeezed to assist the process of blood returning to the heart.