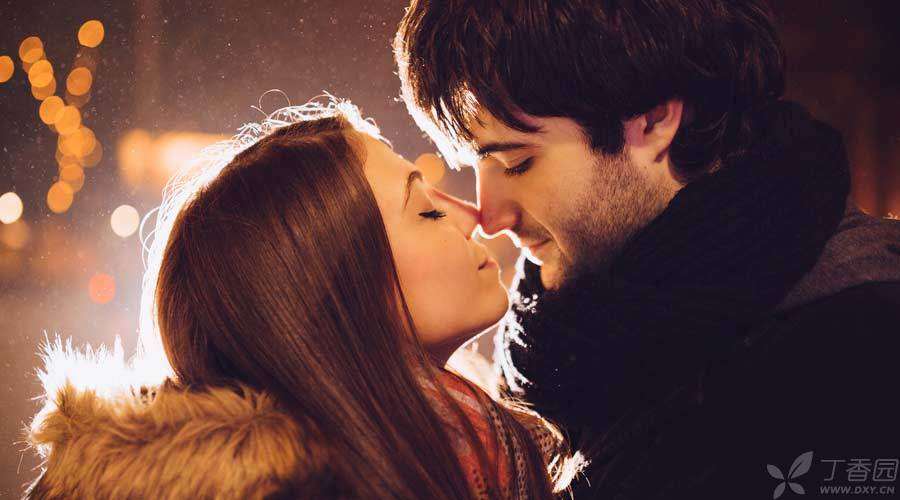 Human sexual behavior is much more complicated than we know so far, full of uncertainty and more related to intuition.

The way to stimulate everyone’s sexual desire is different, and sometimes even the same part of the same person will often change with the passage of time and the change of partnership.

So, is what really stimulating human sexual desire? Scientists have found that despite more and more research, less and less positive results have been obtained. People’s desire for sex mostly comes from the brain, not the lower body. In addition, the most unexpected places may also stimulate sexual desire.

His subjects watched various films, including some people exercising naked. Apart from background music, such films only involve all kinds of naked people doing aerobics, yoga or walking.

The results showed that the subjects were the least interested in such films and their sexual desire was the least likely to be stimulated.

Although many foods are sold as [aphrodisiacs], many of them, such as animal whips, leeks, kidneys (kidneys) and oysters, lack scientific evidence to prove that they can improve sexual desire.

Most people who believe that taking [aphrodisiac] can improve their sexual desire only because they believe so subjectively. With this subjective judgment, as long as they firmly believe in their hearts, anything can be regarded as [aphrodisiac].

3. Is it easier for women’s sexual desire to be awakened?

Researchers from Canada and Ireland have done a series of studies and come to the conclusion that:

Women’s sexual desire is more plastic than men’s and is easier to be awakened. 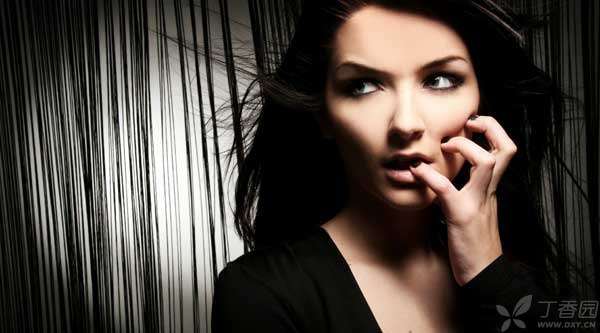 At the very least, the U.S. Food and Drug Administration just approved the drug on August 18, 2015.

[Female Viagra], some people in China call it [Addyi)], also known as flubanserin.

Flubanserin is used to treat female hyposexuality. It acts on key neurotransmitters involved in sexual response, including norepinephrine, dopamine and serotonin.

When it comes to sexual reactions, norepinephrine and dopamine are equivalent to [accelerators] of the brain, and flubanserin can increase their content. At the same time, it can also reduce the level of 5-hydroxytryptamine, which plays an inhibitory role.

Flubanserin was twice rejected by the U.S. Food and Drug Administration. It was all because the manufacturer could not prove to the review team that the curative effect of the drug outweighed the side effects. In addition, in clinical trials, although the women taking flubanserin believed that their sexual experience had improved, the effect was not significantly better than that of the control group taking placebo.

6. Can everyone’s sexual desire be stimulated?

About 1% of people’s sexual desire is difficult to stimulate.

Scientists at the University of British Columbia conducted a study to investigate whether people who claim to be asexual really have no sexual desire.

Among asexuals, some people are really not interested in sex and have no desire. There are also some people who have desires but choose not to show them. Asexuality, like homosexuality or heterosexuality, seems to be an independent sexual orientation. However, scientific research on asexuality has only recently emerged and is still inconclusive.

Everyone has different ways to arouse their sexual desire. It is the best way to find something suitable for themselves and their partners. Never abuse related drugs.

Although sexual desire is innate to most people, it also requires acquired learning to obtain a more perfect experience.

Dr. Clove has the exclusive authorization and cannot reprint it without permission.