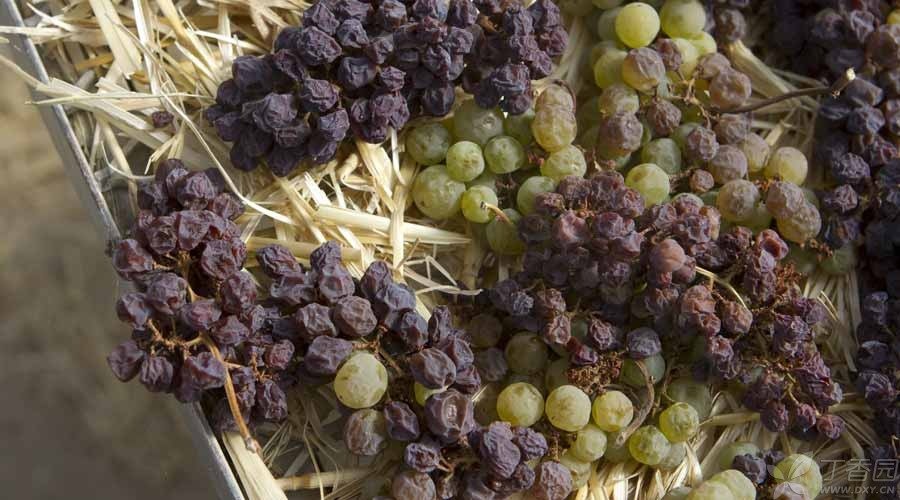 I have already introduced the issue of food safety to you in many places. Recently, there has been new news. I wonder if you have heard of it. Now some raisins are prompted by [quick drying agent]?

Well, it sounds a little scary. Do you need additives even for raisins? Is what the [magic substance] that makes grapes dry quickly? Will there be any what problem?

The white frost on the grapes is what?

People who have seen grapes should notice that some grapes have a white layer of frost on their skin. This frost is not pesticide residue or mold growth, but the natural wax on the grape surface. Scientists have learned through advanced instruments that the main component of these waxes is a fruit acid, as well as some long-chain fatty acids, aldehydes, alcohols, cyclic compounds, etc.

What does this have to do with raisins?

Of course it does. Grapes into raisins are actually dehydrated. As mentioned just now, The surface of grapes is covered with a layer of natural wax, which was actually evolved in order to protect the moisture of their fruits from loss when grapes grew. However, in order to make more diverse foods, human beings need water to escape from the wax-protected grapes and become raisins, which is not easy. 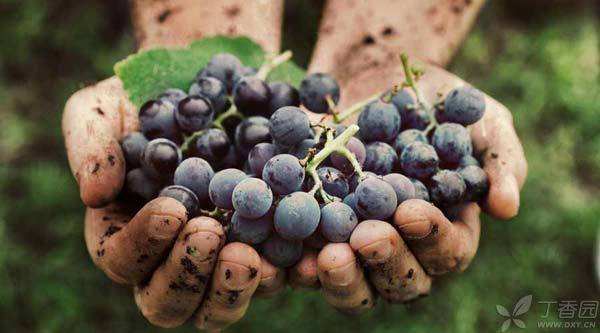 Due to the existence of this layer of wax, people have measured that even in a hot and dry place like Turpan in Xinjiang, it takes nearly a month to dry raisins by traditional methods.

Is the grape quick-drying agent what?

In order to speed up the drying of grapes, Agricultural scientists have come up with a way to use quick-drying agents. This kind of thing has been used in China for nearly 40 years and has a good effect on increasing production and farmers’ income. Therefore, there are indeed quite a few raisins that are naturally dried. Of course, many raisin enterprises have already used manual drying processing methods.

The composition of the quick-drying agent is not mysterious, there are mainly two kinds: alkali and emulsifier, of which alkali is the core.

The function of alkali is to destroy the wax and stratum corneum of grape skin, just like replacing glass windows with screen windows, making the water inside grapes more volatile, which is the secret of grape [quick drying].

Emulsifiers are basically lipids or alcohols with high safety, but they do not directly promote the drying of grapes.

Due to the presence of wax, Alkaline water is difficult to soak the whole grape. Emulsifiers can use the principle of [similar compatibility], The grape skin is no longer so repellent of alkaline water, so alkaline water can be evenly attached to the grape skin to play a role. Glycerol fatty acid lipid is a commonly used edible emulsifier, some quick-drying agents also contain edible oil, ethanol and other components, in fact, is also using the principle of [similar compatibility]. 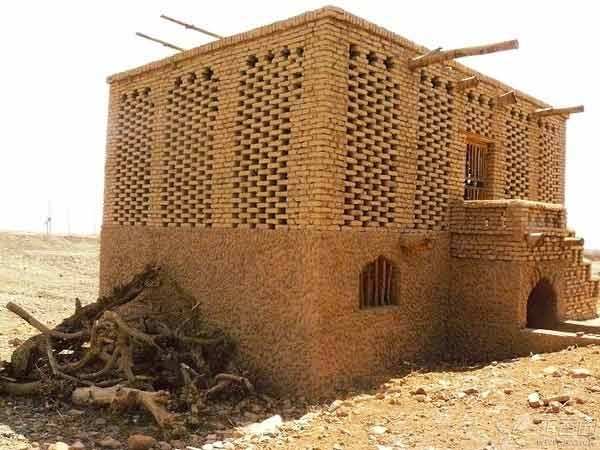 How to use the quick drying agent?

The use mode of the quick-drying agent is to prepare the soaking solution according to the instructions first, Then soak the whole bunch of grapes for 30 seconds to several minutes. In this process, emulsifier and alkali play a role one after another. Then take out the grapes and rinse them slightly. The rest is no different from the normal drying. After this treatment, the grapes can dehydrate 75% in only 5 days, several times faster than the traditional method.

The advantages of using quick-drying agents are obvious: due to the fast drying speed and short drying period, the proportion of grape spoilage decreases, the number of pests is less, and the yield increases. In addition, the turnover of the drying rack is faster, and the amount of ash and sand on the raisin surface is less.

Quick drying can also reduce oxidation and browning of grape nutrients. For example, it can protect the natural pigment in grapes, which is why quick-dried raisins are brighter in color. Quick drying can also protect the natural antioxidant components in grapes, such as the anthocyanin content in quick-dried raisins is relatively 3-4 times higher.

Can quick-drying agents be identified by themselves?

1. Those who can rub out white edges are those who use quick-drying agents?

Whether you can rub out the white edge depends mainly on the degree of dryness and the strength of the rub. If you are completely dry, rub hard, you can rub out the white edge. However, this method also has some truth, because the treated raisin skin structure is relatively not so [strong] and has low toughness. Therefore, although this method cannot be accurately identified, it is possible as a limited reference.

2. If there is no white frost on the surface, the quick-drying agent is used?

There are also these things to pay attention to

Quick-drying agent is not a problem worth worrying about, but when purchasing and eating raisins, we should still pay attention to the following problems:

1. Avoid choosing raisins with particularly bright color and uniform color (mainly light color raisins), because they may be fumigated with excessive pigment or sulfur.

2. About 4 kg of grapes can bask in 1 kg of raisins. You should not covet cheap raisins and buy raisins that are too cheap. It is safer to buy them from large supermarkets.

3. Raisins have a high sugar content. For example, the sugar content of classic green raisins can reach about 80%. You need to eat them in an appropriate amount according to your physical condition.

Of course, there is no denying the fact that there will always be some criminals who overuse pigments, sweeteners, sulfur dioxide fumigation and other processing methods in order to cater to the tastes of consumers and make huge profits. However, such illegal acts have nothing to do with the quick-drying agent itself.