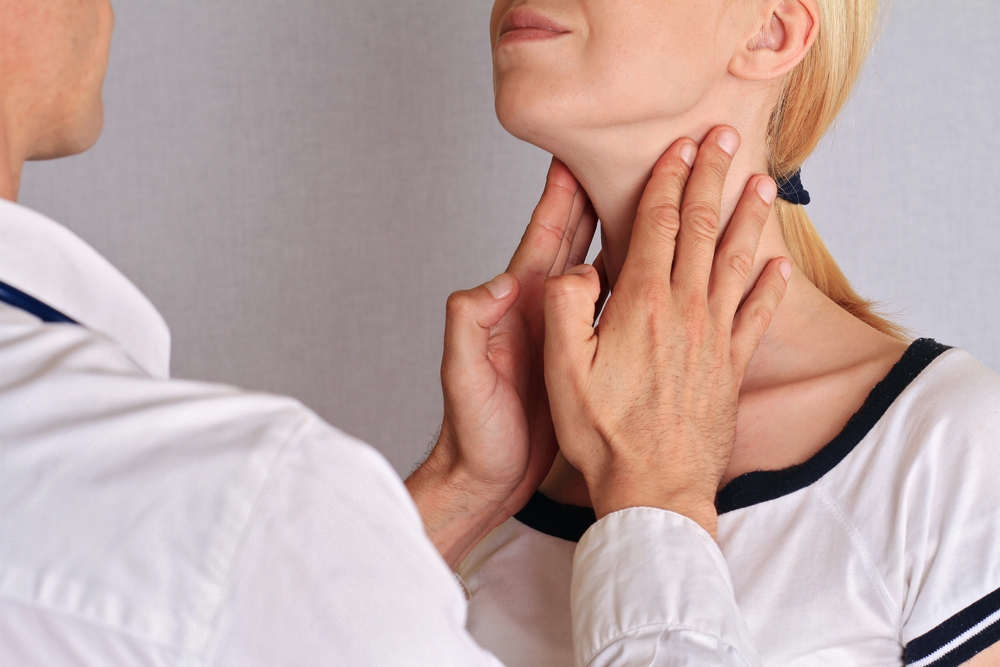 Two years ago, Zhao Nvshi found a cystic nodule in her thyroid gland during physical examination. The nodule was not large and was about 1.5 cm × 0.6 cm in size. Zhao Nvshi’s thyroid function was also very normal, so the doctor told her to review it on time without special treatment.

Over the past two years, Zhao Nvshi has insisted on reexamination and has not changed much. But the latest B-ultrasound suggested that her thyroid nodule had disappeared. What is going on?

Will nodules [into thin air]?

Thyroid nodules are divided into solid, cystic and cystic solid.

Obviously, the cystic nodule is actually a “soft persimmon”, which has the worst pressure resistance and is prone to rupture under the action of some factors. After rupture, if the liquid in the nodule can be absorbed completely, the nodule will collapse and disappear.

Solid nodules and cystic solid nodules are not without the possibility of rupture. Once ruptured, their solid components are difficult to be completely absorbed, and new nodules will form after thyroid gland repairs itself.

In some nodules, capillaries are distributed. After the nodule is subjected to external force or rupture, it is very likely to cause blood vessel damage and hemorrhage. If it is a cystic nodule or cystic solid nodule that already contains blood, the amount of hemorrhage will be more.

However, there is no need to be nervous. Most thyroid nodules will not bleed, and the possibility of rupture is even less. Rupture and hemorrhage are mostly due to accidents, such as severe cough or sneezing, hard squeezing or hitting nodules, thyroid puncture examination, etc.

Therefore, if you have a very serious cough or sneeze, you should find a doctor to treat it as soon as possible. Patients with thyroid nodules should not always squeeze the neck with their hands. This little trick may make a good nodule broken. To do thyroid puncture patients, don’t refuse puncture because of possible bleeding. Doctors’ observation, guidance and puncture are generally safe.

When the amount of bleeding is large, pay close attention to medical treatment.

Nodule a small amount of bleeding generally has no obvious symptoms, blood will be absorbed by itself. When the amount of bleeding is large, the neck will have obvious pain, or a big bag, which forms a hematoma. Serious cases may compress the trachea and cause dyspnea. At this time, medical treatment must be sought as soon as possible.

It should be reminded that nodular hemorrhage has nothing to do with benign and malignant, and will not make nodules malignant.

Since thyroid cystic nodules will rupture themselves and cause hemorrhage, can they be broken and shriveled artificially to avoid future troubles?

1. Use drugs to eliminate nodules

It is mostly used for cystic nodules of thyroid gland.

First, the cystic fluid is aspirated clean with a puncture needle, and then drugs (such as anhydrous ethanol, polycinnamyl alcohol, etc.) are injected. The drugs can prevent the regeneration of the cystic fluid and gradually cause necrosis, atrophy and disappearance of nodules.

First, the puncture needle is punctured into the nodule, and then radio frequency, microwave or laser are used to generate high temperature to coagulate and necrotize the nodule, and finally it is completely absorbed.

It should be noted that interventional therapy is only applicable to benign nodules, and malignant nodules are not recommended.

At present, although many hospitals have carried out interventional therapy, this treatment method has not been written into the thyroid diagnosis and treatment guidelines of various countries, and its effectiveness and safety need further research and confirmation.

Therefore, before receiving interventional therapy, everyone must fully communicate with doctors to find out whether they are suitable or not, and do not blindly make decisions.