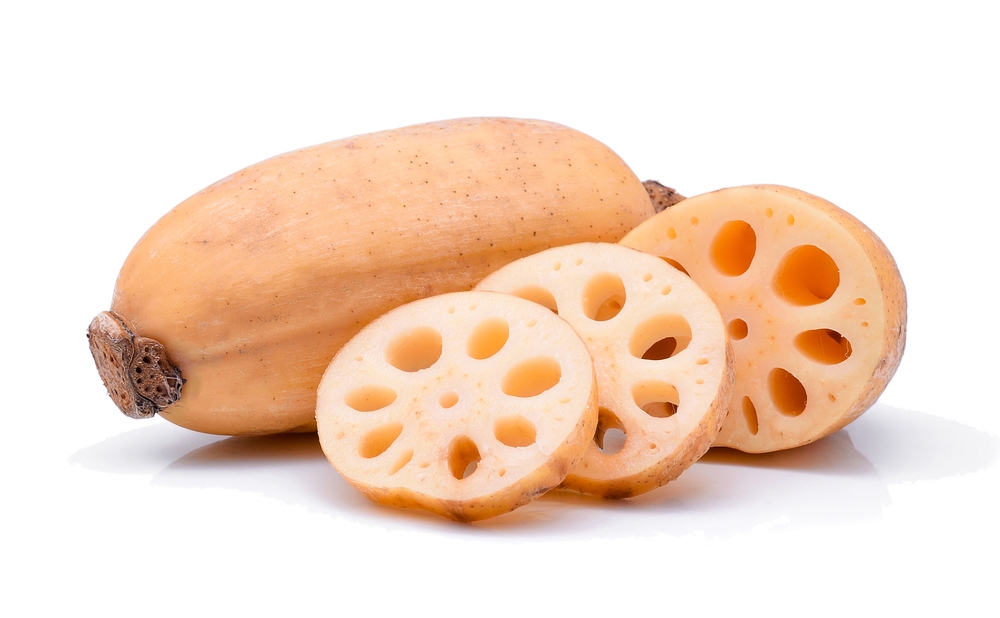 The cold winter is the time when lotus roots occupy the market food stalls, and it is also the busiest time for lotus root diggers. The introduction of lotus roots in the documentary < < China on the Tip of the Tongue 1 > > has even aroused people’s love.

This natural gift is white and long, like the jade arm of a beauty, and its taste is as changeable as that of a beauty. Summer lotus root is fresh and cool, and winter lotus root starch is glutinous, which can satisfy people’s different preferences.

Beauty’s Jade Arm has existed for a long time.

The history of lotus planting in our country is very early, and the relevant records can be traced back to 5000 years ago. The ancients also discovered the delicacy of lotus root very early. The food box unearthed from Mawangdui Han Tomb in Changsha was full of lotus root slices, which is enough to illustrate this point.

How is lotus root nutritious?

Secondly, lotus root is also rich in vitamin C, with a content of about 44 milligrams per 100g, which is relatively rich in white vegetables. Lotus root can really play a better role in helping people to obtain vitamin C, especially in cold winter when vegetables are less.

In addition, lotus roots are also rich in calcium. The calcium content per 100g of lotus roots is more than about 40mg, which is also relatively rich in vegetables.

However, these three nutritional characteristics are not particularly magical, and they do not have a special [health preserving] effect at all. Let’s listen to the boasting of lotus root function.

A small saving 150 grams of lotus root calories, and half a bowl of rice. Therefore, for friends with high blood sugar and diabetes, if you eat lotus roots, you should eat less rice, steamed bread and other staple foods to avoid excessive calories and affect the control of the disease.

In addition to diabetics, friends with hypertension and hyperlipidemia, there are also friends who need to lose weight. They also need to control the total energy. When eating lotus root, they should also pay attention to the replacement of food.

The health headline has prepared a winter heart-warming soup: lotus root sparerib soup, which you can try at home ~

1. Blanch pork ribs and stew them in a casserole for one hour.

2. Cut lotus roots into pieces and stew them in a casserole for another half hour.

3. Add a little salt and chopped chives when taking out of the pot, and the delicious lotus root sparerib soup can be taken out of the pot!

Lotus root sparerib soup is ruddy and attractive in color, lotus root powder is glutinous and slightly sweet, sparerib meat is crisp and fragrant, and the whole pot of soup is fragrant and fragrant. The whole family sits around and serves a bowl, not to mention how pleasant it is.