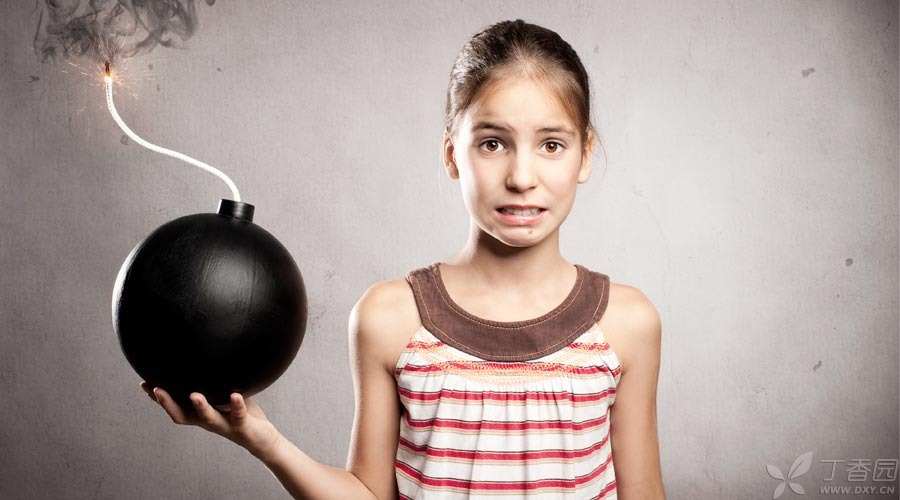 Many public places, such as scenic spots, hospitals, parks and amusement parks, will sell all kinds of balloons. When I was a child, I had no resistance to these colorful balloons and wanted them every time I saw them.

Today’s balloons are more likely to tempt children and have become various cartoon characters. Many passing children pester adults to buy one.

But you know what? Such a lovely balloon may become a [devil] at any time!

To make the balloon fly, it is usually filled with hydrogen or helium, because the density of both gases is less than that of air, so it can float in the air.

When people buy, balloon vendors often promise to use helium.

I bought 10 different balloons at random and took them to the fire brigade to carry out the experiment under professional protection.

One hand pulled the balloon and the other slowly drew the fire close to the balloon. [Bang] There was a crisp sound and the balloon exploded instantly.

Although wearing protective clothing, the hot heat wave still came head-on. When the fireball was the largest, it was one person wide and half a person high. 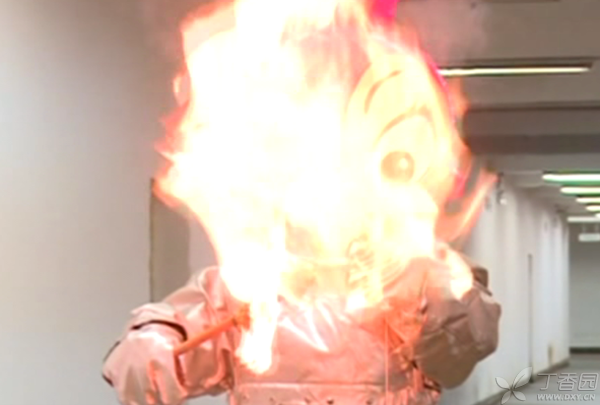 Cigarette end: The balloon did not detonate after touching the cigarette end, The reason may be that cigarette butts are dark fire, Under normal circumstances, the temperature is lower than 400 ℃, which cannot reach the ignition point of hydrogen. However, if you smoke hard, the temperature of cigarette butts will rise, which may detonate hydrogen balloons, which should not be underestimated. Sparks: Use a grinding wheel cutting machine to cut steel pipes and create sparks to simulate fireworks set off by hand during the festival. When the balloon approaches, sparks splash on the balloon, and the balloon explodes. 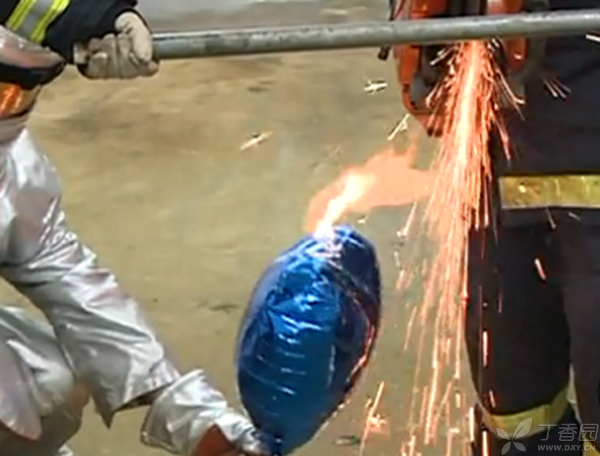 Many people will put balloons into boxes or car trunk, which is very dangerous!

We stuffed two balloons into a carton and threw the burning newspaper into it. As a result, there were two loud explosions and flames jumped out of the carton. 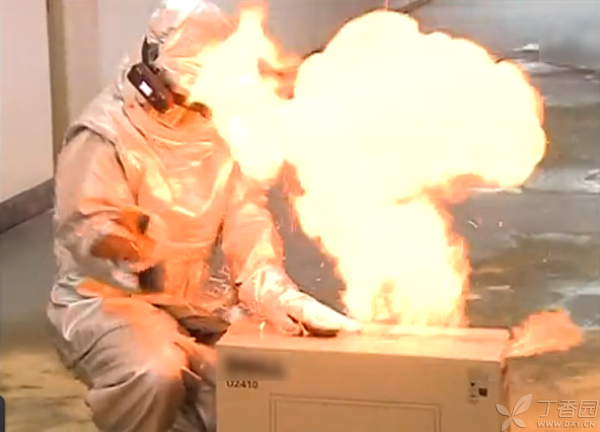 Experimental results: All the 10 balloons I bought exploded without exception.

At present, the price difference between hydrogen and helium in the market is more than ten times. The price per cubic meter of hydrogen is about 12 yuan, while helium needs more than 135 yuan.

It is estimated that the cost of a helium balloon is above 10 yuan. It’s not cheap! In order to save costs, vendors have replaced helium with dangerous hydrogen.

How to deal with these [bombs]?

Don’t buy: Parents must understand the danger of hydrogen balloons and resolutely resist them. Don’t be soft-hearted: when children want to buy, they should explain the reason and stop it in time. Not to be taunted, not to be able to hide: pay attention when you go out and try to stay away from those vendors; Spread safety knowledge: You can also forward these safety knowledge to make more people realize the danger of hydrogen balloons.