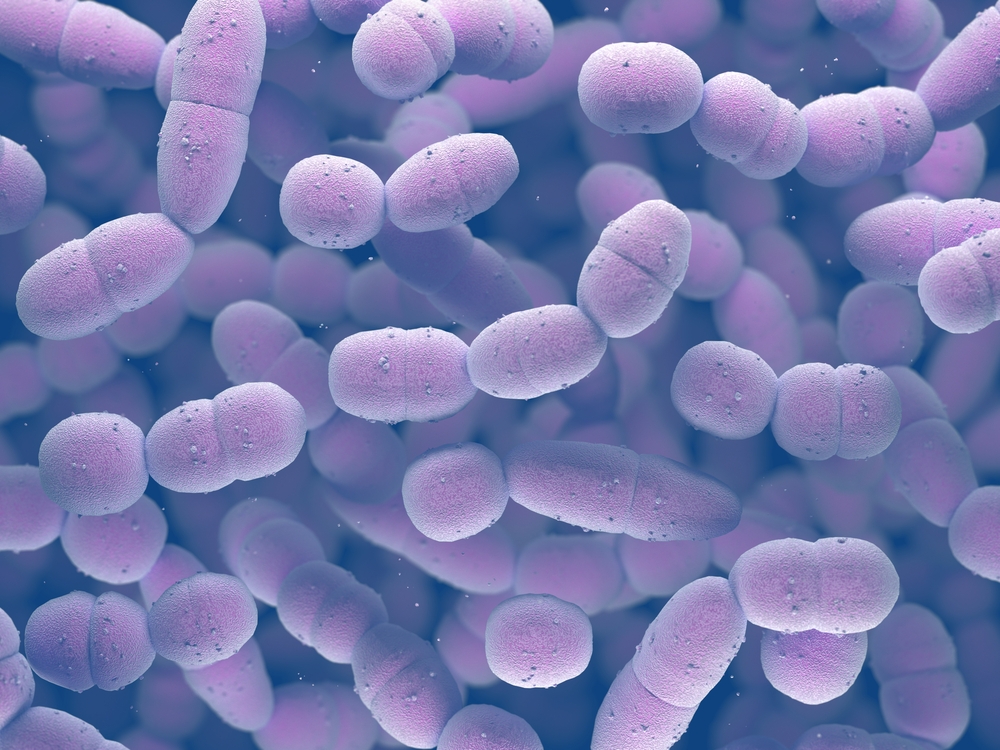 Many middle-aged and old friends are often troubled by many diseases due to their aging bodies.

Now everyone is very concerned about chronic diseases such as hypertension, hyperglycemia and hyperlipidemia. In fact, many infected venereal diseases are also threatening our health.

There is a bacterium that can cause many diseases and deserves everyone’s attention.

This is Streptococcus pneumoniae.

Although Streptococcus pneumoniae is so small that it can only be seen clearly under a microscope, friends should not underestimate it. It is very capable of [tossing and turning] and is not a fuel-efficient lamp.

Streptococcus pneumoniae is originally a bacterium that normally exists in our nasopharynx and oral cavity. When people’s immunity is normal, it can achieve [peaceful coexistence] with us.

However, once the human body’s immune defense line is broken through, Streptococcus pneumoniae can infect many tissues and organs, which can cause otitis media, sinusitis, bronchitis and other diseases. In serious cases, it can also lead to bacteremia, induce pneumonia, meningitis, osteomyelitis and suppurative arthritis.

In addition to causing a variety of diseases, Streptococcus pneumoniae has a very troublesome feature, because it has developed drug resistance to commonly used antibacterial drugs and is very troublesome to treat.

This is quite a battle between the two armies. Our army used to be able to win a battle by sending an ordinary infantry platoon. Now, because the enemy is familiar with our army’s [routine], our army can only be forced to adjust its strength.

So, don’t we have a way to deal with Streptococcus pneumoniae?

Yes! This method is to vaccinate Streptococcus pneumoniae to nip the disease in the bud.

There are two situations for PPV23 vaccination:

2. For adults under 60 years old and some adults who increase the risk of Streptococcus pneumoniae infection and complications, one injection shall be given; The second dose can be inoculated at least every 5 years.

Here, the increased risk of infection with Streptococcus pneumoniae and complications includes:

In many cases, small vaccines can avoid big troubles in the future. For the sake of everyone’s own health, don’t hesitate. If you meet the above conditions, go to vaccinate against Streptococcus pneumoniae as soon as possible.